Finishing moves and a new Pokemon show up in this week's Smash roundup! 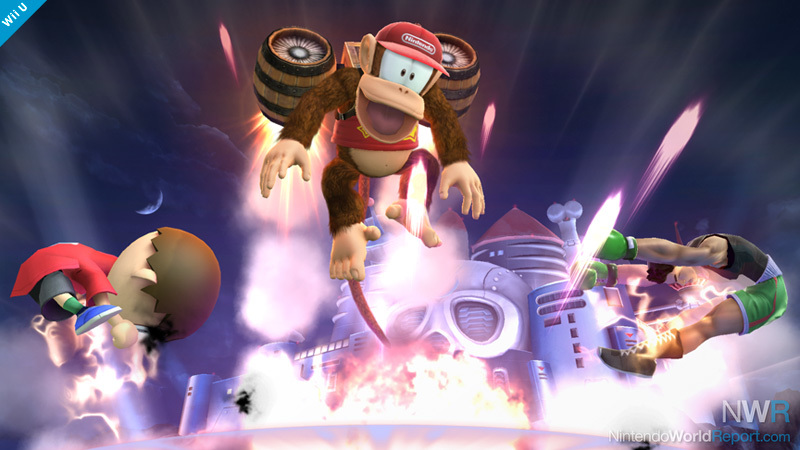 The twin rocketbarrels are back, now with the ability to launch along more horizontal trajectories. They can also come off when opponents hit them mid-boost. 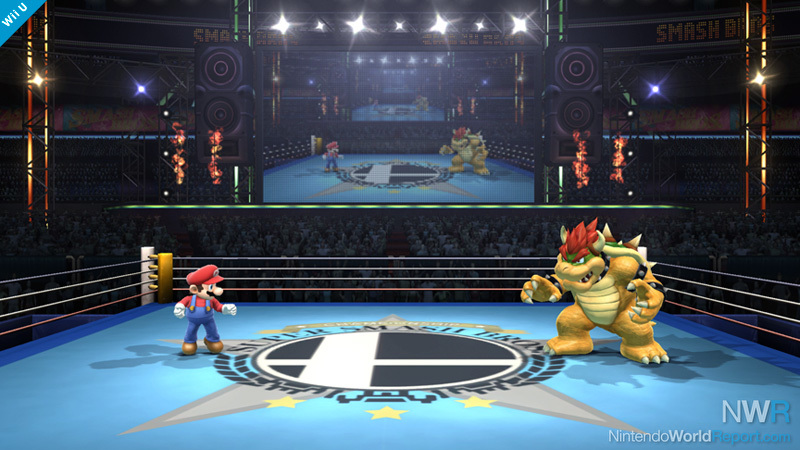 There are actually two versions of the boxing ring stage! This ring is the Smash Bros. version… 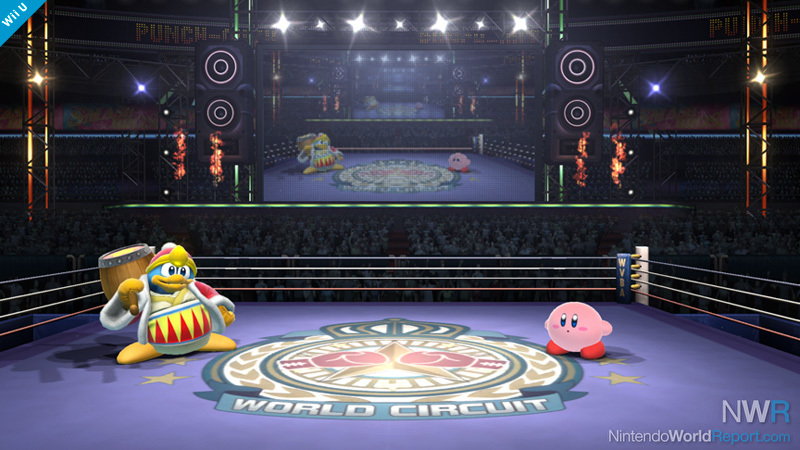 …and this one is the Punch Out!! W.V.B.A. design. King Dedede really likes fighting in the ring, doesn't he? 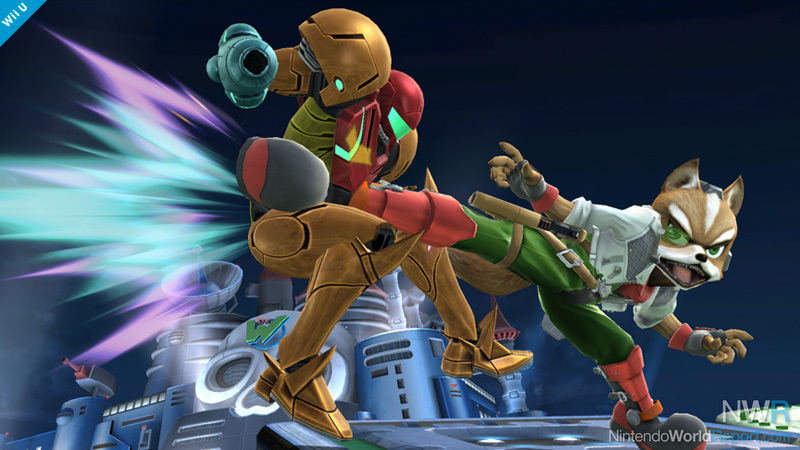 Now consecutive standard attacks will always transition into a finishing move. This is Fox's finishing kick after his standard combo attack. 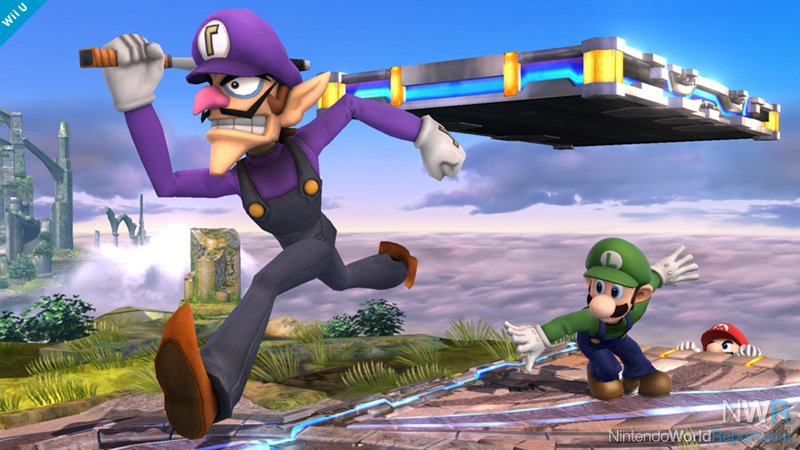 Once again, Waluigi's Assist Trophy joins the collection!! …Which also means he's not a playable character. Just because you try hard doesn't mean you'll make it into the battle. 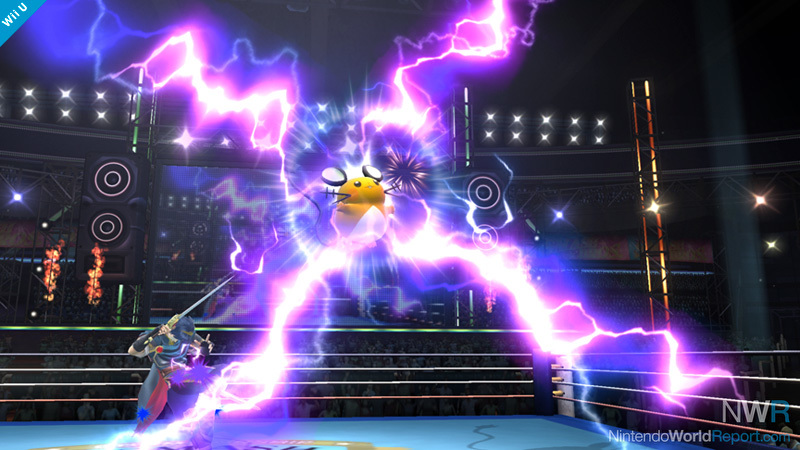 Dedenne's hard at work too.

If Dedenne is as useful in this game as he is in Pokemon XY, we have a new Goldeen.