Sakurai spills the beans on the 3DS version's trophy gallery and shop, shows off some new items and support characters, and delivers a mysterious Game Boy teaser. 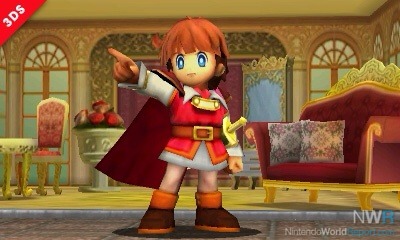 In this Smash Bros. installment, this little guy is also making an appearance! I…don't know his name, but he's the Prince of the Sablé Kingdom. He's from the Game Boy game Kaeru no Tame ni Kane wa Naru (translated as The Frog For Whom the Bell Tolls), which was only released in Japan. 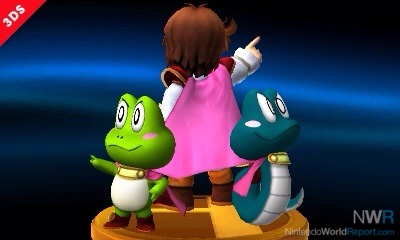 Here's the trophy of the Sablé Prince. He transforms into a snake or a frog, and unloads multiple attacks on any opponent he catches. Keep attacking your foes when they're trapped in his dust cloud. 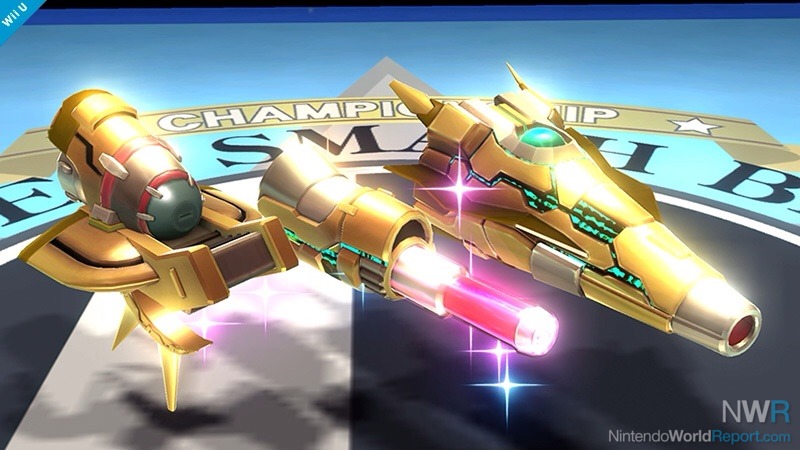 Look at these three radiant pieces... Yup, you guessed it! It's another combinable item like the Dragoon—the Daybreak. 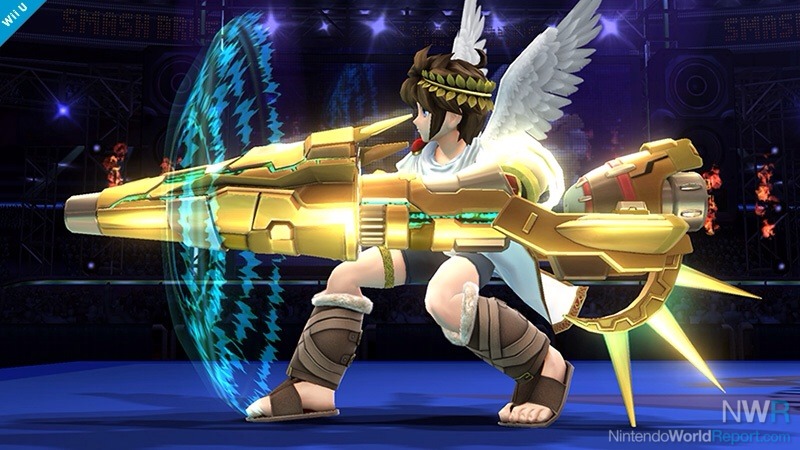 This is what it looks like when all three parts are combined together. How powerful will its beam blast be? FYI, you can fire shooting items while moving backward and forward. Change direction by flicking the Control Stick or Circle Pad toward the back of the fighter. 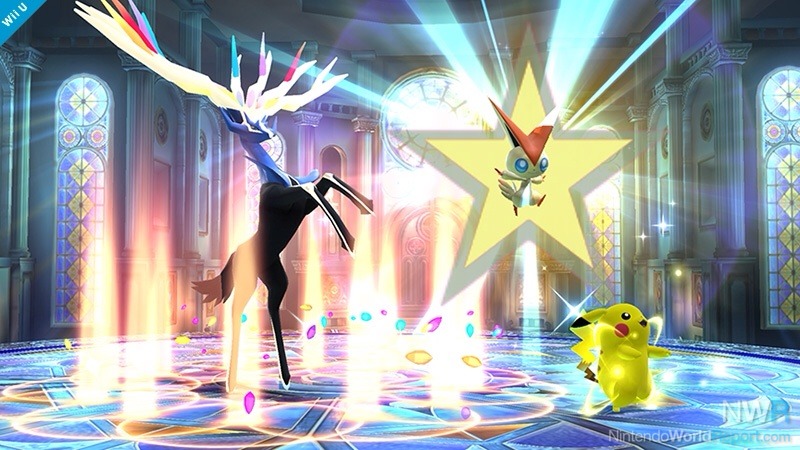 Victini and Xerneas are both support Pokémon. Victini's Victory Star boosts the attack of whoever throws the Poké Ball, and also prevents flinching. Xerneas's Geomancy increases the launch power of all fighters, but exceptionally raises it for whoever had the Poké Ball. 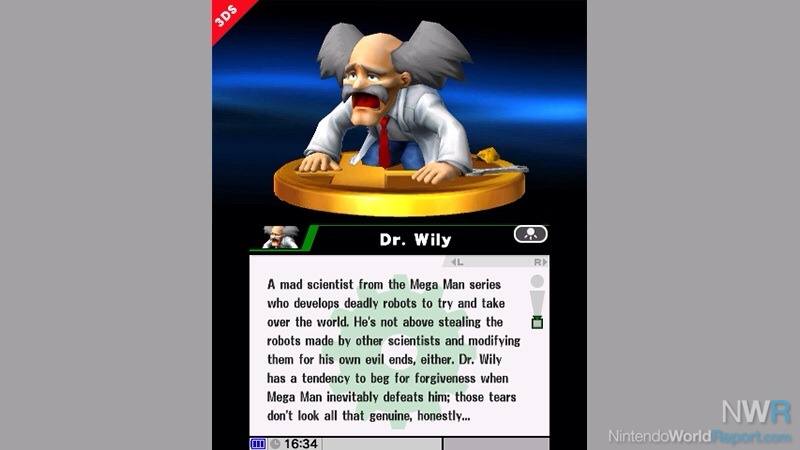 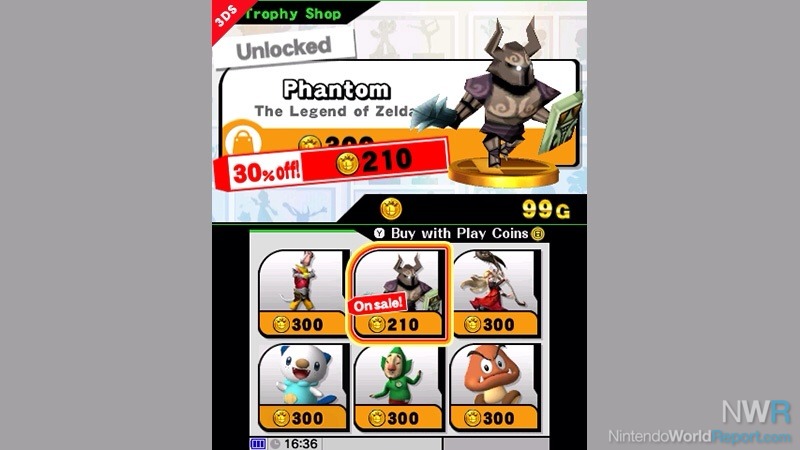 Here's something new--the trophy shop. If you're having a hard time getting certain trophies, why not just buy them? They sometimes go on sale, too. 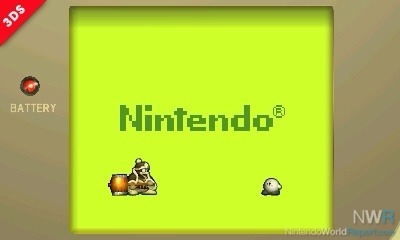 If you turn on the 3D effect, it really looks like there's a Game Boy inside the screen.