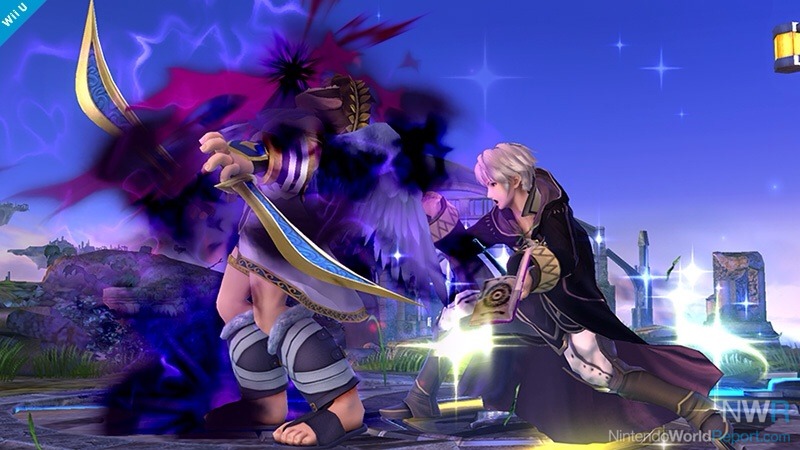 Robin's Nosferatu is the first ability in the Smash Bros. series that recovers your damage as it gives damage to others. The attack becomes even stronger if you strike from behind! Robin doesn't actually use this ability in the original game, but we added that element to make the character unique. Who knows--the ideas we use in this game may contribute to the original series. 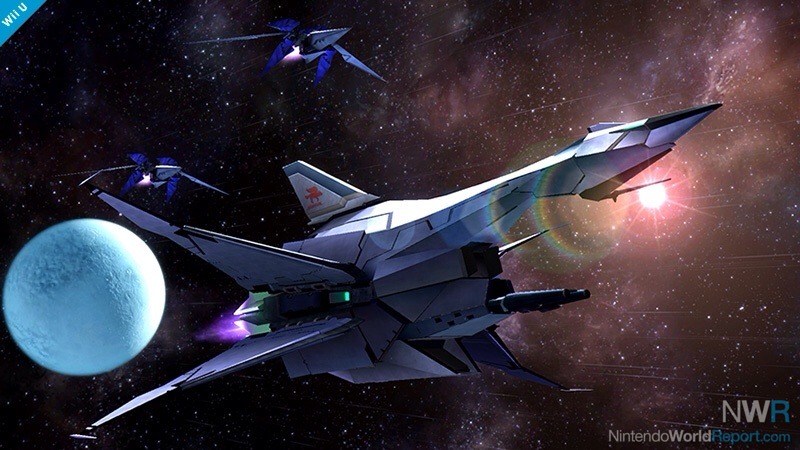 Here's the Great Fox from Star Fox: Assault. I wonder what missions it will conduct. It'll probably have fighters running around on top of it without the pilot's consent. 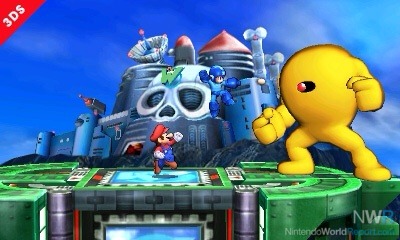 In general, there are completely different stages in the 3DS and Wii U version, but we made Wily Castle and the special boxing ring available for both versions! We didn't forget the Yellow Devil either. There may be some small differences in the stages, such as the 3DS stage appearing to be during daylight hours. 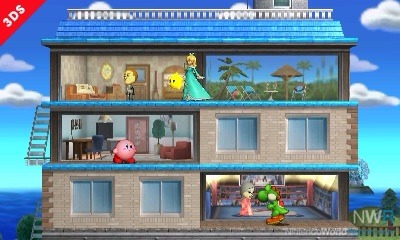 This is the Tomodachi Life stage that's exclusive to the 3DS version! The front walls of the apartments disappear so you can see the area within when a fighter overlaps with the room. The rooms are randomly placed and selected from among several types. Planting an X Bomb behind a wall might be an effective tactic. 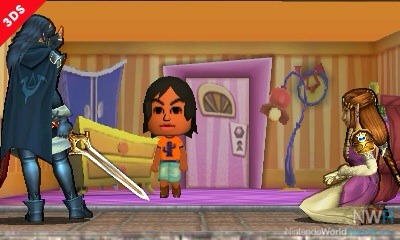 You might run into a Mii living in the room! The Mii characters are taken from the data in your 3DS system, so you could find your friends living in the apartments. 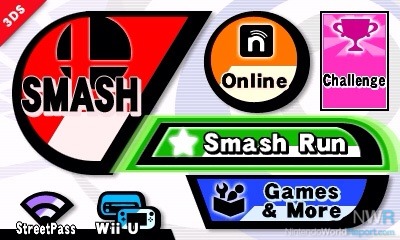 For the first time ever, I present to you…the main menu for the 3DS version!! The icons are even animated. The design concept may look similar if you've played other games I've worked on. But we had a hard time making this one because… 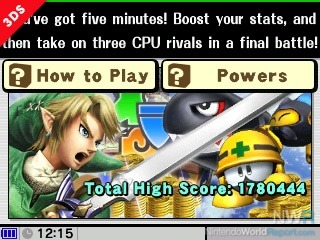 The bottom screen displays pictures matching each mode! This was quite a task for the UI (User Interface) designers, but they made it happen. Kudos to them! You can tap the screen to look up additional info like how to play--complete with diagrams.