A few Pokemon-related updates, as well as an unintentionally suggestive Rosalina fact round out this week's Smash updates! 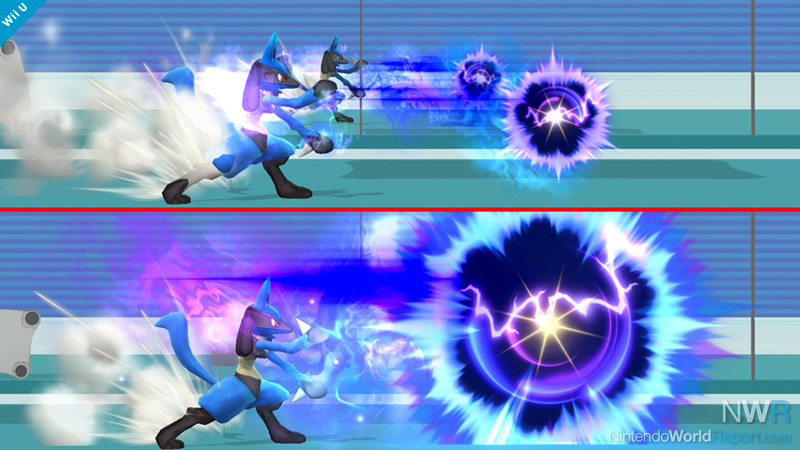 A size comparison of Lucario's standard special attack, Aura Sphere, in its weakest and strongest states. The attack is faster and more powerful when the Aura Sphere is bigger. 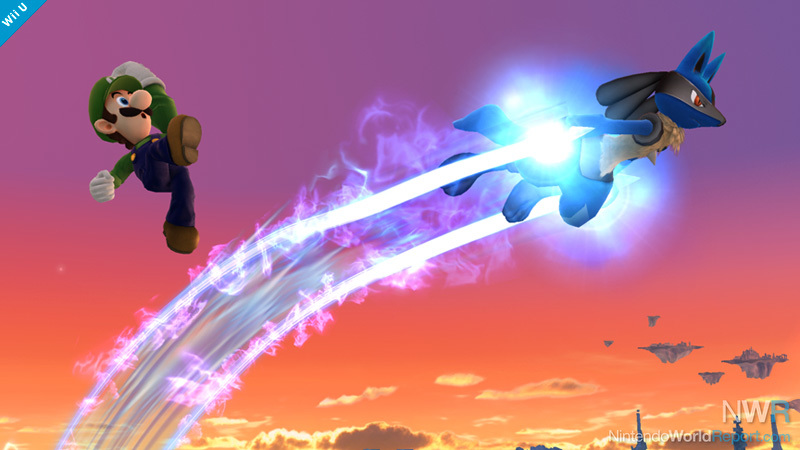 When Lucario shoots out Aura from its hands to fly with ExtremeSpeed, you can control its flight direction. If Lucario's Aura is fully charged, it can fly extremely far, so be careful not to accidentally launch out of the area. 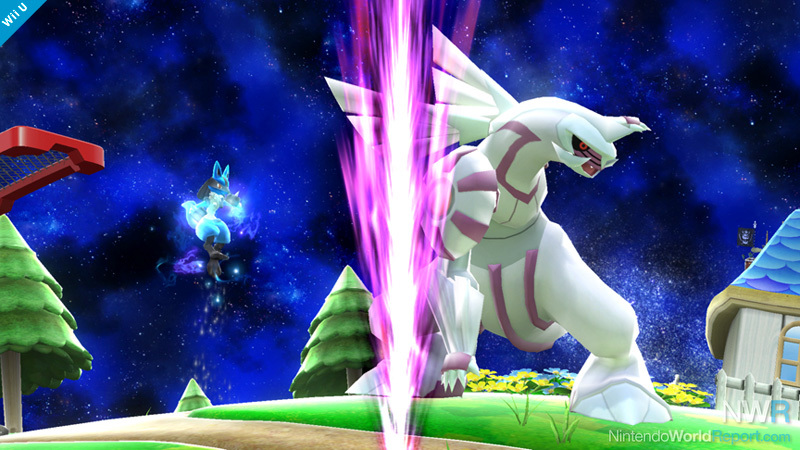 Palkia appeared in the Spear Pillar stage of the previous game…but now it's coming out of a Poké Ball?! Here's Palkia's signature move, Spacial Rend! 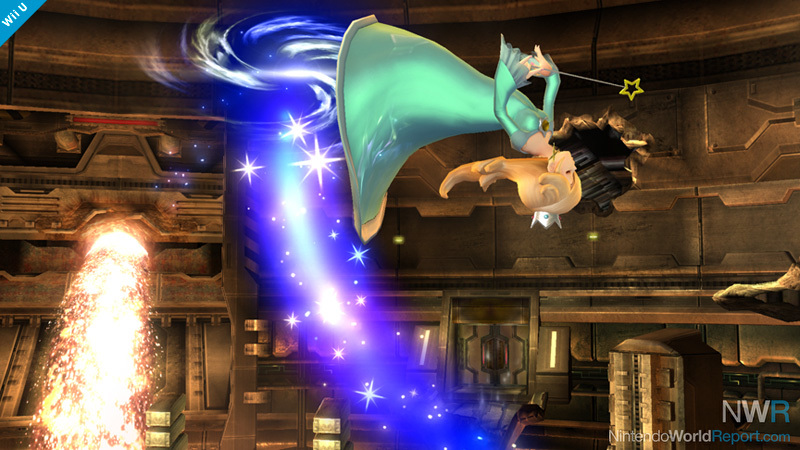 It is said that the cosmos is beneath Rosalina's gown. This was actually featured briefly in her debut video. 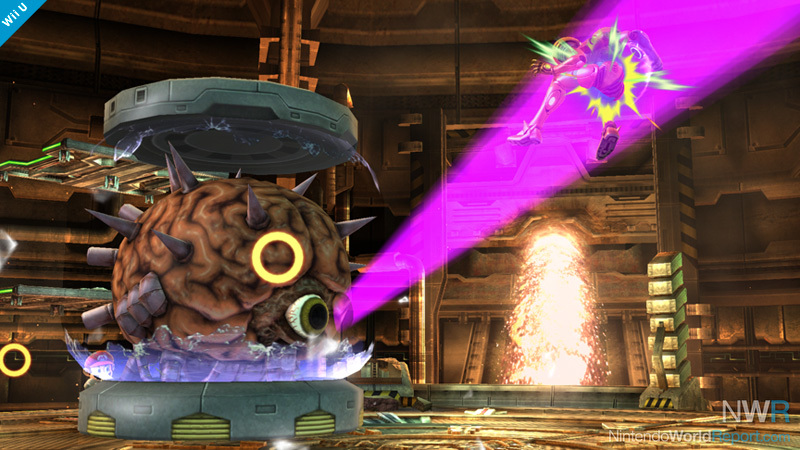