This week's round-up includes some new moves for Charizard, history lessons from Sakurai, and the reveal of the female Villager. 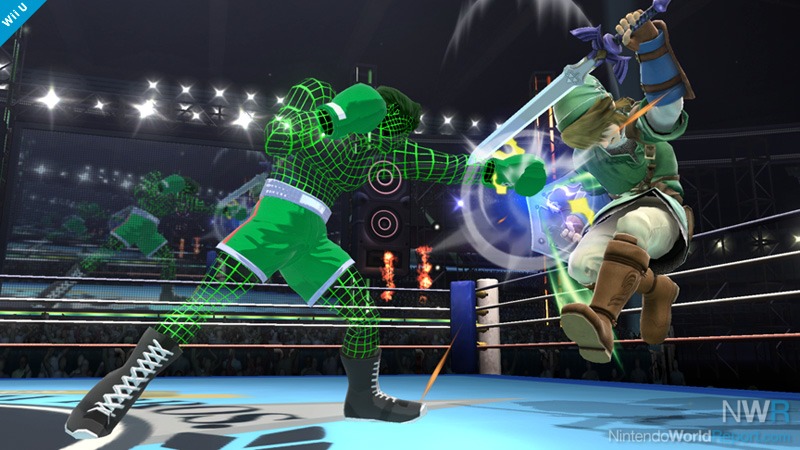 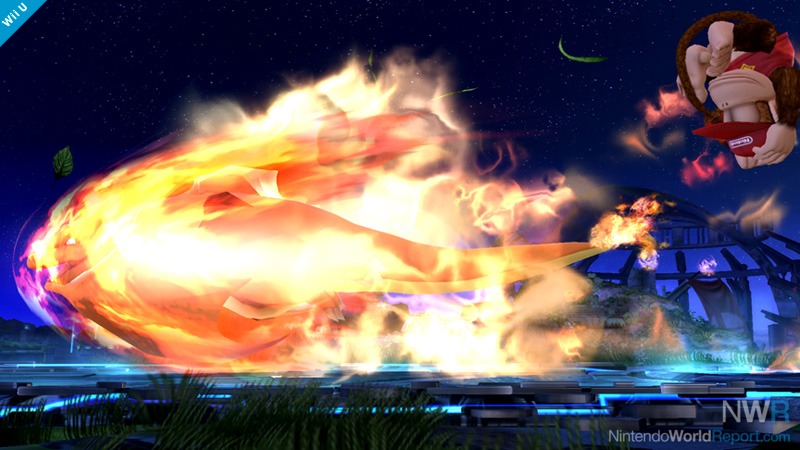 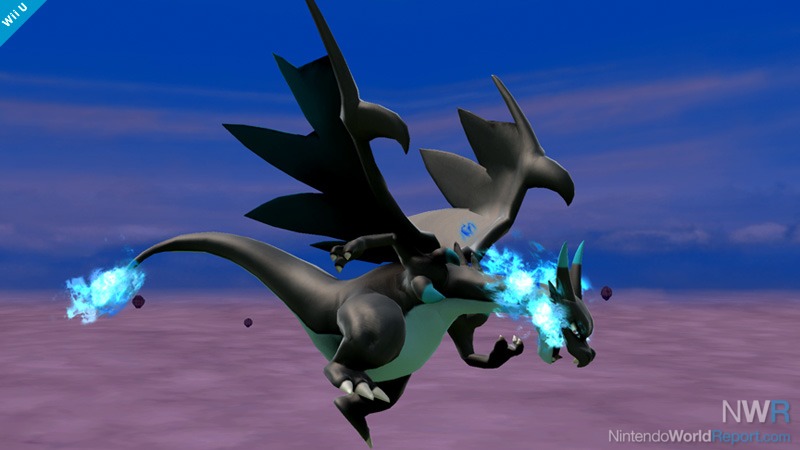 And here's Mega Charizard X. This will appear as Charizard's Final Smash. 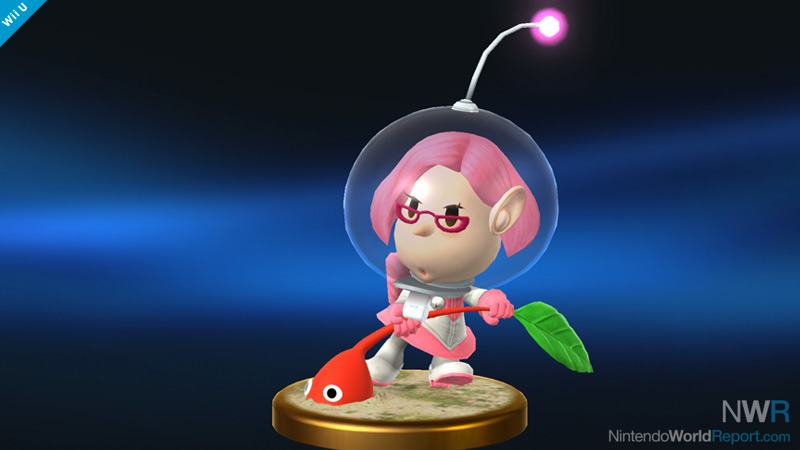 Here's one of my personal favorites, the trophy of Brittany from Pikmin 3. She won't be joining the battle, but her model and expression is well-designed. 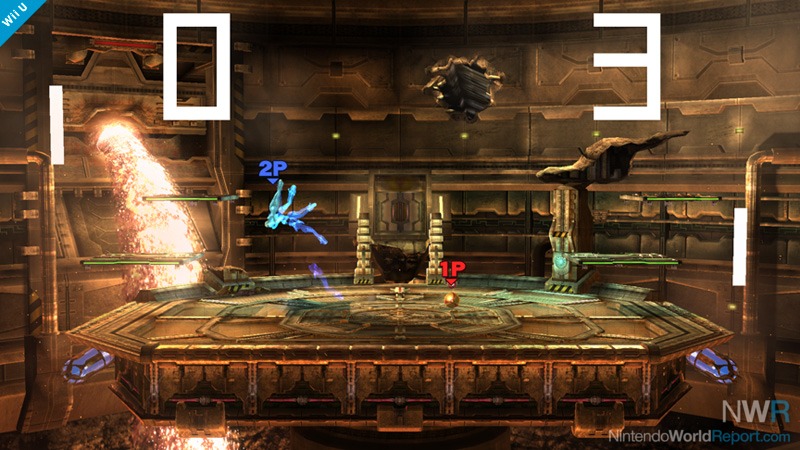 The unexpected Assist Trophy, the TV-Game 15! Color TV-Game 15 is a home entertainment system that was released in 1977 in Japan before the release of Space Invaders. This is the oldest game to join the Smash Bros. series.

Normally, controllers for these types of games had knobs with variable resistors--these allowed the players to control in-game movement by how far they twisted the knobs. The TV-Game 15 used microswitches instead. We've worked a little too hard to reenact the behavior of the original, so the paddles always move in linear paths with the same, consistent speed. We pay attention to such peculiar details! 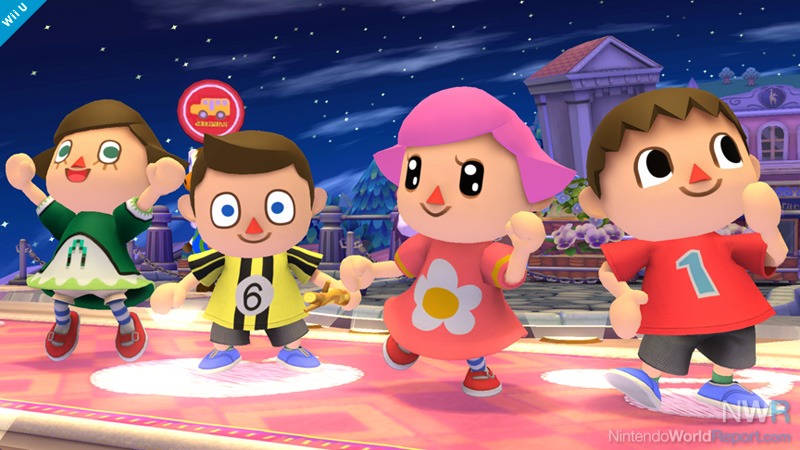 You can choose to play as the girl villager too!! How lovely.