We get a returning weapon and some new visual effects in this week's Smash Bros. roundup! 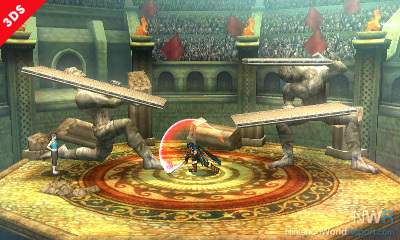 I see some familiar faces. 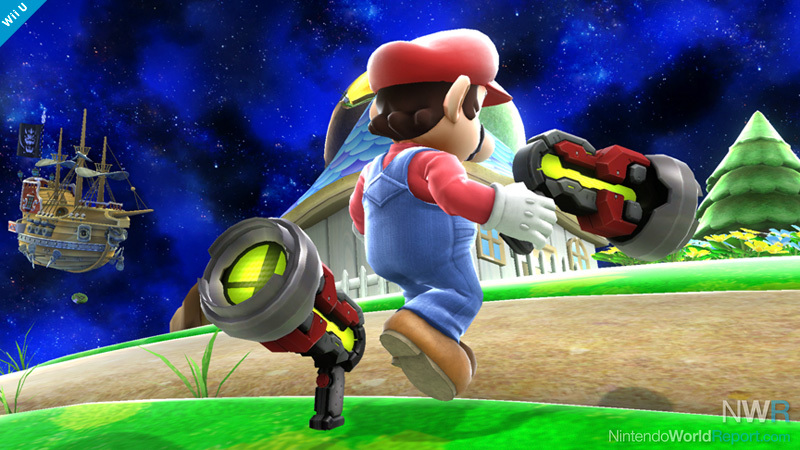 Here's the new edition of the Ray Gun. The Smash Bros. mark appears backward because it acts like a stamp. We design the Ray Gun carefully each time to ensure it doesn't look like a real gun. 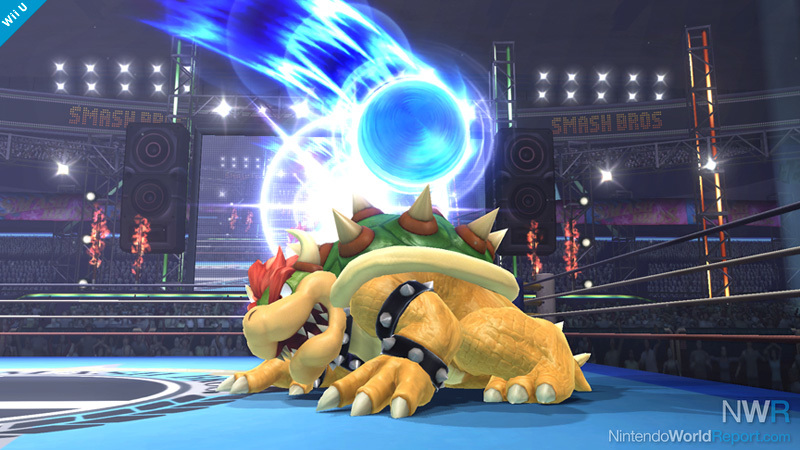 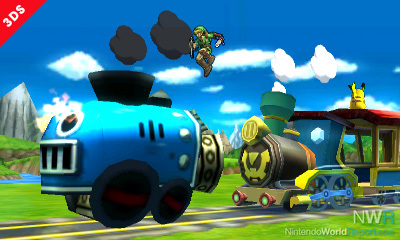 A Dark Train goes full-steam ahead. 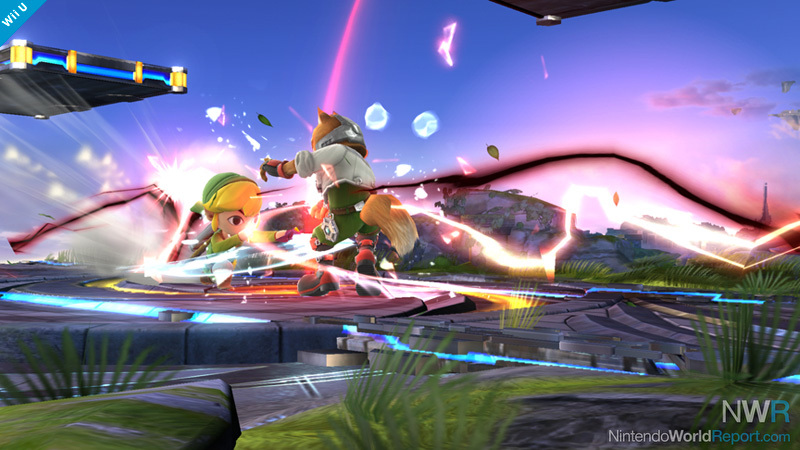 A red-black effect now appears when you're hit by a strong blow. It'll only appear when you have high damage, so when you see this you're in trouble--and you're probably about to get KO'd!