Third week of royal revelations, as well as the reconfirmation of trophies in this week's Smash Bros. update! 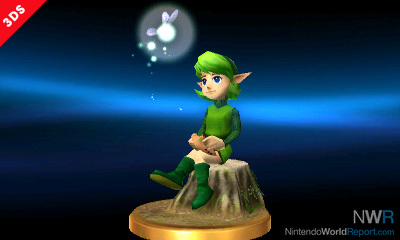 Pic of the day. There will be trophies in the 3DS and Wii U games, and each version will boast different types and models. The 3DS trophies will be mainly from handhelds and the Wii U version will feature trophies from the home-console games. 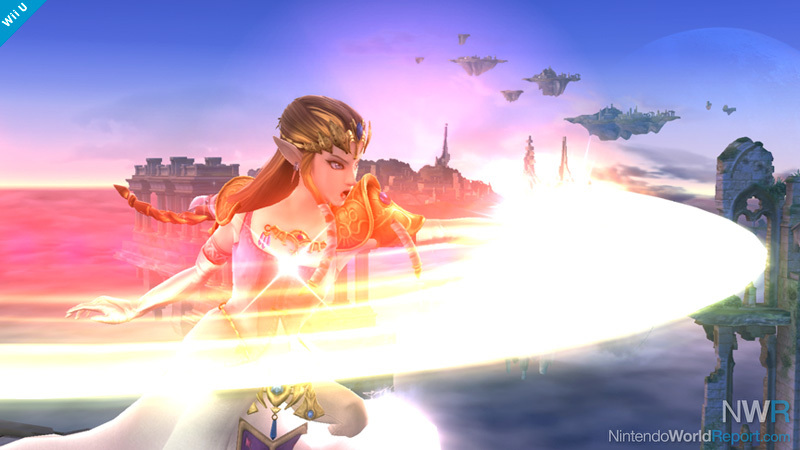 Zelda's strong side attack. It's a slash attack that utilizes her magic to make even a simple slash look sharp. 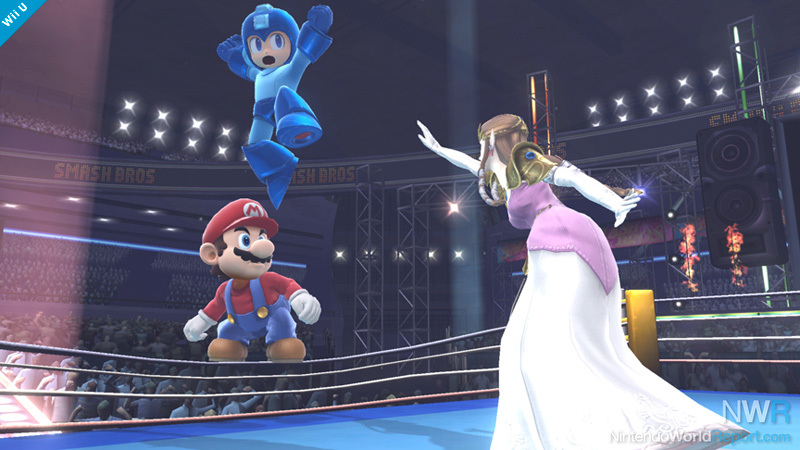 The ropes surrounding the ring. You can actually use the stretchiness of the ropes to do a spring jump. However, you can't pull on them to launch yourself sideways in a lariat attack though. 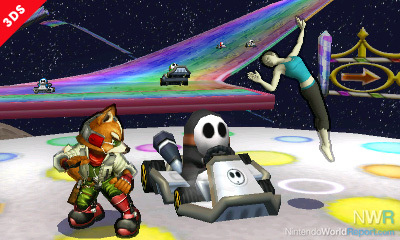 Watch out for the Shy Guys driving down Rainbow Road. 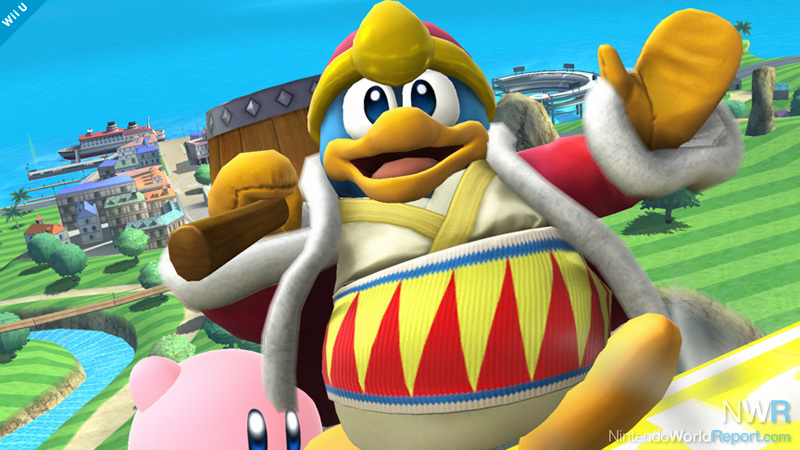 Celebrating the launch of Kirby: Triple Deluxe in Japan, King Dedede joins the battle! Check out his evocative facial expressions on the official web site. 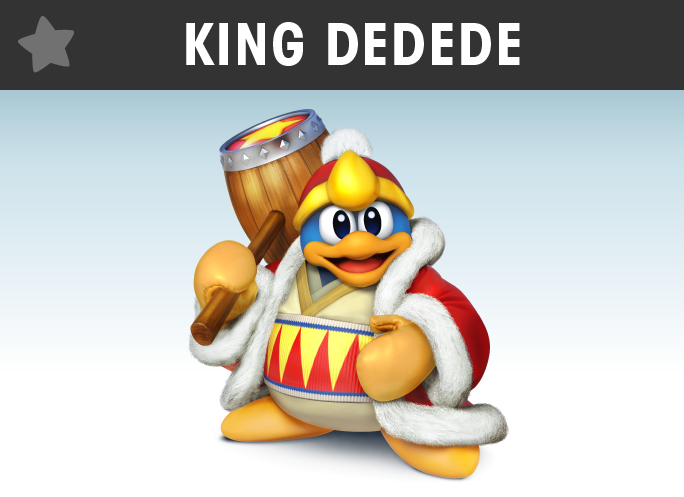