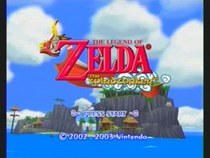 The Legend of Zelda: The Wind Waker (GCN)

Why Did it Win? The Wind Waker is a beautiful game that stands up well even to today's standards. With a sea to chart and zany characters to meet along the way, along with an interesting (if slightly thin) plotline, the Wind Waker bursts with personality and provides a unique take on the Zelda universe. While the polarizing effect of its “toon shading” arguably led to the visual style of Twilight Princess, many—including Nintendo—seem to prefer the look this game popularized. 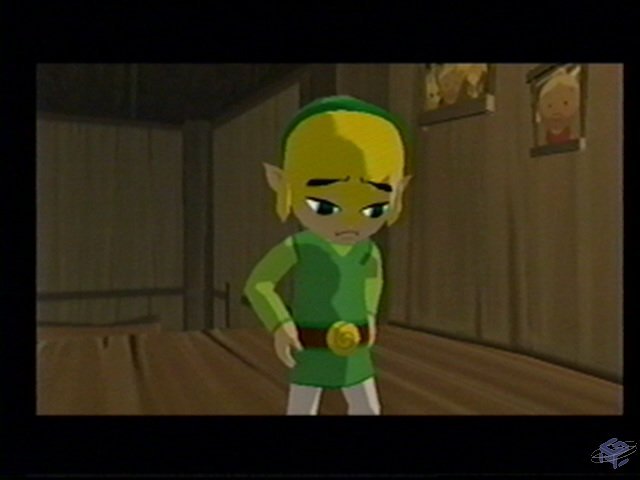 Is It Still Worthy? There's no doubt that The Wind Waker was an epic release. Do we still agree with our three 10/10 reviews? Probably not—although its combat is satisfying, the game is a little light on dungeons and heavy on sailing. The Triforce hunt near the end wears especially thin on subsequent playthroughs. The Wind Waker isn't a bad choice, but Prince of Persia: The Sands of Time and Viewtiful Joe were perhaps more carefully crafted 2003 releases.