2007 NWR Handheld Game of the Year

2007 NWR Handheld Game of the Year 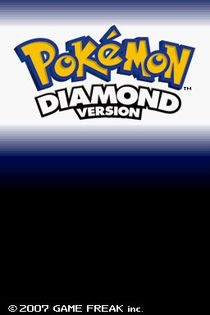 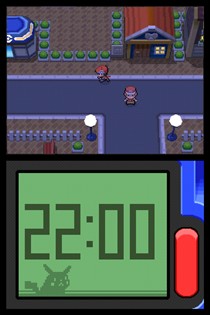 Is It Still Worthy? With the next game in the series quickly approaching, Pokémon Diamond & Pearl remain the two DS games with the most content and replay value, and probably won't be eclipsed until the next pair of Pokémon games come out. While each game is intrinsically the same, Pokémon is still one of the greatest handheld series ever and Diamond & Pearl do not disappoint, even today.