How I Got Sucked Out of Amiibo WiiU3DS 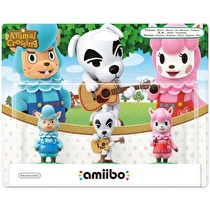 One year ago I wrote an article here on NWR about how I got sucked into the crazy, fast paced world of Amiibo. Somehow I managed to talk myself into collecting Amiibo even though I didn’t really feel like it at the start. The promise of some of my favorite Nintendo characters in toy form proved... Read more... 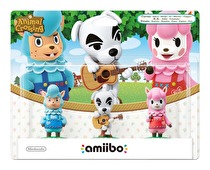 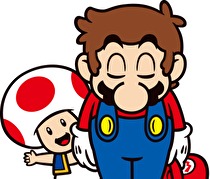 2015 was a special year for me. I started writing for Nintendo World Report and went back to school after a decade of working out the finances. I found a huge local Nintendo group. I got to know 2015’s Nintendo Retail Rep of the Year winner. (Congrats Pepper!) Even though I was super busy, I found... Read more...