Her career took off in the last few years, but she has returned for the epilogue.

The entire voice cast of Xenoblade Chronicles is returning for this week's Definitive Edition, including one actress who became a major star in the following years.

Jenna Coleman, who provided the voice of Princess Meila in the Nintendo of Europe-helmed dub of the original Xenoblade Chronicles, has been confirmed by the game's credits to be returning for the Definitive Edition; this includes new lines for the Future Connected epilogue. 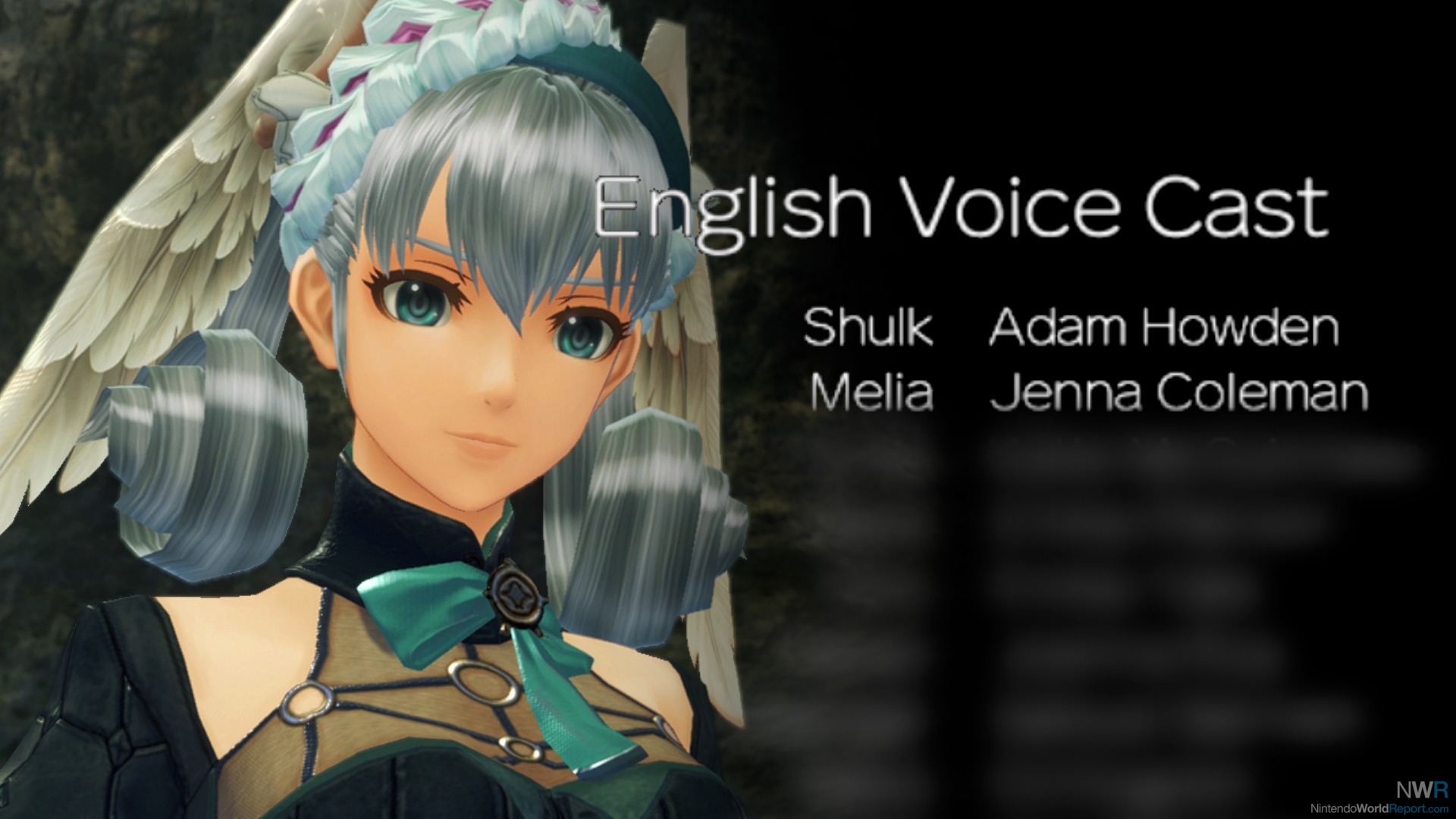 In the years following the original dub release of Xenoblade Chronicles, Coleman became known for portraying Clara Oswald, the companion of Doctor Who as portrayed by Matt Smith and later Peter Capaldi: her turn as the Doctor's companion is the longest in the history of the long-running science fiction series. Later, she would portray Queen Victoria in the ITV series Victoria, which aired in North America on PBS stations.

I have really enjoyed Jenna's performances in Doctor Who, and Victoria. It's been really interesting to play Xenoblade Chronicles (for the first time) after having heard her in those shows. She has changed her accent a bit! And, I am happy to see that she is returning.