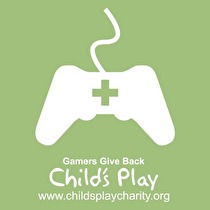 Once again NWR is doing an all-day, live podcast telethon to raise funds for Child's Play, and we want you to join us on that journey! In order to help kids in pediatric hospitals have access to toys and games we've set bigger goals this year, made longer schedules... and are giving out tons of prizes to thank everyone for taking part!

No donations are necessary to win, but you'll need to tune-in because every single hour of the telethon we'll be giving out instructions on-air about how to enter the prize drawings!

We'll be giving out a free Amiibo almost every hour (sometimes more), and we're also giving out a separate batch of non-Amiibo prizes. You could win in BOTH prize categories!

Some prizes are region-locked, but we'll do everything we can to accommodate international winners with alternate prize offerings and free shipping. All amiibo are new-in-box. 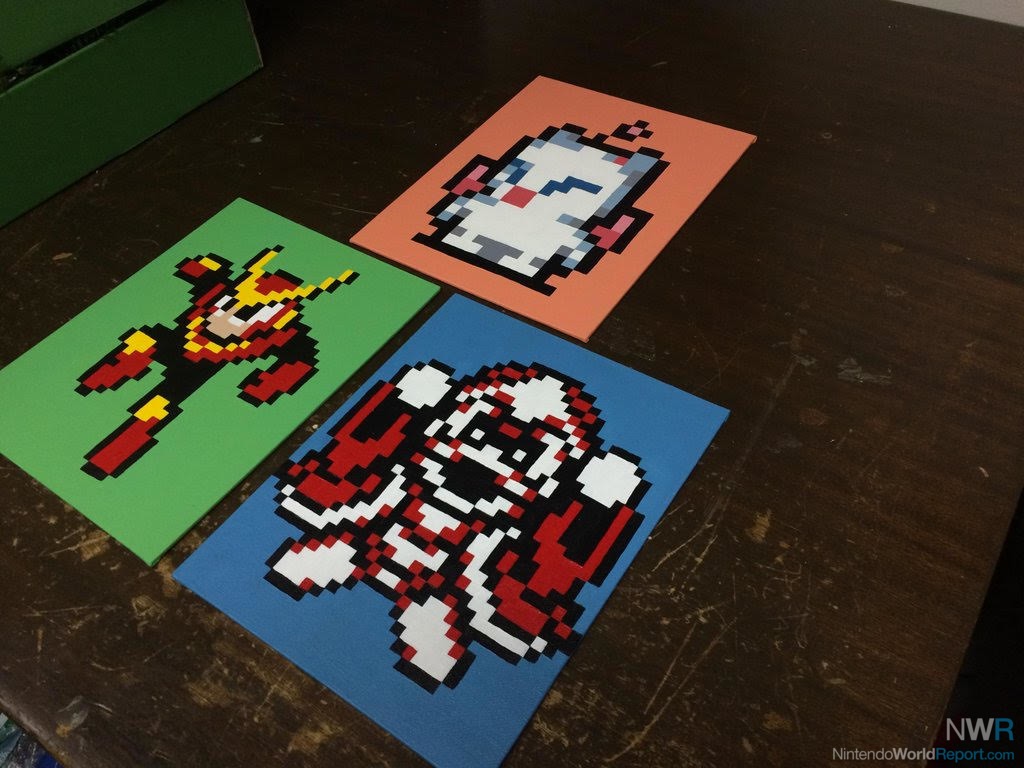 Prizes include two Custom 8-Bit Acrylic Paintings of a Character From Your Choice of 8-Bit Game (provided by Andy Goergen). Pictured are some examples from last year.

Check out our current prize schedule below!

11:30am Eastern - Introduction, show overview, and a live Now Playing

1:00pm Eastern - The Future of the Nindie with Daan Koopman and VERY special guests

What happens if you're an Amiibo winner? You'll get your pick from any Amiibo still in our giant Amiibo Prize Pool!

(If the Amiibo is striked through, that means it's already claimed.)