'Rodea' Has a New English Title

A trademark filing by Kadokawa gives away the Western title for Yuji Naka's newest Wii and 3DS game. 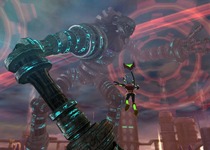 The recently announced collaboration between Yuji Naka's Prope and Kadokawa Games, Tenkuu no Kishi Rodea ("Rodea, Machinist of the Skies"), already has a name in North America. Kadokawa Games has filed for a trademark for "Rodea the Sky Soldier."

The title, which is being developed for both the 3DS and Wii, is said to feature simple controls and an emphasis on flight. Along with the revelation of a title the first batch of screenshots show the titular Rodea engaging in aerial combat. It's not clear which version of the game these images are from. 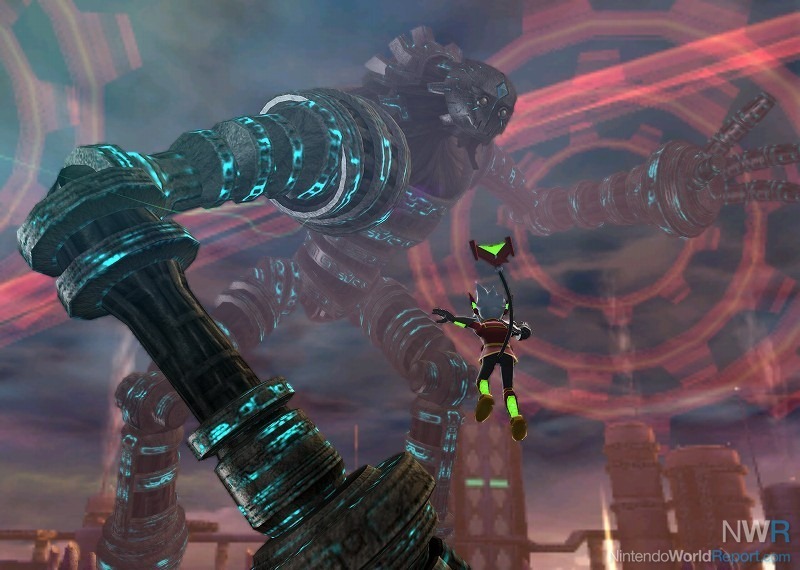 No details regarding release are currently available, however, given the trademark, a western release seems likely.

For KADOKAWA GAMES, ‘RODEA THE SKY SOLDIER’ is the first title for Nintendo 3DS. The title is  an original action game currently in development by  KADOKAWA GAMES and PROPE led by Yuji Naka and the game allows each player to fly across the sky freely.

KADOKAWA GAMES is planning to publish the title not only in Japan but also in other regions in the world.

This bit of news somehow went unnoticed all day.

I just ran across all 5 pics a few minutes ago
http://www.siliconera.com/2011/01/20/first-screenshots-of-rodea-the-sky-soldier/

It's Yuji Naka.  We will not notice it.

Iran broke the deadlock in the 70th minute, Afshin scoring from ff14 gil close range after striker Mohammad Gholami had hit the bar twice in quick succession with a pair of headers.
Afshin was shown a second yellow runescape goldcard for a reckless challenge on Nasser, with Sebil swiftly following him down the tunnel after a late foul on Hadadifar that earned him a second caution.
Nori applied the runescape moneyfinish to a sweeping Iran move before Abbas's injury-time own goal - his second in consecutive games - killed the game off, as UAE, like North Korea, vrunescape itemslimped out of the tournament without a goal to their name.