Looking to spread the joy with some friends? Then look no further! 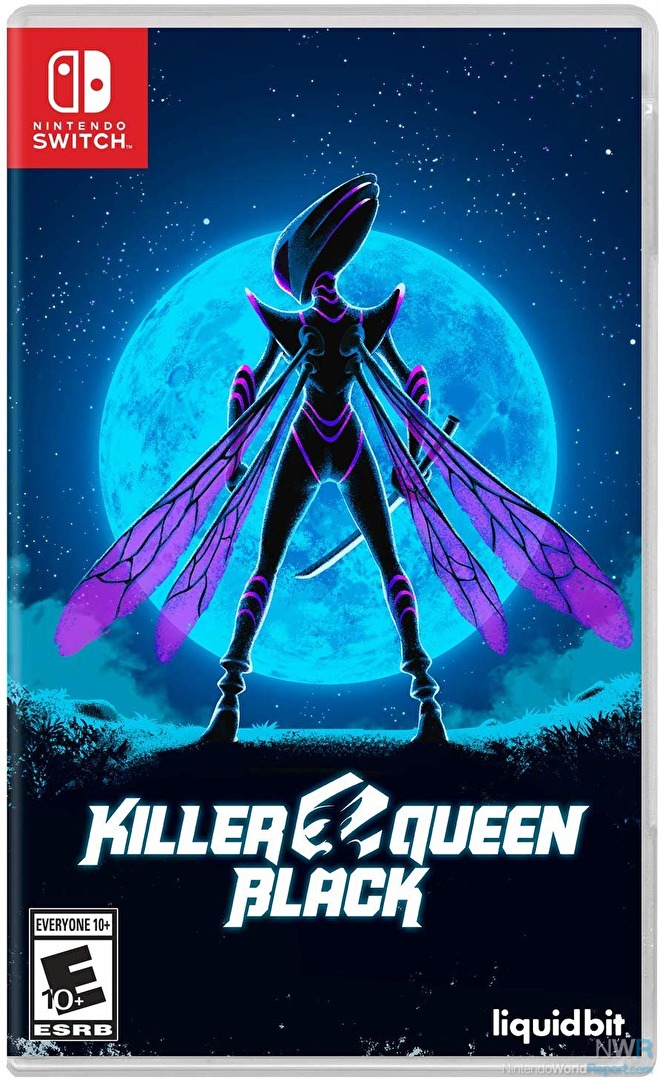 Since launch, every time I've had friends over we've put multiple hours into Killer Queen Black. The ability to connect two Switches for 8-player local multiplayer is really cool, and it's incredibly easy for new or less seasoned players to figure out how to play. Matches are fast-paced and almost always come down to the wire. I can say for certain that Killer Queen Black will be in our party game rotation for years to come. 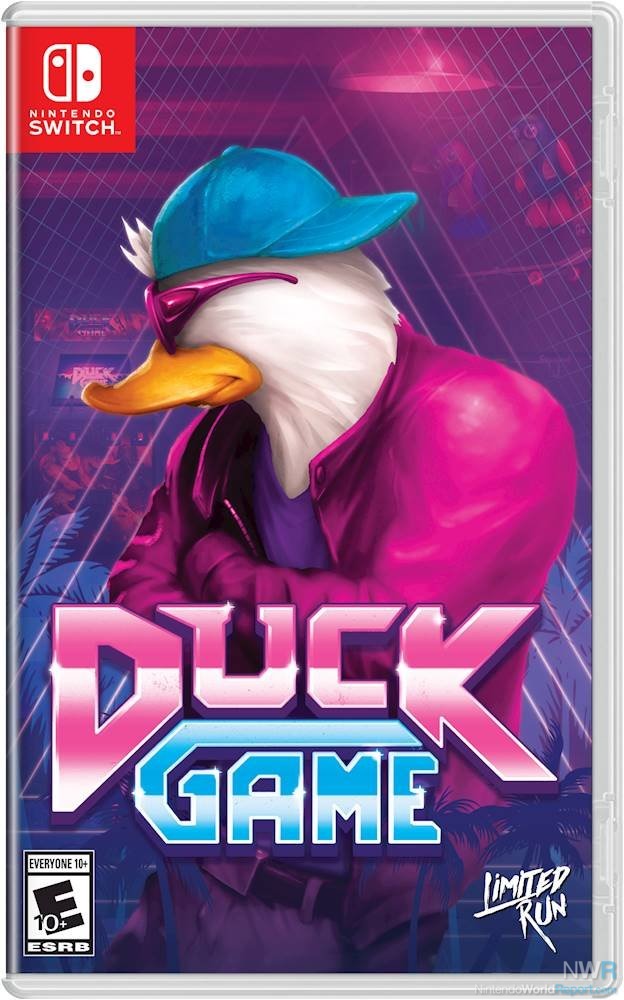 Times have changed for me as I've gotten older. I used to get together with friends far more often and we all used to be younger and more liable to pound caffeine and play the snot out of silly local multiplayer games. Duck Game is something that just exudes the feeling of snorting Mountain Dew while inhaling a pixie stick with friends. It might be one of the more technical games that might also be closer to tripping on cocaine.

You and up to three friends all control ducks on a game show where you have to kill the other ducks and stay alive. Every round is a short instance on a designed and/or random stage with unique weapons and hazards. Part of the charm falls into the discovery, realizing that wearing a metal suit of armor makes you liable to getting controlled by a magnet. Realizing that you can save an item for a later round if you make use of certain power-up blocks. The other part of the charm involves the frantic chaos that quickly emerges as your group discovers the nuances of the controls and weapons. It's clear the developer is a Smash Bros. fan because while items and level design make everything insane, there's a degree of technicality and precision in the controls.

As a couch multiplayer game, Duck Game is a amazing. As an online experience, it's a little less daffy but still plenty of fun. Throw in some single-player challenges, oodles of unlockable hats, a solid stage creator, and more charm than you can quack a stick at, Duck Game rules. Also there's a quack button. Press the quack button. 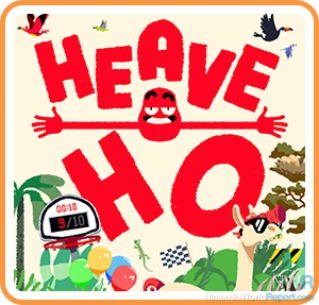 Heave Ho is frantic experience in which you work with the other players to bring each of your two-legged creatures across the stage to a set goal. Even in a group of random strangers trying the game in the middle of the frenzy of PAX East's expo hall, we worked together as a group to make it through the levels and even yelled at each other as if we were a close group of friends. This is a game that brings people together, because that's the only way to make it through its challenges.