As if we didn't have enough already... 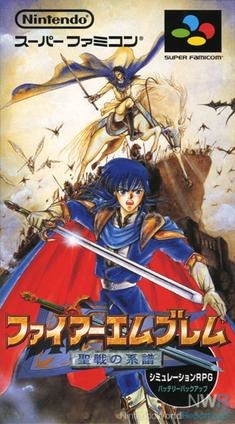 The fourth Fire Emblem game has taken on a near-mythical stature outside of Japan since its release in 1996, and with the 25th anniversary of the game coming up this is the perfect time to make Seliph's story known. Genealogy is the first Fire Emblem that implemented such series staples as the weapon triangle, support systems, and the two-generation nature of the story could be considered the progenitor of the Awakening/Fates two-generation format or even a forerunner to the timeskip in Three Houses. The game's story is apparently a quality melodrama, but I actually want to see it for myself. And I'm also scientifically curious about the boiling point of a protagonist's father.

As one of the final games produced by Gunpei Yokoi, there's a historical element to the title that I'd be interested in seeing if modern Nintendo would acknowledge. As one of the best selling ""classic"" Fire Emblems, it'd be great to see this adventure before we move onto another new take on the franchise, and if they go the Expansion Pass route we could see it topped off with 1999 Super Famicom title (!!!) Thracia 776, which needs love for something besides being the source game of The Reinhardt (recent working fan translation notwithstanding). It seems as though this could happen soon; some big name voice actors in Japan have voiced the characters that have appeared in Fire Emblem Heroes. So we may not have to wait long for the next Echoes, and here's hoping that we truck off for Jugdral.

Switch owners got their first taste of Keita Takahashi's brilliance with Katamari Damacy Reroll hit Switch in 2018, which makes it somewhat surprising that Takahashi's brand new game - Wattam - only made it out on PlayStation 4 and PC when it launched in December 2019. His games are unlike anything you've ever played and Wattam, which is based around the premise of a mayor making friends by holding hands and blowing things up, continues that feeling. With publisher Annapurna Interactive being mildly prolific on Switch, there's hope that maybe a Wattam port is in the cards for 2020, but with nothing confirmed, we'll just cross our fingers and hope we can make friends with poop. 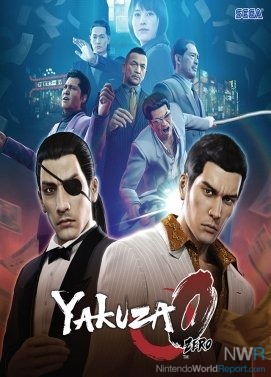 The Yakuza franchise has been on a hell of an upward trend in the west lately. After nearly a decade of international sales slowly declining with each release, Yakuza came back in a big way with 2017's release of Yakuza 0 - the prequel entry telling the story of how Kazuma Kiryu became the legendary Dragon of Dojima.

Yakuza 0 caused the series' popularity in the west to explode, not only through its outstanding combination of a serious, dramatic main story and hilarious side quests, but also through its status as the ideal starting point for a newcomer to the series. With the franchise slowly trending away from PlayStation exclusivity onto both PC and Xbox, it seems only natural that the Switch becomes the next window into the streets of Kamurocho. 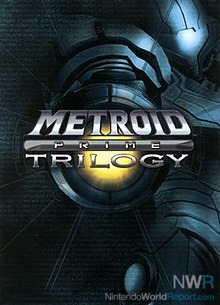 With the delay of Metroid Prime 4, a re-release of the Metroid Prime Trilogy seems like a logical move to satiate fans and even build additional hype. Not to mention there is actually precedent of a move like this in Nintendo's history. When Breath of the Wild was delayed Nintendo released both The Wind Waker and Twilight Princess remakes to fill out that time. Now we just have to hope that they release the whole Trilogy in one package rather than charging sixty dollars for each one. Oh who am I kidding, I'd buy all three. 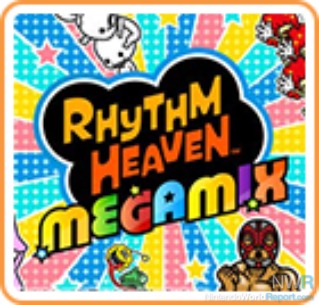 Nintendo's best series that nobody's heard of, filled with charming characters and boppy music, deserves new life on the Switch.