Some things just don't live up to the hype. 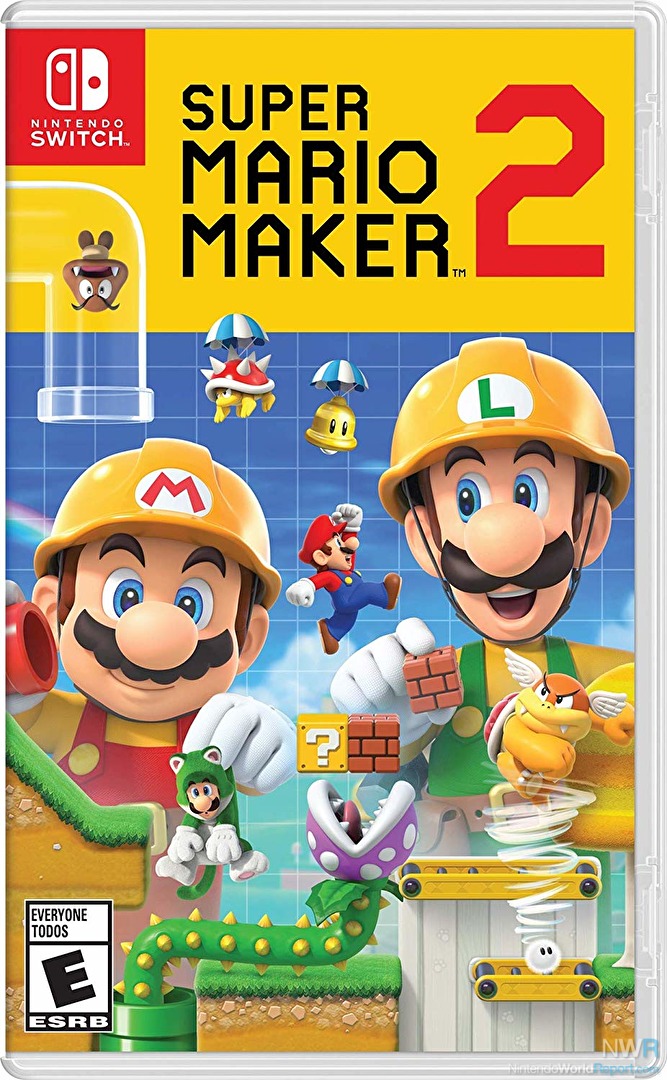 A sequel to or re-release of the original Super Mario Maker was all but inevitable, and we received the former during the summer of 2019. However, in many ways Super Mario Maker 2 has failed to live up to its predecessor, most notably in terms of its online modes and accessibility.

Multiplayer with friends was eventually added in a post-launch patch, but online multiplayer, co-op or competitive, continues to be a laggy mess for many players. The drip feed of new content, including a bounty of Amiibo costumes, has been absent from the sequel, and with it enthusiasm from the creator community seems to have dissipated to an extent. The ability to find and share courses is even more restricted now, too. The Wii U game made a compelling reason to invest in that console, but the same cannot be said for the Switch title. A year-end update added a neat Link costume with new mechanics and abilities, but the Ninji Speedrun mode hasn’t really delivered.

Ultimately, the core of Super Mario Maker 2 is great, but the lack of polish, inaccessible modes, and unfulfilled potential make it the biggest disappointment of 2019. 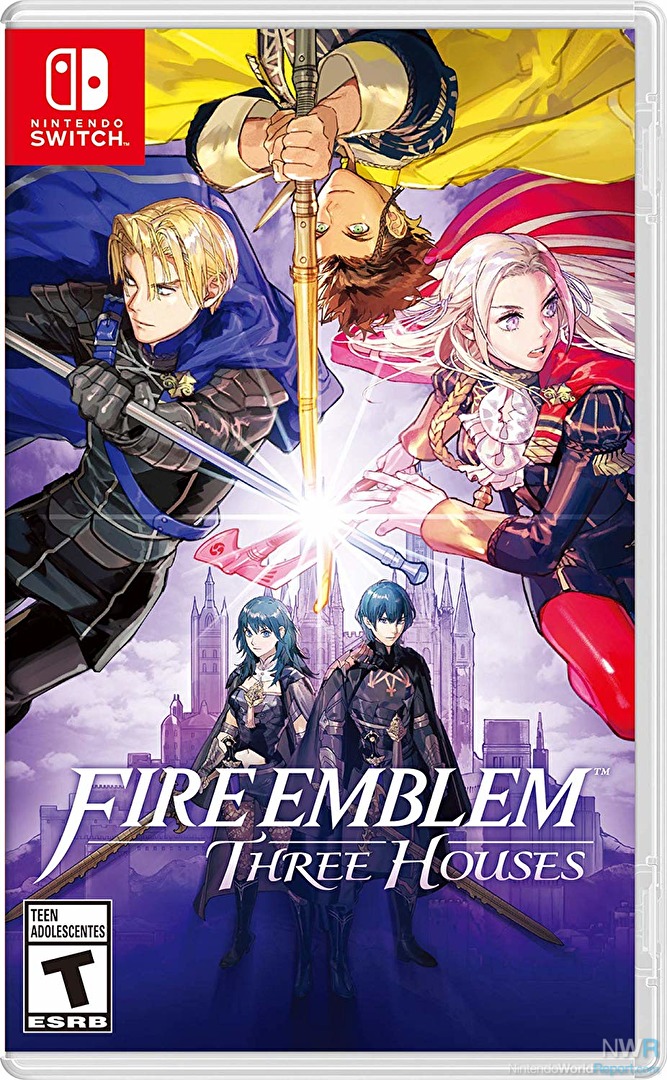 Runner Up: The Structured Story of Fire Emblem: Three Houses

I have adored my time so far with Fire Emblem: Three Houses. I completed a whole playthrough that took 85 hours. I loved the characters and couldn't wait to see how the plot would wrap up. It did, but most of it didn't. The downfall of this comes in that all four routes need to be experienced, which I find to be very frustrating and hindering to the overall structure. 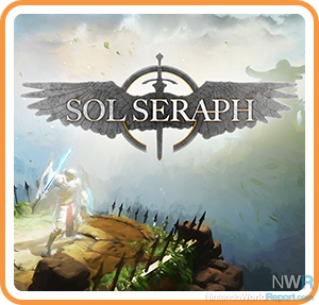 The end result was okay, but what a colossal missed opportunity at a new ActRaiser-like game.