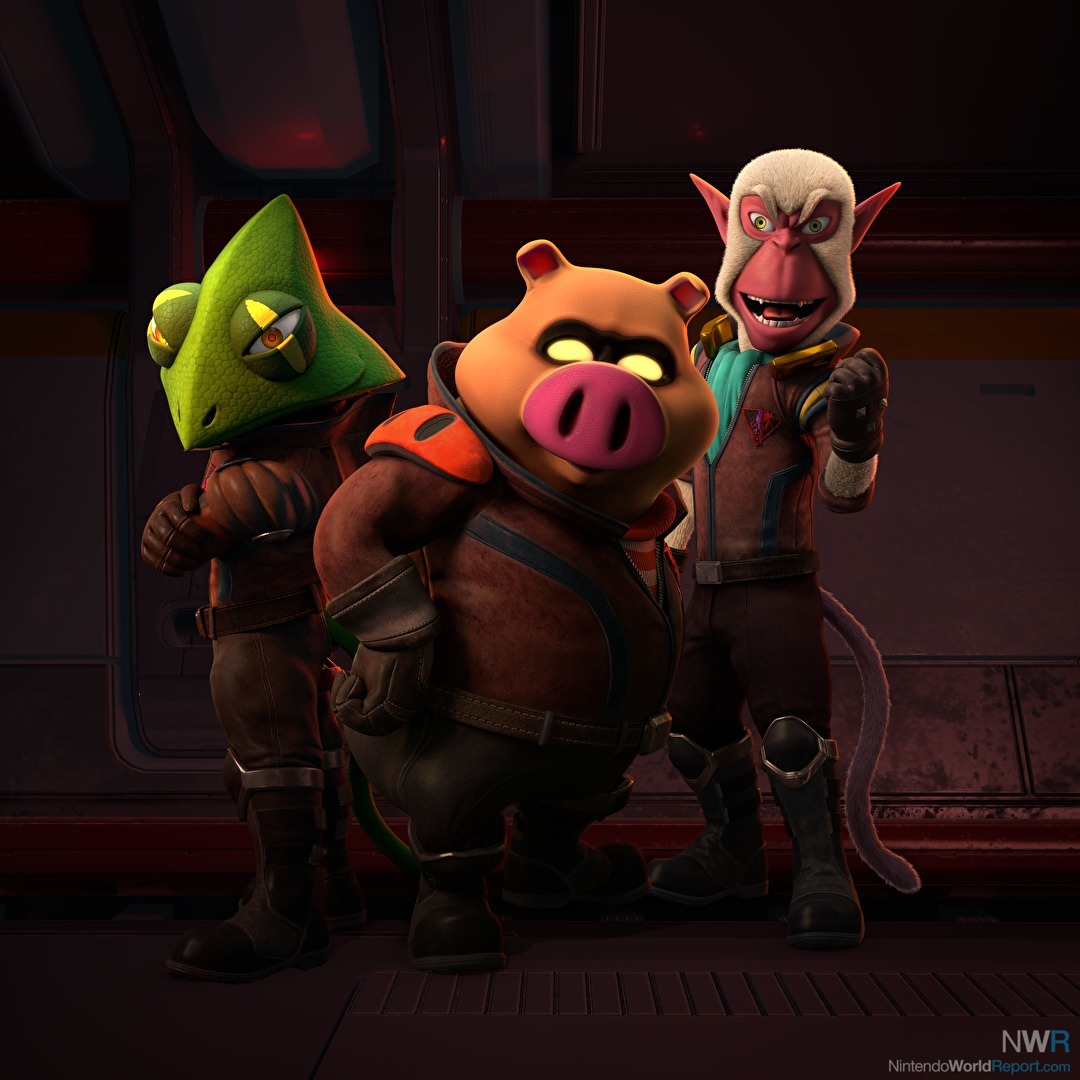 The Crimson Moon itself adds racing and horde modes along with multiple new quest lines. The new Star Fox story seas the rest of Star Wolf joining Wolf in yet another scheme to gain power. Falco, Slippy, and Peppy also join Fox as playable characters each with their own unique abilities. Crimson Moon and its assorted free and paid content are all of solid quality. Some of the best content is in fact free, meaning that even if you’re done spending money on Starlink, it is worth taking the time to revisit it for this update.

If you’re hankering for more Star Fox adventures (no pun intended), then take that extra step and call in the team. Ultimately, it serves as an unexpected but welcome send off to a game that sadly ended too soon. For the faithful, attach that giant plastic Arwing to your Joy-Con one last time, and head back into Atlas. 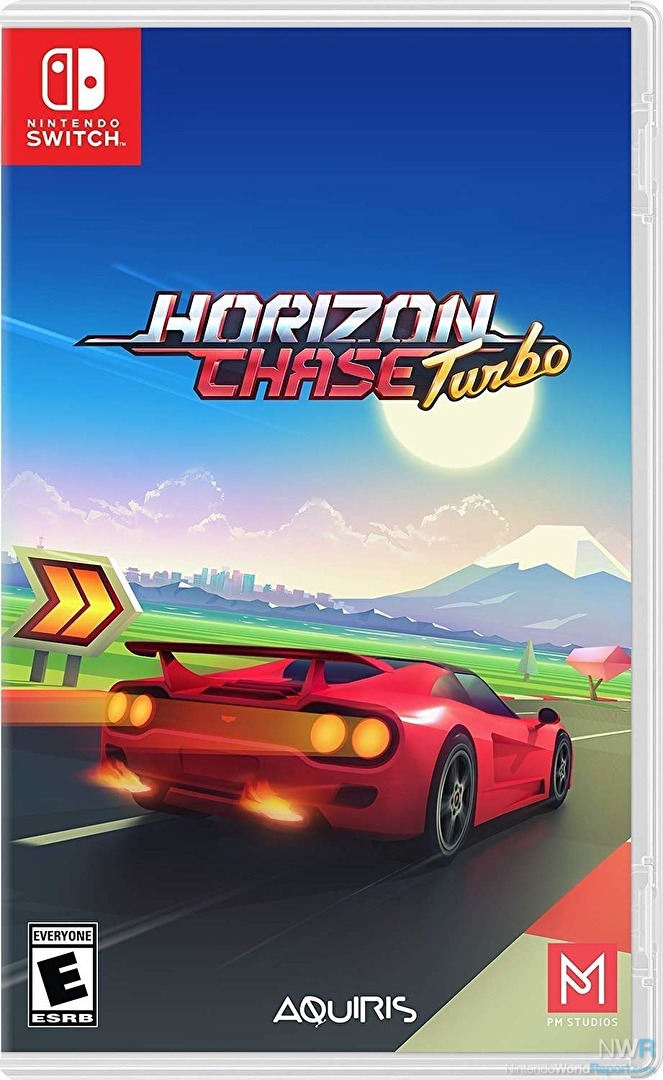 Horizon Chase Turbo was the low key best game of 2018, and this DLC pack, which is essentially an ode to Out Run, is just more of the same. Featuring twelve new tracks and a new ride (with several retro paint jobs), it's a wonderful excuse to get reacquainted with Horizon Chase Turbo and, oh look at that, I'm addicted to it again. 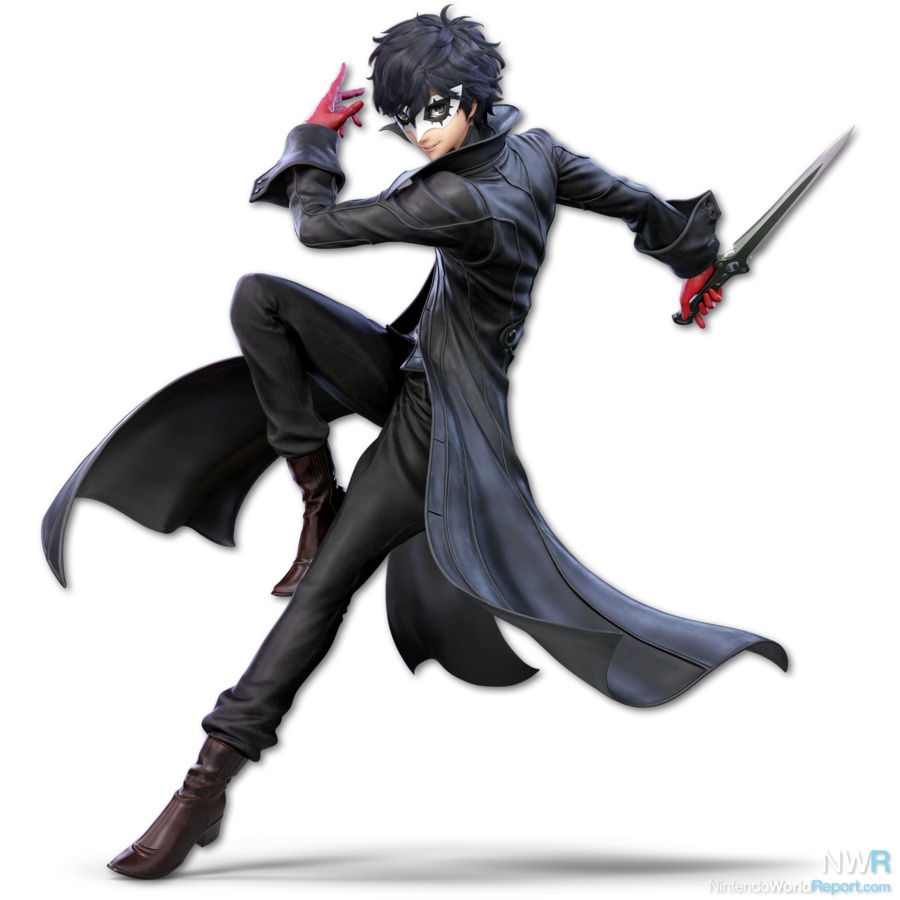 After such wildcard additions as Pac-Man, Solid Snake, and Cloud Strife, it's tough to imagine how the Super Smash Bros. roster could possibly keep surprising us, and Persona 5's Joker managed to do that and then some. In addition to being one of Ultimate's most shocking character reveals just hours before the game launched at the 2018 Game Awards, Joker probably had the highest ratio between fan-favoritism, and sheer disbelief that it could ever be possible. The most important thing of any character in a crossover is how well they represent their home franchise, and Joker is packed full to the brim with love for the Persona series that he's effectively any fan's dream come true.

Not only was a whole new meter system developed for Joker to use his persona Arsene in battle, but the entire (modern) Persona franchise received some love via the new stage Mementos. It's a testament enough to Masahiro Sakurai's wizardry that the most boring location in the whole of Persona 5 became an incredible Smash Bros stage, but the way the stage converts to the themes of Persona 3 and Persona 4 based on the music playing raises the bar for how well a franchise can be represented in Smash with the inclusion of a single character. Tie it all up with the nice little bow that is the All-Out Attack Final Smash triggering a unique victory screen, and it's clear to see just how much love was put into this one character pack.