Luigi conquers cowardice and sucks up hesitation in our favorite ghostly game this year. 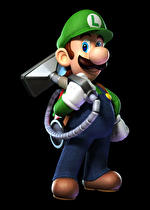 Combat primarily consists of Luigi sucking in his paranormal enemies, not unlike reeling in a big fish, after surprising or otherwise catching his ghostly enemies while they are vulnerable. When not fighting ghosts, Luigi is usually hunting for ghosts in hiding, items, money, or secret passageways by tugging on furniture, light fixtures, curtains, and other environmental trappings. Player performance is ranked for each mission, introducing a personal hi-score element, and wealth accrual is rewarded with non-critical upgrades.

NWR had some grief with the game’s pacing: latter, combat-heavy missions become particularly tedious, and having to completely restart a mission after death can be particularly cruel. However, the game’s distinct and endearing presentation more than made up for its blemishes, solidifying its place as one of our favorite games this year for Nintendo platforms. The haunted houses are cartoonishly playful yet spooky, riddled with cobwebs and dust-covered niceties, with little recycling amongst environments (save for the “remix” final mansion). 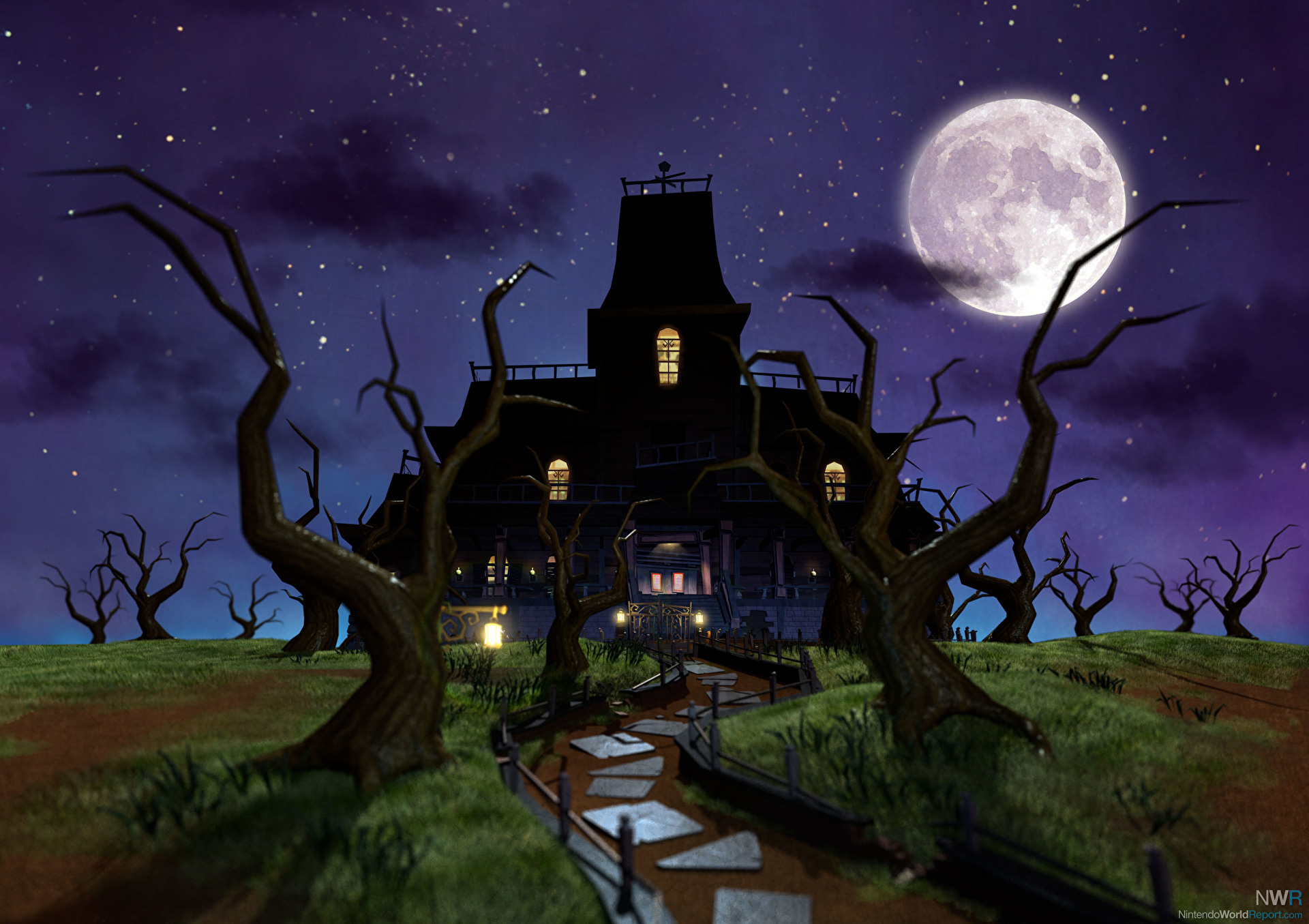 Background music is hauntingly soulful: players will find themselves humming along with Luigi to the main themes. But the game’s real highlights are its animations and cut scenes, which establish Luigi as a fragile, somewhat bumbling hero who manages to face his fears (just barely). Luigi cowers exquisitely in fear of the professor’s poorly-tested transporter, beams with pride at an accomplishment—before getting caught off guard by prankster ghosts, and struggles in vain to maintain some semblance of situational control has a chastises a hyperactive Polterpup (“Bad doggie!”). Next Level Games and voice actor Charles Martinet clearly put great care into the timing of audiovisual gags, and their hard work most definitely paid off.

Luigi’s Mansion: Dark Moon is neither the flashiest nor deepest game released this year. Few will replay missions for the collectables and to unlock the bonus content, and while the Scarescaper is enjoyable both online and with local friends, it is unlikely to remain a multiplayer staple. But with its goofy characters, laugh-out-loud visual gags, and mostly enjoyable gameplay, it’s hard not to love Luigi’s zany handheld adventure.

Pikmin 3 The Legend of Zelda: A Link Between Worlds