Pokken Tournament To Have US Location Tests

And the location is more confident in the game than they are in Tekken. 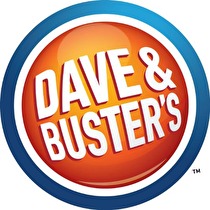 Pokken Tournament will be coming to North America, and the hosts are confident it will do well.

During a Reddit AMA Kevin Bachus, the senior VP of Entertainment/Game Strategy for arcade and restaurant chain Dave and Buster's confirmed they will be holding location tests in some locations. Should the game do well, it will expand to all stores nationwide, and according to Bachus they are more confident in the game hitting the chain's target demographic than they are Tekken.

Pokken Tournament released in Japan last week, but there is no time given for when the machines will reach North America.