Mario has had a lot of spinoffs over the years. What is the best one? We try to figure it out. 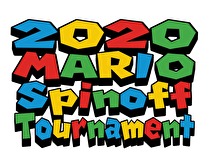 We got to thinking recently: what Mario game is the best one? Well, we're going to save that debate for a later date, because that spun off into another question: what Mario spinoff is the best one? Nintendo's age-old mascot has had his fair share of side gigs, whether it's kart racing, sports, parties, or healthcare.

Turns out, Mario's spinoff amount is crawling up the near the triple digits, so we had to make some cuts to fit in with our inspired-by-March-Madness 68-game bracket. We then loosely sorted the games by MetaCritic score and developed four regions, each represented by the top seed (some of which may surprise you): Mario Kart Super Circuit, Paper Mario, Mario Tennis 64, and Mario Golf 64. Turns out people reviewed Mario spinoffs extremely highly around the turn of the century!

The full brackets are below if you want start making your predictions. Our first round will be four match-ups as eight game compete for the 12 seeds in the overall bracket. All voting will be done on Twitter, so share, be rowdy, and have fun. 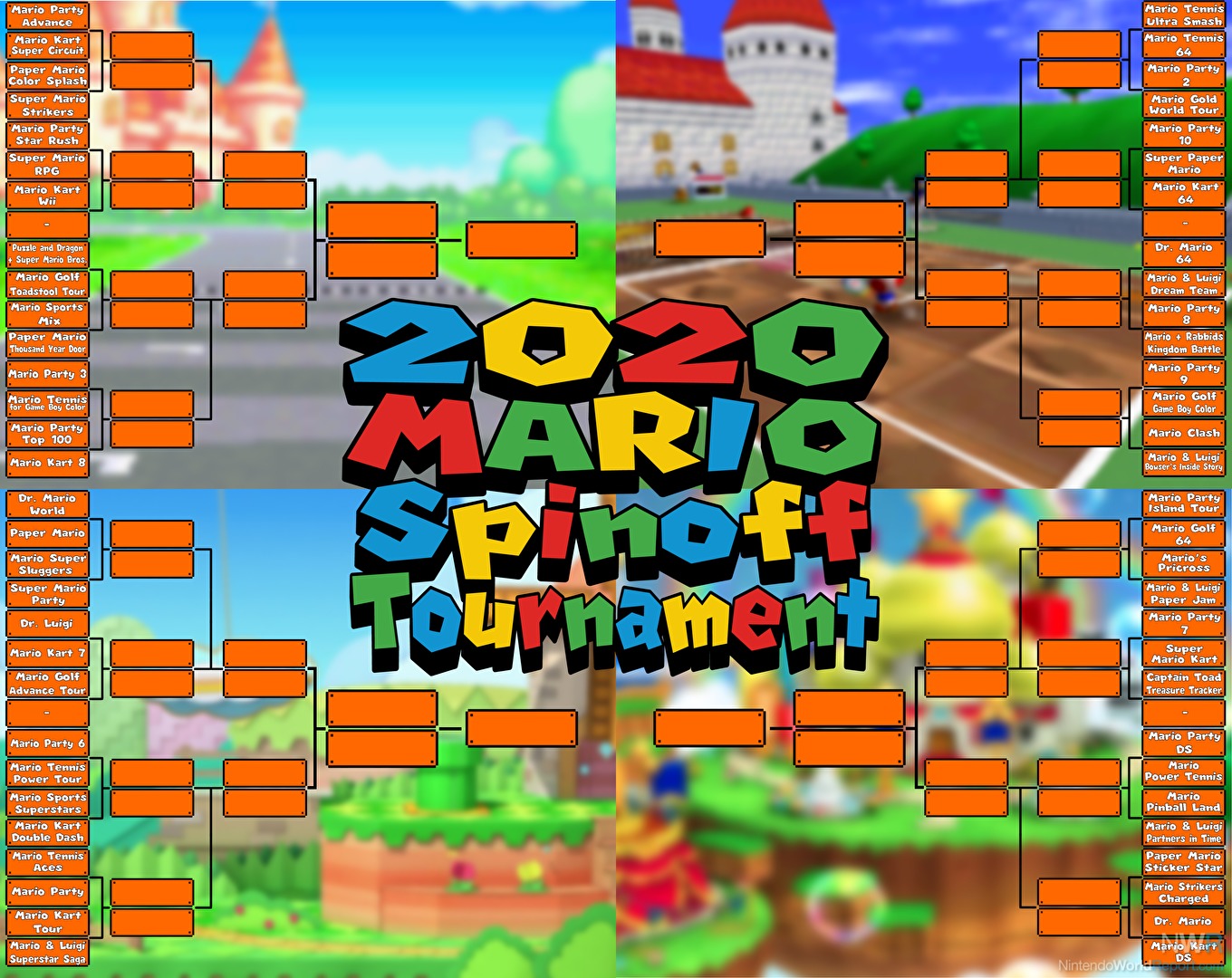 Our Mario Spinoff Madness Tournament kicks off with the First Four (winners determine our 12 seeds in the tourney). If you're not a bracketologist, just vote with your heart in the four match-ups threaded below! https://t.co/xs3deVht5m pic.twitter.com/pyGQqR7DyT

Our first match-ups are: