In year full of great moments, these are the ones that stood out. 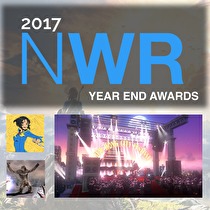 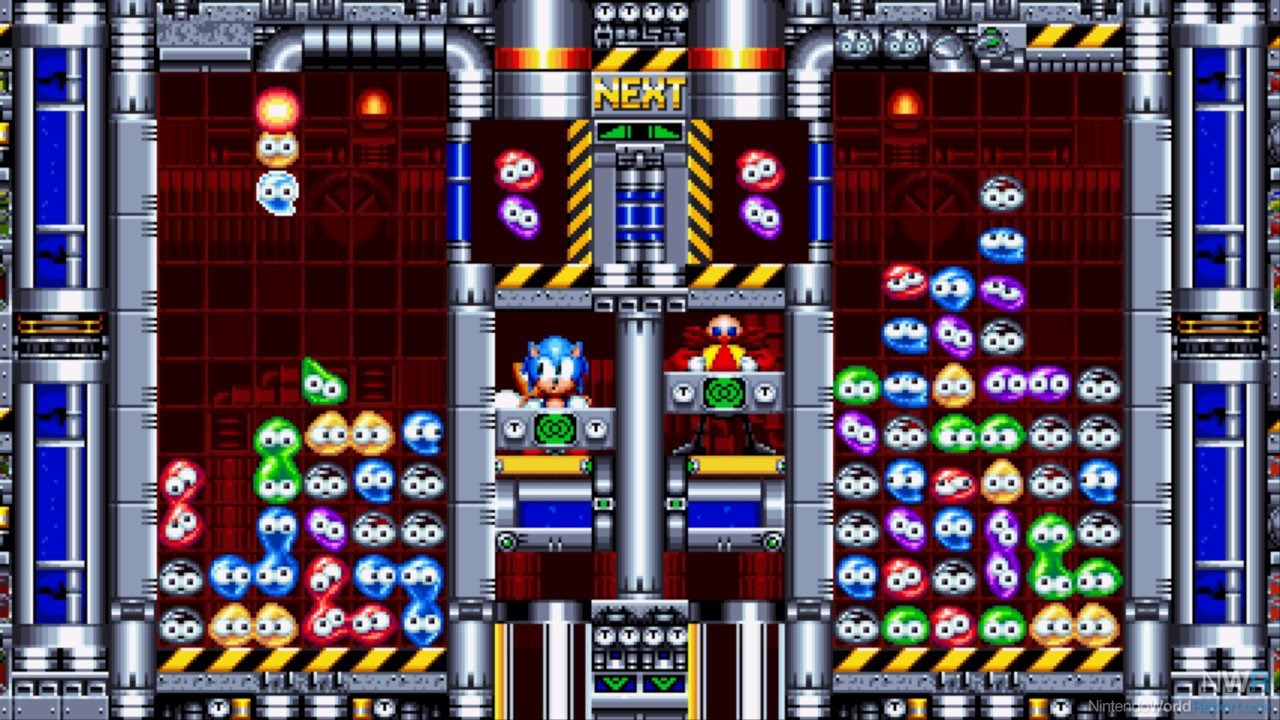 I had heard there was some ridiculous twist to an early boss in Sonic Mania. I, thankfully, forgot about this when I played the game for the first time. Sure enough, at the end of Chemical Plant Zone I reached the end of the level and fell into a weird screen that clicked with me immediately. The final boss of this zone was just, straight up, a round of Dr. Robotnik’s Mean Bean Machine (or Puyo Puyo if you’re accurate, or Kirby’s Avalanche if you’re nasty). Calling to mind a puzzle spin-off of Sonic from two decades prior was a perfect way to accent the throwback style and design of Sonic Mania. Touches like this, which are rampant throughout Mania, helped make it such a great celebration of classic Sonic. 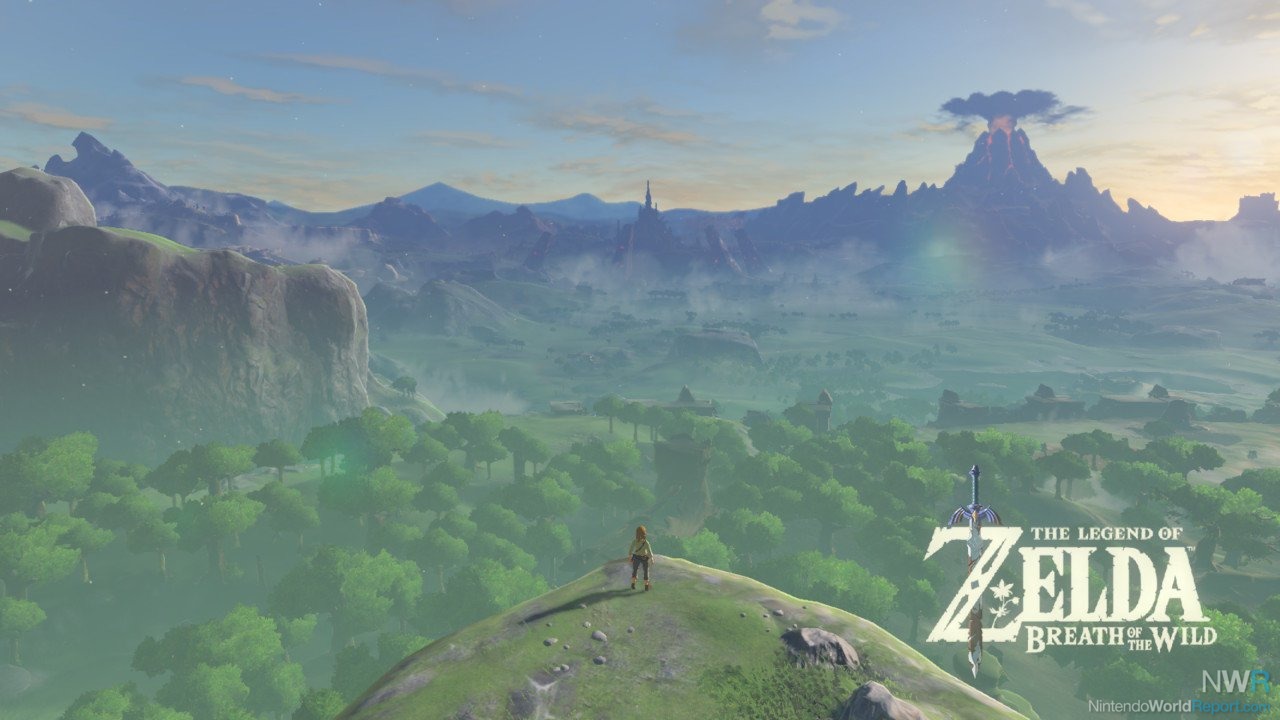 2. Gliding off the Great Plateau in Zelda

Few games have made me feel the way I did when I took my first leap off of the Great Plateau and into the wider world of Hyrule in Breath of the Wild. That moment encapsulates so much of what I love about that game: the freedom, the sense of adventure, the beauty of the open world. It’s all there in one fleeting jump, and it took my breath away. I don’t know what your jump was like, but mine was filled with expectation. I had no idea what I would find when I landed, but the epic scope of it was almost overwhelming. Gliding off the Great Plateau was the moment I finally realized what an open world Zelda game really meant for me, a mega fan of the series. Hyrule was my oyster, and I had just cracked open the shell to find the pearl. Everything about that one moment, from the faint piano playing to the Japanese animation-inspired graphics captures what I love about Breath of the Wild, a game that is defined by player-created moments and discoveries. For that, it deserves a spot on this list. 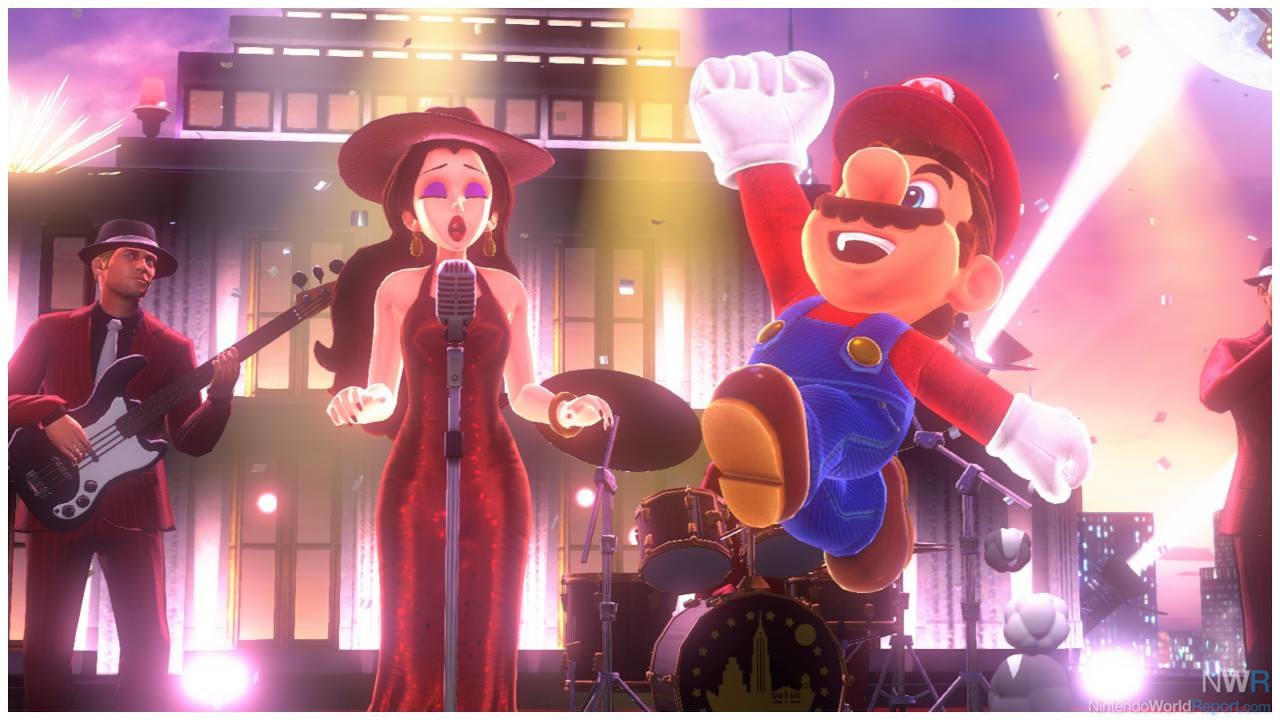 The lore of Mario has always been an oddity in the longstanding series. And then to suddenly have a huge festival in one of the biggest games of the year to celebrate the history of the franchise was not only was a surreal outlier in the game, but a cheerful, emotional, detour taking place halfway through the adventure. For many casuals, Pauline may as well be a new character for the series because of how scattered her appearances have been over the years. Yet, she is one of the leading characters campaigning the marketing of even Super Mario itself, by singing the now beloved, “Jump Up, Super Star!”

The New Donk City festival encapsulates so may different aspects of Mario’s story. There are 3D portions in the beginning, where Mario navigates into the festival itself. The 2D portions showcase origins of gameplay from both Donkey Kong, and Super Mario Bros. Even some of those portions have upside gravity sections, harkening a small reference to the nature of Super Mario Galaxy. All of this is happening as Mario eventually makes his way up to the top of New Donk City Hall to dance with Pauline and the rest of the New Donkers. No other game series could change the lore around as much as Mario has and get away with it. But at the end of the day, this festival showcases Mario’s core strengths in gameplay, with a dusting of history. Every fan of the former plumber, mustached-man, had a tear in their eye upon getting the Traditional Festival Power Moon.