There is a plethora of first and third party software hitting Nintendo's handheld this year. 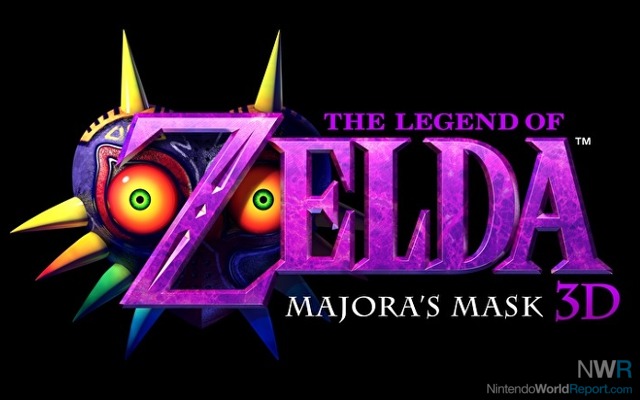 Video: Another The Legend of Zelda: Majora's Mask 3DS vs. N64 Comparison

Editorial: Excitement for a Gentler Majora’s Mask on 3DS

While it may be a polarizing entry among Zelda fans, Majora’s Mask must be applauded for taking the series in some brave and innovative new directions. The fact that it’s getting the remake treatment for 3DS has me and so many others excited because it provides us with an excellent excuse to take a trip down memory lane. At the same time, the changes being made in order to make the experience more accessible and enjoyable on the go will be great for newcomers. Majora’s Mask’s twisted and dark tone was a major departure for the series during the days of the Nintendo 64, and will once again serve as a nice contrast after the lighthearted releases of Skyward Sword and The Wind Waker HD. I don’t know about you, but I simply can’t wait to explore Termina in all of its 3D glory. 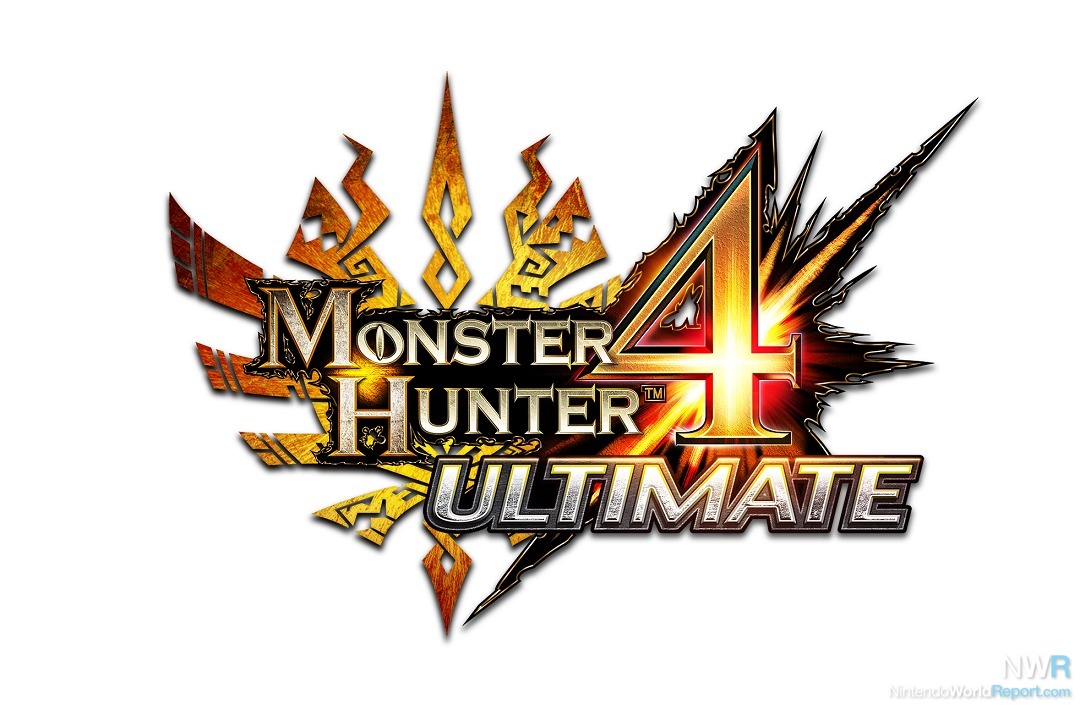 Miss the days of endless monster murder? Capcom is bringing it back, better than ever. Monster Hunter 4 Ultimate will be hitting the 3DS stateside early this year and has every intention of kicking the pants off its predecessor. For the first time, Monster Hunter will have fully integrated online play and I, for one, am thrilled. Previous portable entries in the series only allowed for local multiplayer unless you went through and connected the game to your Wii U. Luckily players won’t have to deal with that cumbersome mess anymore. Not to mention there is to be more emphasis on story progression and adventure in this entry. Monster grinding is great for getting out some anger, but it’ll be interesting to see how this, a couple of gameplay tweaks, and some new weapons change the name of the game. If you’re in the market for an action-RPG this winter season, here’s one for the list.

A new take on strategy games, Code Name: S.T.E.A.M has players battling it out against aliens in a steampunk version of the United States headed by Abraham Lincoln. It sounds crazy, yes. Intelligent Systems is going in a new direction for this title and it looks as if they are including elements from their cherished Fire Emblem series, as well as the XCOM series and other strategy games to form something new and unique. The setting, gameplay, and comic-inspired graphics make this a very new and interesting experience for strategy enthusiast, and the good news is that it’s coming soon. 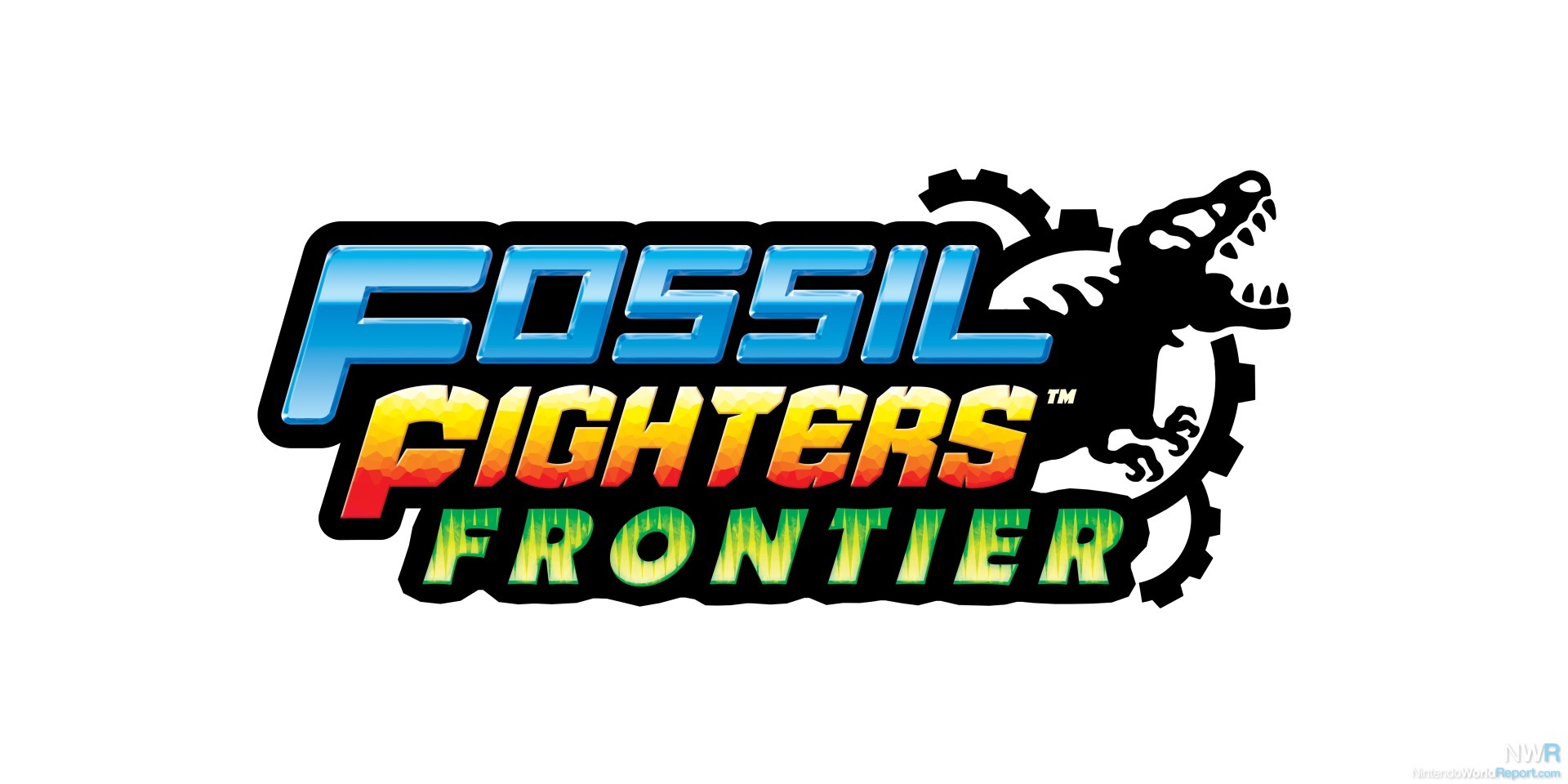 Fossil Fighters uses bizarre mash-ups of prehistoric critters that make no sense. How about a saber-toothed tyrannosaur with a cat nose? Sounds legit, right? Guh. Luckily, there are a few cartoony representations of actual animals, like Edaphosaurus for you non-mammalian synapsid fans. Frontier looks to be extremely similar to its two predecessors. Players dig up and clean fossils, which are then cloned into living, breathing, clone-o-sauruses. While I can’t say I’m sold, there’s definitely something to be said for Pokémon with dinosaurs.