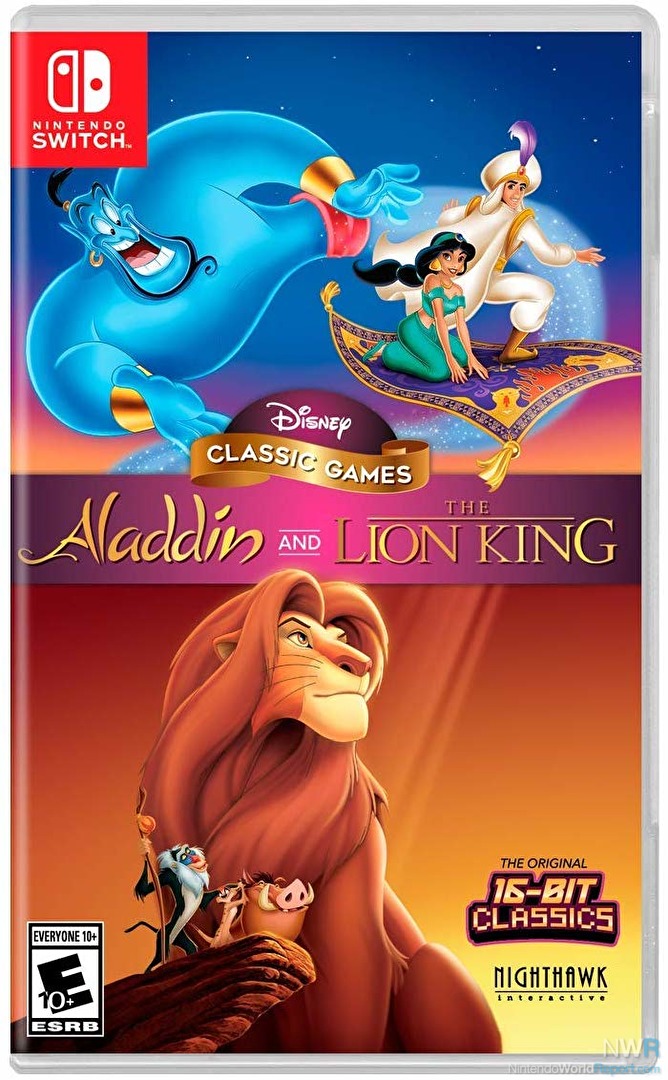 We can debate the quality of Genesis Aladdin and the SNES / Genesis Lion King games for a long time, but it'd be hard to find a more loving collection of retro games in recent memory. In addition to expert emulation of the '90s Disney games, this package from Digital Eclipse features oodles of documentary footage and never-before-seen artwork about a pair of games that were made under tight circumstances with access to some of the best animators on the planet. The overall package paints a magical portrait that peers into the world of Disney and video games in the era. 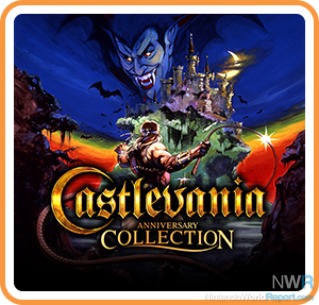 Some of the best ports of the original Castlevania games out there, the Castlevania Aniversary Collection brings the classic games to modern audiences. The inclusion of the Game Boy titles may be questionable to some, but the additions of Kid Dracula and Bloodlines make the collection stand out to all fans of the series. Of course, save states, button remapping, and a detailed art book are all here, but the addition of all the Japanese versions of the games make it a must have to any fan of the Castlevania series. 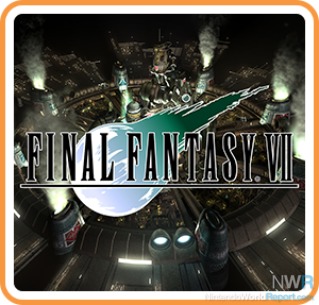 There is something magical about seeing a game that was once cancelled for Nintendo 64 finally find its way back home. While a bunch of Final Fantasy games came out on Switch in 2019, and many of them are excellent, we feel that Final Fantasy VII's status as a prodigal son elevates it above the rest in our hearts. Nothing against Sony, but this is Final Fantasy VII the way it was (at least at one point) meant to be played.