Nintendo Newsletter: Revenge of the Fifth

You’ll be able to re-enact the Holiday Special this Life Day, plus the rest of the Nintendo news.

Today in Nintendo news, some big names in development are coming to Wii U in a way you wouldn’t expect.

The cover of the new Game Informer has revealed the newest member of the Disney family will appear in the latest version of Disney Infinity.

Disney Infinity 3.0 will include treatments for both the original Star Wars trilogy as well as the prequels, with a Force Awakens pack to go on sale around the time of the film’s release. Marvel and Disney will be represented as well, with Avengers themed playsets prominently involved.

Some big names in game development will be helping out with the game – Sumo Digital, the developers of Sonic and All Stars Racing Transformed for Wii U, will be designing the game’s driving engine. As well, Ninja Theory (developers of DmC and the upcoming Hellblade) have tweaked the melee combat and designed the Twilight of the Republic playset that will come with the game.

NWR TV has the trailer below: 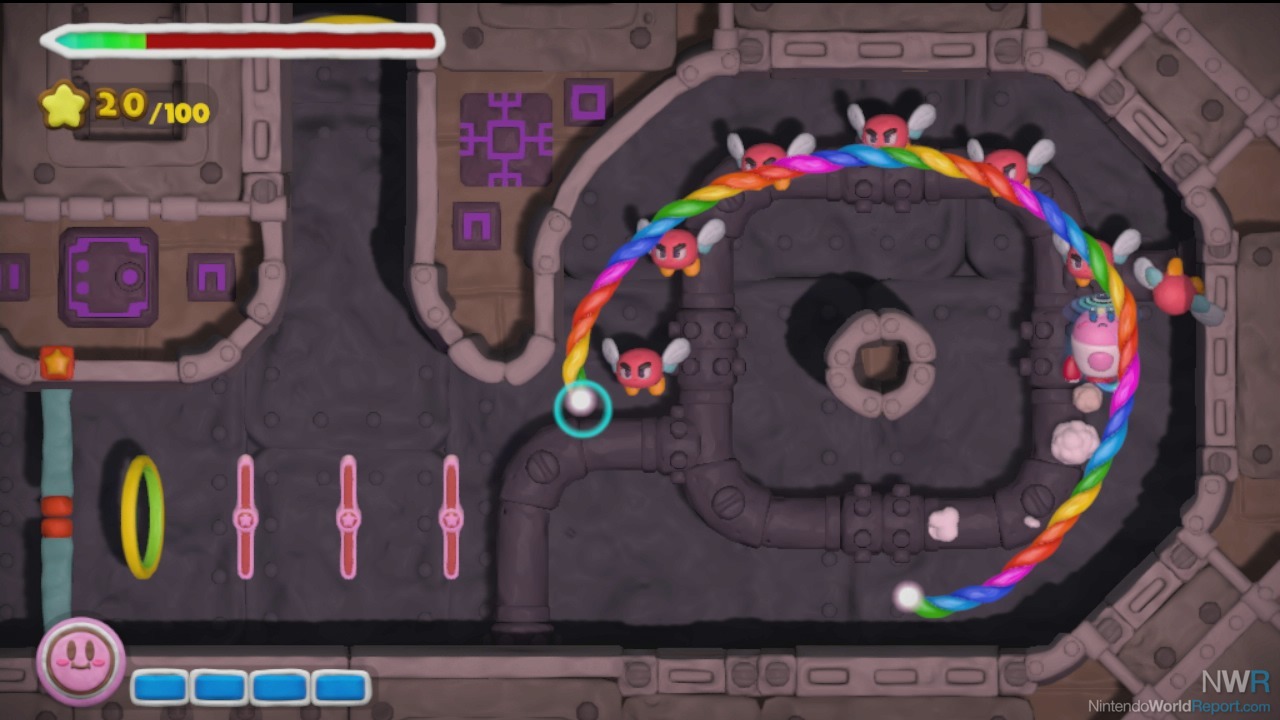 The parade of May retail games for Europe begins this week as both Kirby and the Rainbow Paintbrush and the Puzzle and Dragons dual pack headline the eShop releases.

If you’re in Europe and looking to pick one up, you can check out Daan’s previews of the Puzzle and Dragons games at the following links:

Zach’s review of Kirby and the Rainbow Curse can be found here. 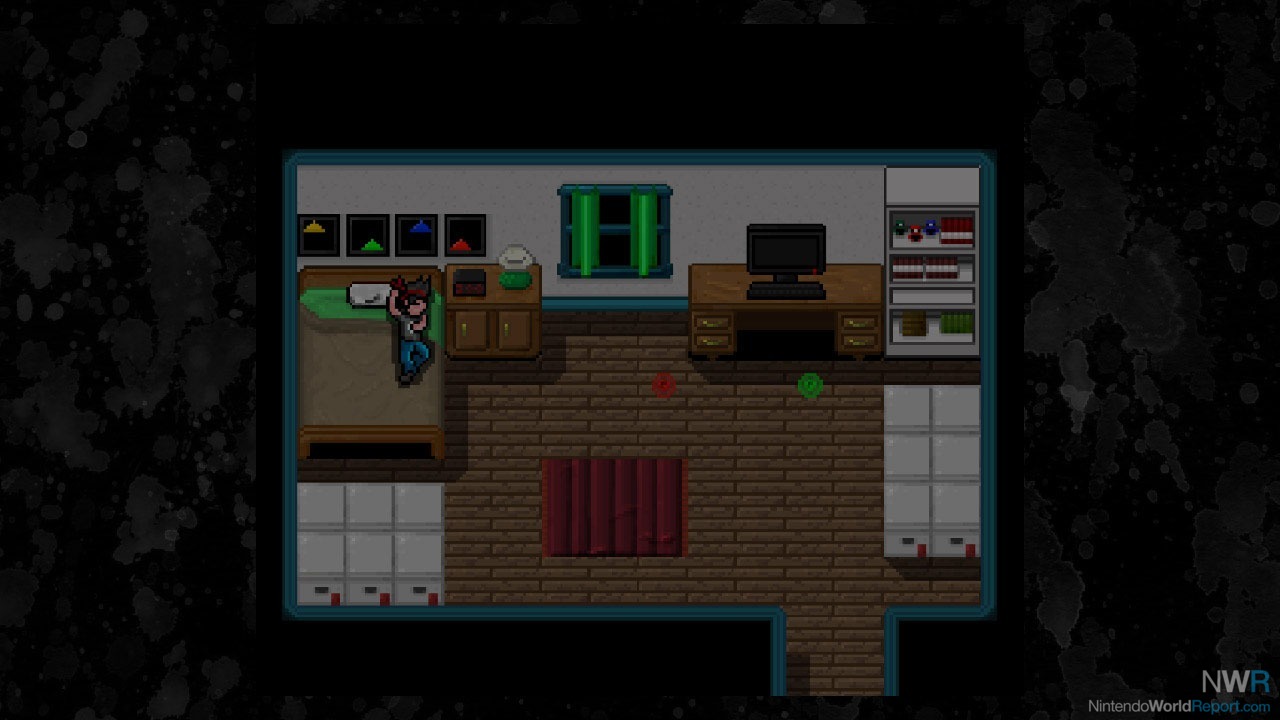 Indies will be out in force on the Wii U eShop over the next few weeks.

Starting tomorrow, High Strangeness will release on the Wii U. The game is an action title that plays from an overhead perspective and attempts to fuse 8-bit and 16-bit art styles. Unexpectedly, the game is being published on Wii U by Midnight City, the Majesco indie publishing label who was previously attached to Gone Home for Wii U before running into financial concerns.

May 14 will see the Wii U release of Nihilumbra. Originally released on iOS and on the Vita last year, the game is a platformer that focuses on using color to deal with enemies you can’t previously deal with on first sight. The touchscreen based game will have a launch week discount.

Swords and Soldiers II will release on the Wii U on May 21. Neal previewed the multiplayer portion of the game a few weeks back, and you can read that here.

Finally, in late breaking news, Adventures of Pip has been delayed from May 14 to June, according to the latest update on the game's Kickstarter page.