Catching Up With Nintendo's Nindie Showcases and Indie World

More than 30 games showcased in Nintendo's past indie presentations are still unreleased. Let's recap them.

Since early 2017, Nintendo has hosted a few indie-focused video presentations every year. We’ve seen a lot of great games come up through the Nindie Showcases and Indie World streams. At this point, most of those games have come out, but there are a few we are still waiting for. As we wait for the next Indie World to air, let’s take a look back on what we’re still waiting for. 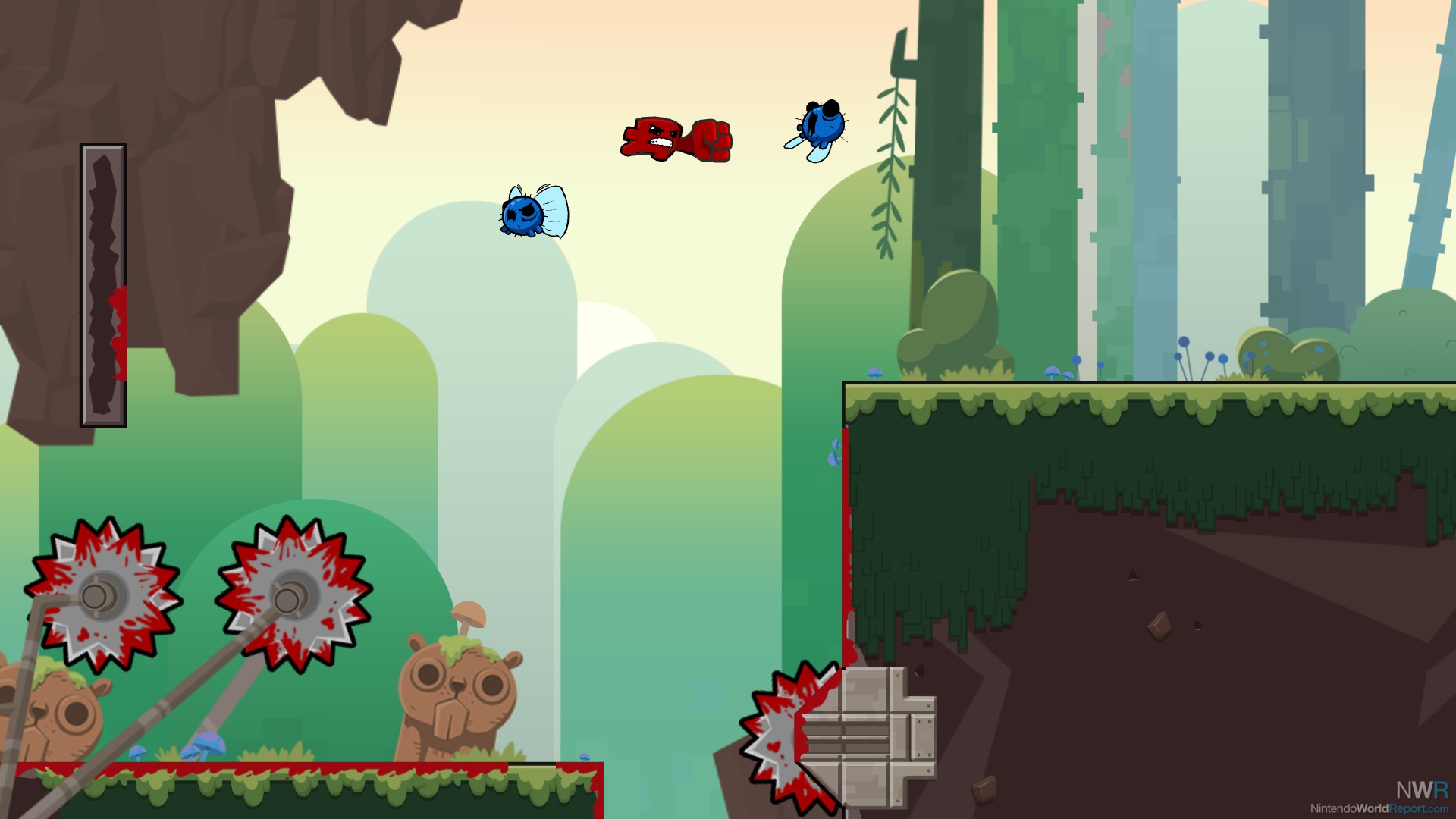 First revealed in August 2017, Super Meat Boy Forever holds the status as the cagey veteran of the unreleased Nindies. It was first due out in early 2018, but various delays have pushed it back over the years. The game is firmly in “it’ll release when it’s damn well done” territory. As of now, the optimist in me hopes for a late 2020 debut, but realistically, I expect 2021.

Bullet Age, a co-op 2D platformer was initially shown off in an August 2018 presentation and was then due out later in 2018. Well, that didn’t happen. Currently, Bullet Age is listed for a fall 2020 release. It’s Steam page actually calls out September 25 as its anticipated release date.

Another game from the August 2018 video is Samurai Gunn 2, a sequel to a local multiplayer classic. First listed as “early 2019,” Samurai Gunn 2 is still without a narrowed down release date. Once again, it seems to be in “it’ll release when it’s damn well done” territory. It was playable at PAX East 2020. It’s being published by Double Fine, who is now owned by Microsoft, so that could be complicating things. 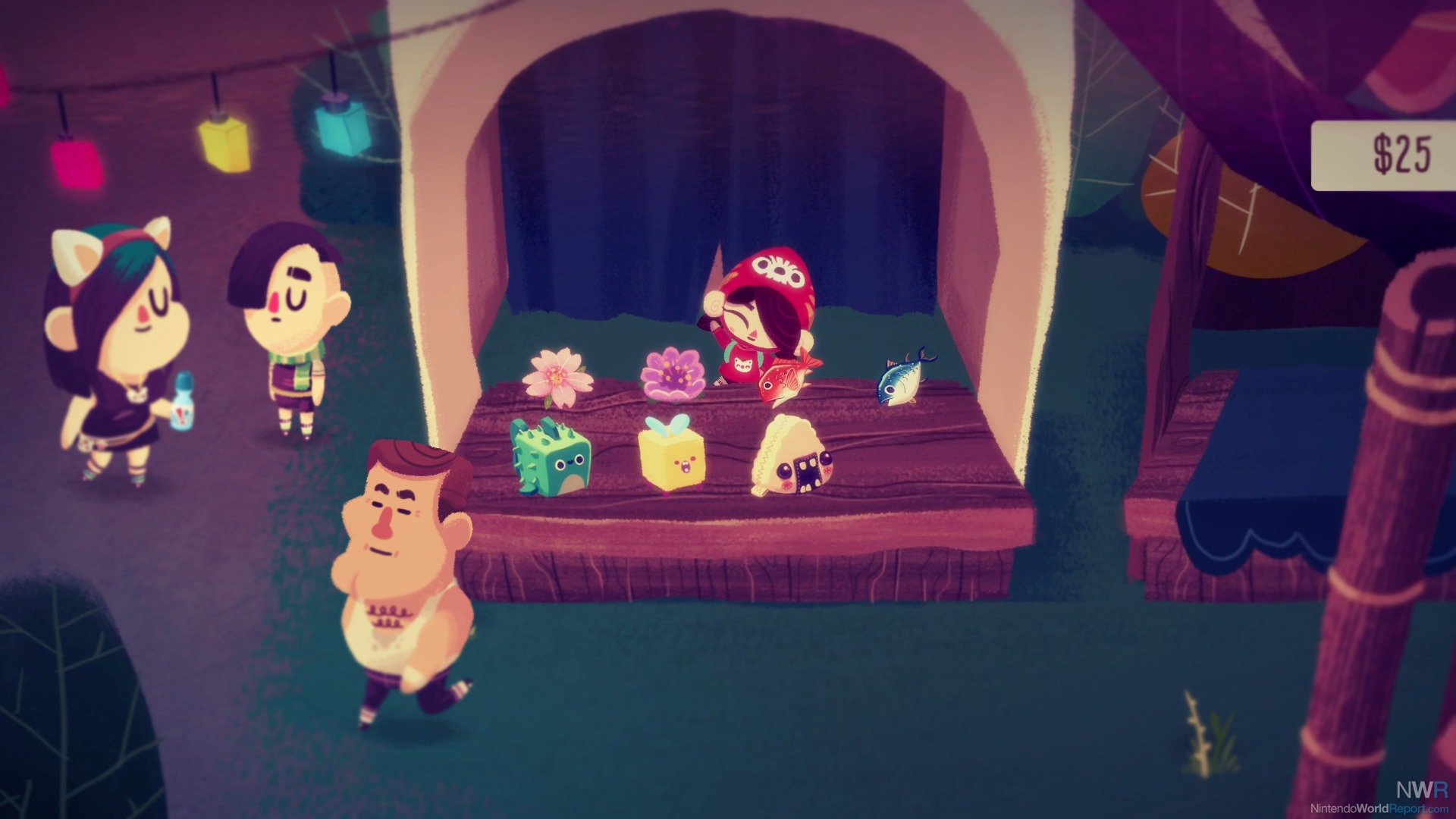 Mineko’s Night Market was one of the delights of the August 2018 Nindie Showcase, set for an early 2019 release. A delay was announced as 2019 started, but back in June 2020, the official Twitter account said: “We’re moving into an exciting new stage of development and we’ll have lots more (finally!) to share with you soon, but for now, please enjoy Mineko having a cozy tea break at home with her dad. Thanks again for sticking with us.”

I don’t know about you guys, but that makes me think Mineko’s Night Market might be in the next Indie World. That’s exciting.

King of the Hat

The Red Lantern is the compelling roguelike dog-sledding game that was revealed during the Nindie Showcase in March 2019. Originally slated for a release later in 2019, it was eventually pushed to 2020. As of PAX East 2020, The Red Lantern was still aiming to come to Switch this calendar year. Hopefully that’s still the case.

So back in the March 2019 Nindie Showcase, Vlambeer came to Switch with Nuclear Throne, Super Crate Box, and Ultrabugs. Two of those three are out, but Ultrabugs, a shoot-’em-up designed to be a “polished, arcade-like” experience as part of Vlambeer Arcade, is still not out. It was initially planned for a late 2019 launch. That is currently pushed to a “TBD” release that could be sometime in 2020. Maybe we will hear more soon.

The floppy physics game with dogs, aptly named Phogs, was a part of the August 2019 presentation, listed for an early 2020 release. That was pushed to June, but after coronavirus hit, Phogs slipped further and is now due out late in 2020. 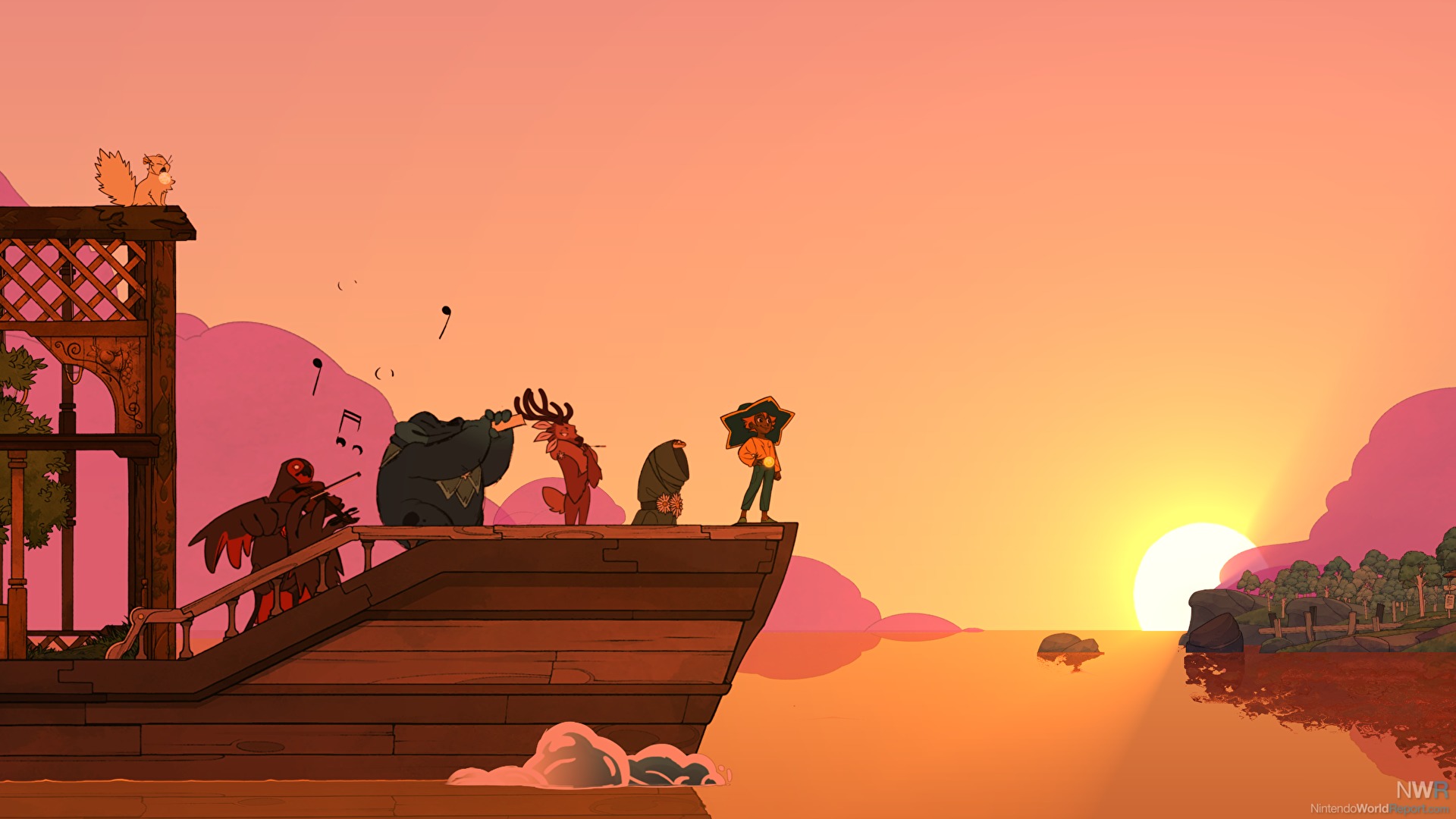 Another August 2019 reveal, Spiritfarer was listed for spring 2020. That didn’t happen, as Spiritfarer slipped to a nebulous 2020. I get excited at every piece of news from the developer, but usually it’s just something about Spiritfarer coming to another platform. It’s gonna be on Stadia. Hopefully, we’ll hear more soon.

Set for a winter 2019 release initially, Youropa is currently “TBD” on Switch. The game originally came out in 2018 and has a very good reception on PC. As of now, there’s no updated release window, but hopefully there will be an update soon.

Skater XL was shown in the August 2019 Indie World presentation, coming to Switch in 2020. That still looks to be happening, though it’s worth noting Skater XL came out on most other platforms at the end of July. The Switch version was initially slated for that same day but was pushed to later in the year.

Roki was announced for Switch in August 2019 and recently came out on PC. The Switch version was first supposed to come out during the winter of 2019, but obviously since it’s not out yet, it’s not out yet. As of now, Roki should come to Switch soon, ideally before the end of the year.

To close out the August 2019 Indie World show, we have Eastward, a game from Chucklefish due out in 2020. Hey - we’re in 2020 right now. Eastward could still come out on time.

Alright so for the December 2019 and March 2020 Indie World videos, we’re just going to quickly go over the unreleased games, since like, most of them aren’t technically delayed.

And now the March 2020 ones. It is worth noting that the March 2020 Indie World show came out quite literally right when COVID-19 became a much larger issue across America and the world. It aired around the time when public events like E3 were cancelled and a number of video games started to see delays due to the impact of the pandemic. Video game release dates are already transient, shifting constantly. Toss in a virus that is affecting everything from development to distribution and release dates become even flimsier. That being said, I consider it a victory if any of the March 2020 games stick their release date as mentioned in the original presentation.