You've read about the big retail games. Now get clued in on the Wii U eShop launch.

It's launch day. You just arrived home after camping all night outside your local video games store, with your Wii U in hand and all these retail games, sealed in their shiny new boxes. You're eager to hook everything up, pop the discs into the system, and start playing.

If that doesn't sound like your ideal Wii U launch experience, then I've got some good news for you. Nintendo has finally embraced the digital era, and with it arrives the eShop, available to use on day one. Many of the retail launch games, both first- and third-party, will be there to download at launch, for those opposed to game box clutter.

However, what you really want to keep a look out for on the Wii U eShop are the upcoming download-only titles from all your favourite independent developers. Over the next year, you can expect the likes of Bit.Trip Presents Runner 2, The Cave, Marvel Pinball, Mutant Mudds Deluxe, Two Brothers, and more. For now, though, here's the lowdown on all the eShop Download Software scheduled for release this November. 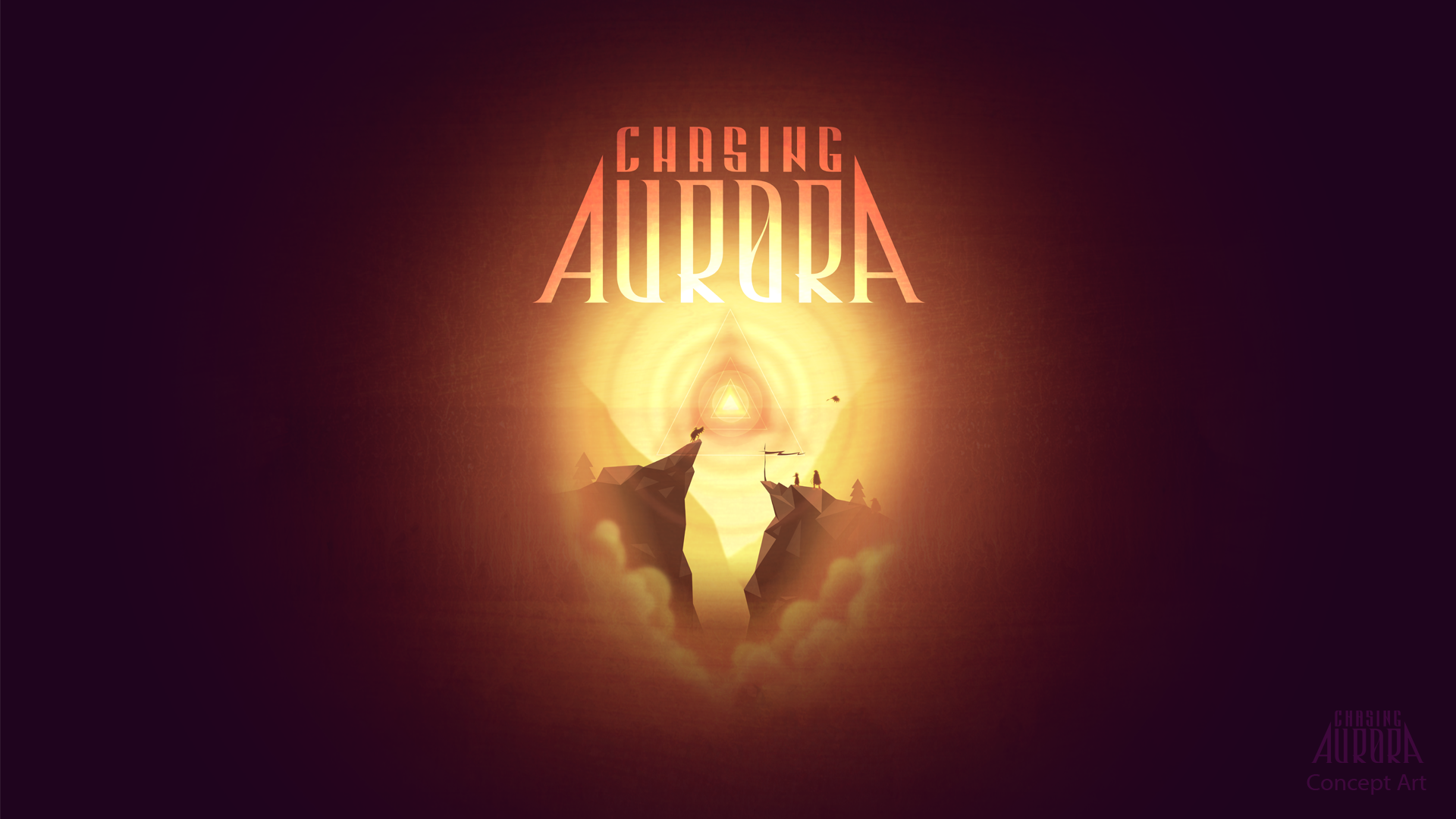 Developer: Broken Rules
Players: 1-4
Off-TV Play: Yes
What is it?: Chasing Aurora is the first installment in a planned trilogy of games all about the dream of flying, developed by the team behind And Yet It Moves. Players navigate their bird-like characters through a paper-craft interpretation of the Alps, steering them with the control stick and timing the flaps of their wings with a button press. The game has a strong multiplayer focus, with a number of different game modes such as Freeze Tag and Hide & Seek. Solo players, meanwhile, can take on a series of challenge levels that require them to race against the clock.
GamePad Use: The GamePad is utilised in the asymmetric multiplayer modes, providing the user with a different view to those playing on the TV screen. 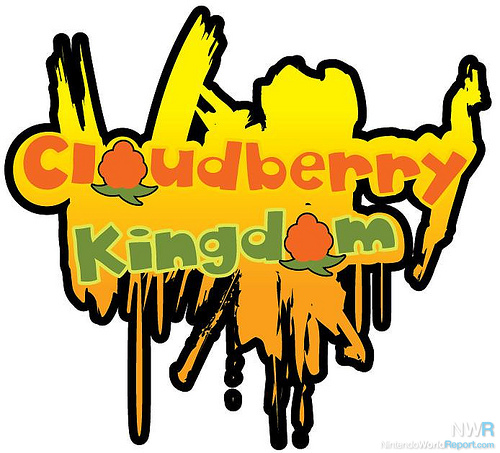 Developer: Pwnee Studios
Players: 1-4
Off-TV Play: TBA
What is it?: Cloudberry Kingdom is a 2D platformer containing an unlimited number of procedurally generated levels. Depending on how well the player performs, the game adjusts the level design to become easier or harder, so that it remains suited to the player’s current skill. Although it starts off simply, it is possible to eventually ascend to levels of such incredibly punishing difficulty that even the game itself describes them as ‘masochistic.’ Chaotic four-player co-operative play is also possible, for those who desire an extra challenge.
GamePad Use: TBA 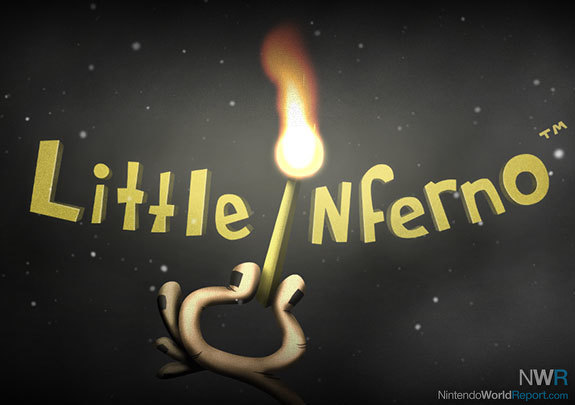 Developer: Tomorrow Corporation
Players: 1
Off-TV Play: TBA
What is it?: Little Inferno is a unique sandbox title from the creative forces that brought you World of Goo and Henry Hatsworth. The game takes place in front of an ‘entertainment fireplace’, where the player is encouraged to burn a large assortment of toys. By experimenting and observing how the fire affects different toys, you can create chain reactions, which reward you with coins, which are then used to purchase additional toys, thus starting the cycle over. As you play, the game will also gradually peel back the layers on a mysterious backstory with dark undertones.
GamePad Use: TBA 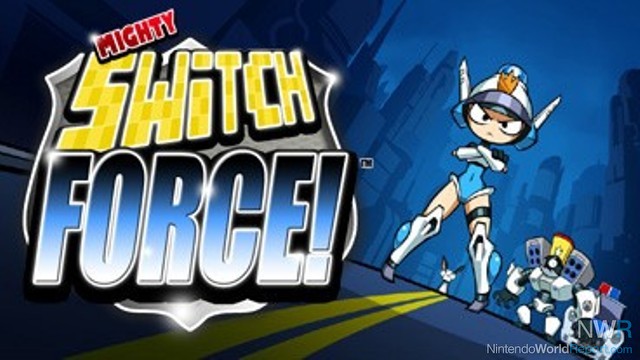 Developer: WayForward Technologies
Players: 1
Off-TV Play: Yes
What is it?: Mighty Switch Force HD is an updated version of WayForward’s acclaimed platformer, which saw release on the Nintendo 3DS eShop late last year. As the head officer in the titular Mighty Switch Force, the player can, at the tap of a button, move all platforms from the background to the foreground and vice versa. Using this signature mechanic, you must find all of the Hooligans in each level and reach the goal. As the name suggests, this new version for Wii U will run in high definition, but the graphics have been completely reworked into a hand-drawn style.
GamePad Use: The Hooligan radar, which indicates the player's proximity to each hooligan in a given level, is displayed on the GamePad screen. 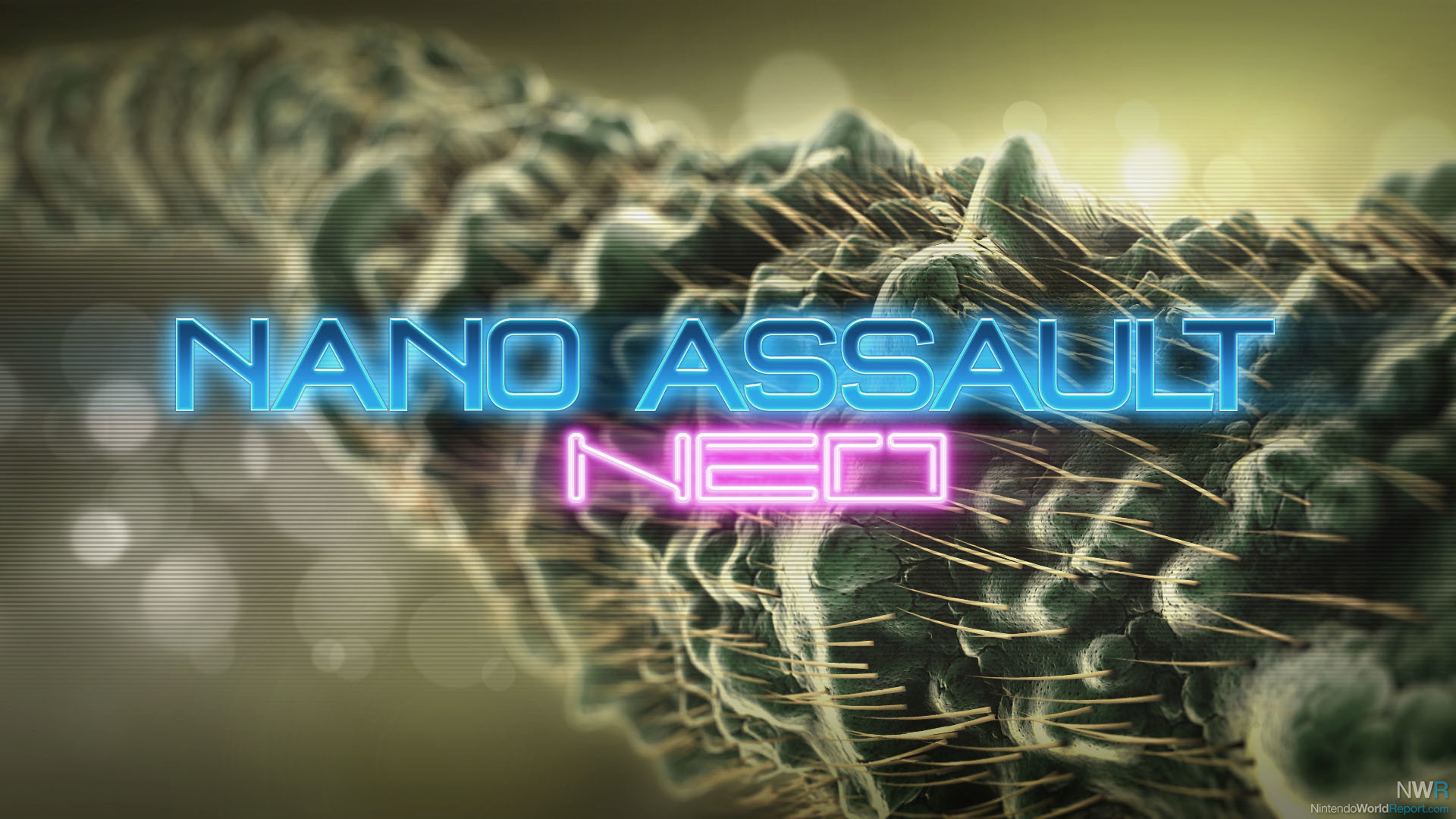 Developer: Shin’en Multimedia
Players: 1-2
Off-TV Play: Yes
What is it?: Nano Assault Neo is the follow-up to the 3DS shoot-‘em-up Nano Assault from Shin’en Multimedia. Much like its handheld predecessor, Neo takes place on a microscopic scale where the player controls a robotic antibody fighting to eradicate a strain of deadly, mutating viral pathogens. There are two types of levels: in one, the stage scrolls and you must guide the antibody through a tunnel with the camera at a fixed perspective behind it; in the other, you manoeuvre the antibody around a spherical object from a top-down viewpoint.
GamePad Use: In single-player, the player uses the GamePad’s touchscreen to strategically alter their antibody’s weapon layout and firing mode on the fly. When two people play co-operatively, the second player views the action on the GamePad. 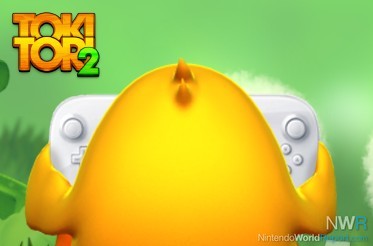 Developer: Two Tribes
Players: 1
Off-TV Play: Yes
What is it?: Toki Tori 2 is an open-world puzzle game that makes a significant departure from its level-based, item-centric forebear. This time around, Toki Tori can perform just two actions: one button has him whistle and another button has him stomp… and those are the only powers for the entire game. It is up to the player to figure out how this limited ability set can affect different aspects of the environment and the various indigenous creatures that live in it, so that they can overcome obstacles, explore the world and discover collectibles and secret areas.
GamePad Use: The GamePad is used for the game’s level editor—players can create layouts and place level elements with the touchscreen, while the level itself appears in real time on the TV screen. Furthermore, during play, the GamePad can work as a camera to take snapshots of the creatures, which fills out a Pokémon-style encyclopedia known as the Tokidex. 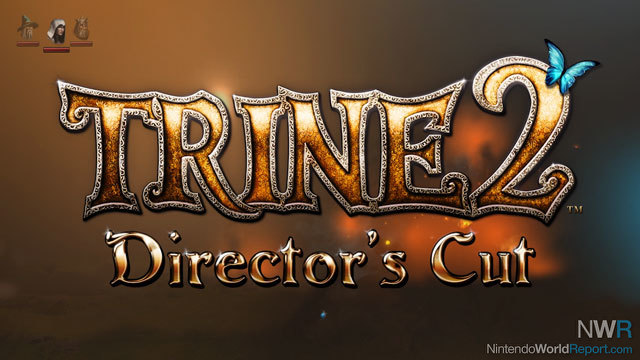 Developer: Frozenbyte
Players: 1-3
Off-TV Play: Yes
What is it?: Trine 2: Director’s Cut is an expanded edition of the character-switching puzzle platformer that appeared on numerous platforms late in 2011. This sequel builds upon the mechanics of the original Trine, with three characters merged into one venturing through lush fantasy stages. Amadeus the wizard can conjure up objects and use telekinesis, Zoya the thief is a master of the bow-and-arrow and the grappling hook, and Pontius the knight takes to the enemies and traps with his sword and shield. Swapping between the characters and combining their unique capabilities is the key to progression.
GamePad Use: Character abilities can be performed with the GamePad’s touchscreen—for example, when controlling the wizard, you can directly draw squares to summon boxes and lines to summon bridges.

Ninja Gaiden 3 I might actually try eventually.  Though I'm wary about the M rating.

I wonder if nintendo network ID works like an xbox live ID or like a battlenet ID.  If it's like xbox live, whoever gets a launch system will get the best chance to get the best names.

I have dibs on MyBodyIsReady

Zach: I thought it was confirmed that Black Ops 2 will have 4 player split screen. The back of the game box has a Wii- mote with the # 4 on it. That usually means "up to four wii motes can be used."  What's going on there?

Not sure what happened to my last reply, but I'll try it again.

Zack: I thought it was confirmed black ops 2 was 4 player. I saw the back of one of the boxes and it showed a wii-mote with a "4" on it. Usually means it's four player split-screen.  What say you?

That could mean it actually has 5 player split screen, as it's been confirmed you can play splitscreen with one of the screens being the GamePad.

gahhhhhh I need to stop reading about games I can't afford!

Caliban:  Don't do that to me.  5 player split screen would be so awesome. It would be worth getting the console for that option on that game alone. I think Sonic Racers has 5 player split and I know for sure Sports Connection does.


Maybe that's why BLOPS 2 supports the classic controller as well as the pro.


I really wish somebody would confirm this!

Can we get confirmation on ACIII having 3D?  I looked all over the box today and there's nothing on it.  If it really is, it's a Day-One purchase for me, as it'd be the only Wii U game in 3D for me to check out my new TV.  If it's not, I likely won't ever get it...

It's not required at all, and I am glad it's not since it might scare off developers. Games have to use the GamePad, but that could be as simple as having a map displayed or something like that.

Well, some games make significant use of both screens, like ZombiU, so they'd be losing some of their functionality being played that way. It's still upsetting that some of the ports from 360/PS3 that were designed for single screen play don't have it, though.

Well, some games make significant use of both screens, like ZombiU, so they'd be losing some of their functionality being played that way. It's still upsetting that some of the ports from 360/PS3 that were designed for single screen play don't have it, though.

I can understand such choice with ZombiU, as it's part of the gameplay in that it's trying to put you into a stressful position. What you said about the ports is what I was trying to refer. I guess we're just going to have to wait until we can get the games on our hands just so it's confirmed.

It's already been confirmed. It is up to each developer what they will do with the GamePad screen. Hell, I think the only first party game that even uses off-TV gameplay is New Super Mario Bros. U.

I think some of Nintendo Land can be played that way. There's really no reason the Donkey Kong game couldn't. I may be wrong though.

There are still a decent amount of games that can be played that way. Mario of course, Darksiders, the EA Sports games. It's a major selling point for me, and I'm glad to have a few games that do it, even though more maybe should.

I got excited for TVii right up to the moment that they forgot to announce anything for not-America.

Well Nintendo said they were considering bringing it to the other markets. And the ND showed the TVii icon so it is probally a good bet its coming to all markets. (Which may be another reason for the delay.)