When mobile and console worlds collide.

Mobile publisher Netmarble’s Switch debut, Seven Knights - Time Wanderer, captured my attention because, from afar, it just seemed like a neat-looking JRPG. A spinoff of the Seven Knights gacha-focused mobile game, it is essentially just that: a neat-looking JRPG. The balance between its mobile origins and home console aspirations is noticeable; don’t worry, the gacha nonsense isn’t present here. But straddling two worlds makes this a plodding adventure with minimal exploration and a battle system that, while enjoyable, can’t hold together the whole experience. 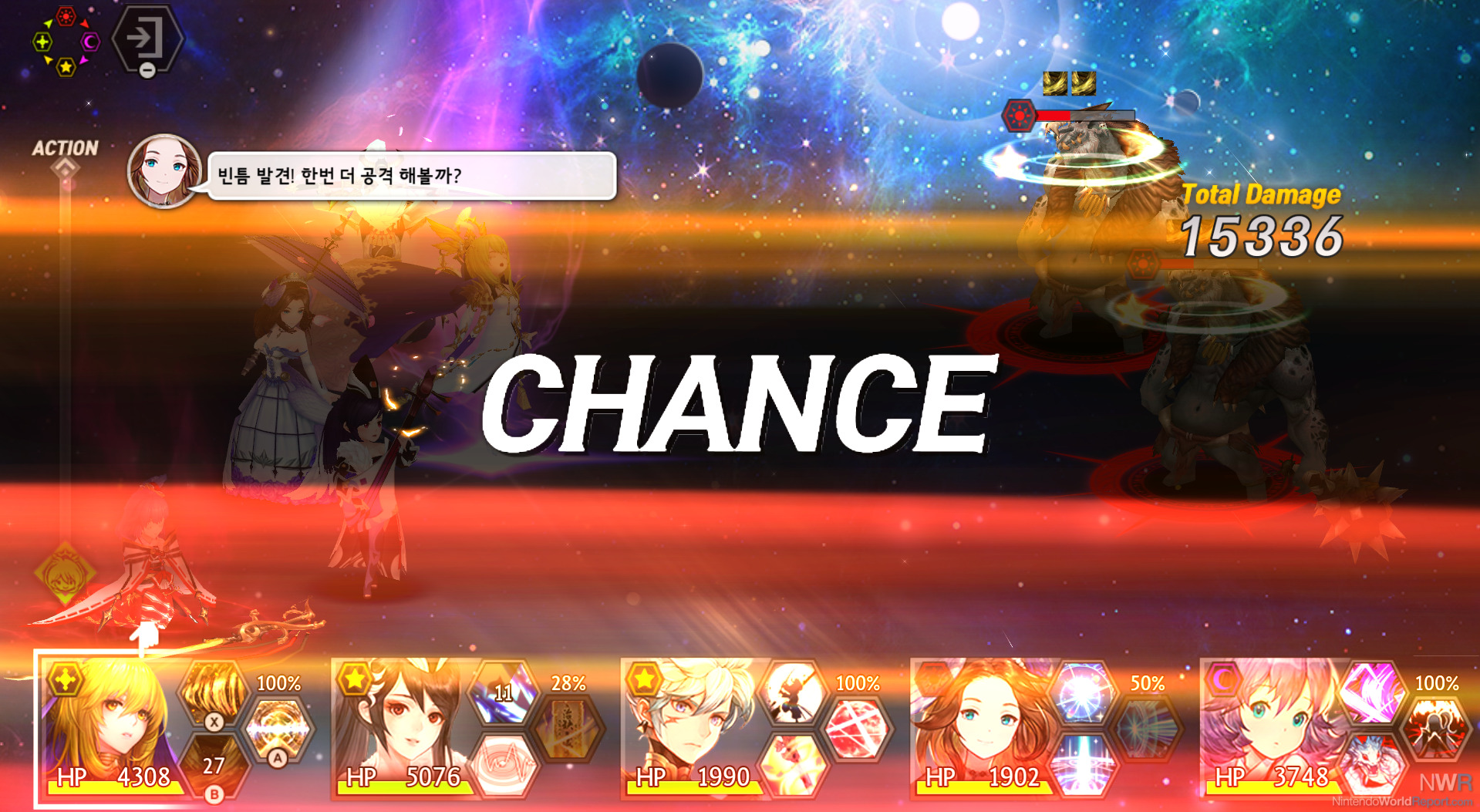 Time Wanderer stars Vanessa, a relatively new character in the world of Seven Knights who falls through a time portal and winds up traveling through different worlds. The worlds are split into acts that have extremely linear maps to explore. Actually, calling it exploration isn’t that fair as most of the time, you’re just walking in a straight line. Secrets can be found in each area, but nothing’s cleverly hidden. All you have to do is travel to every node on the map.

Better than the exploration is the battle system, which is passive but enjoyable. Each character has a few skills they can use, and on your turn, which is time-limited, you queue up one of them. When time runs out, the attack or ability is used and then an enemy fights back. It’s all focused on lining up the right attacks while being mindful of how long certain skills take to cool down. When you fill out a party with five characters, the tactical aspect of this battle system shines a tiny bit, but it never evolves into anything all that compelling. It feels like the battles have some potential, but it’s not found in this game. 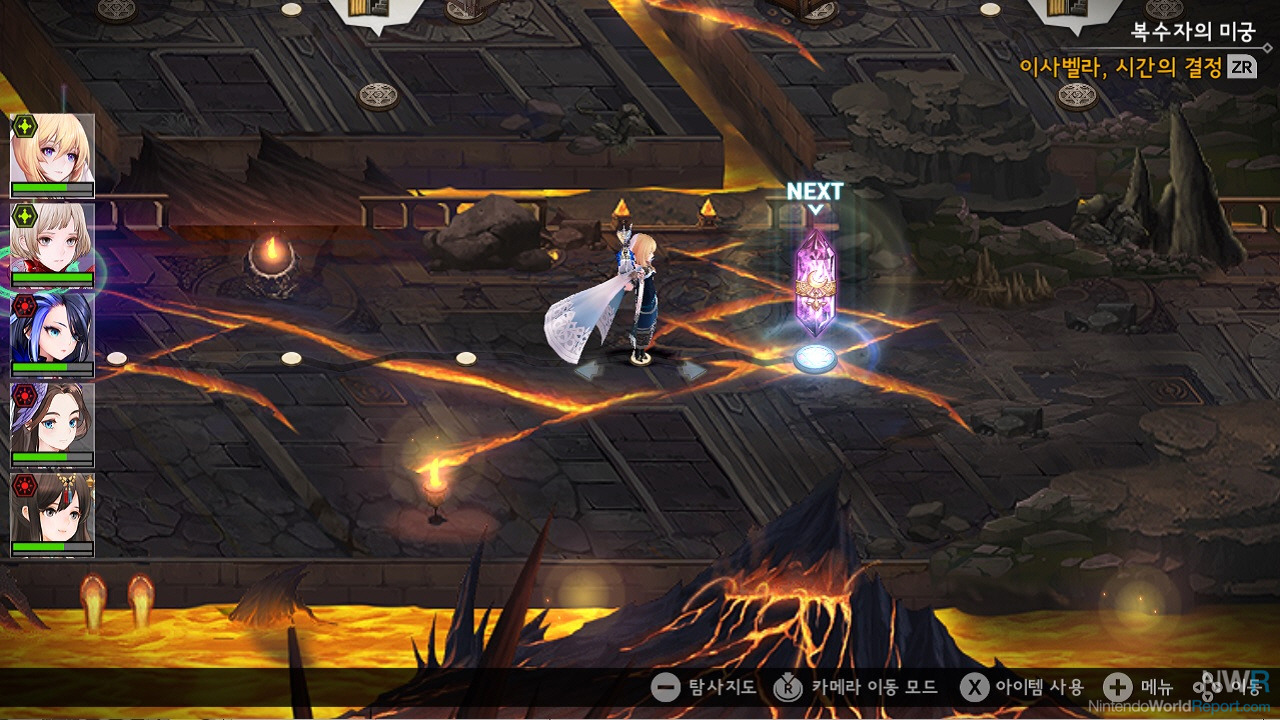 Characters can have skills and weapons upgraded over time, and because the mobile game monetization can’t fully be killed, you can buy optional costumes for your heroes. In addition to the main story, two other modes provide some added depth. One is a series of progressively harder battles that showcases this acceptable battle system at its best. The other is a story-focused side mode that adds more depth to the various characters. Time Wanderer packs in a lot of story and while I wasn’t lost for not having experience with Seven Knights, nothing in the main quest or the side stories made me care about this world or this characters. The writing is fine and the Japanese voice acting is great, but there’s nothing memorable here.

Seven Knights - Time Wanderer lands close to being a good streamlined JRPG, but the threadbare exploration and passable battle system aren’t enough to make it stand out among the crowd. If you’re a fan of the Seven Knights universe, it’s likely a must play, but if you don’t have that affinity, there isn’t much for you here.