Your options are three humanoid superheroes and a sentient puzzle piece. Choose wisely. 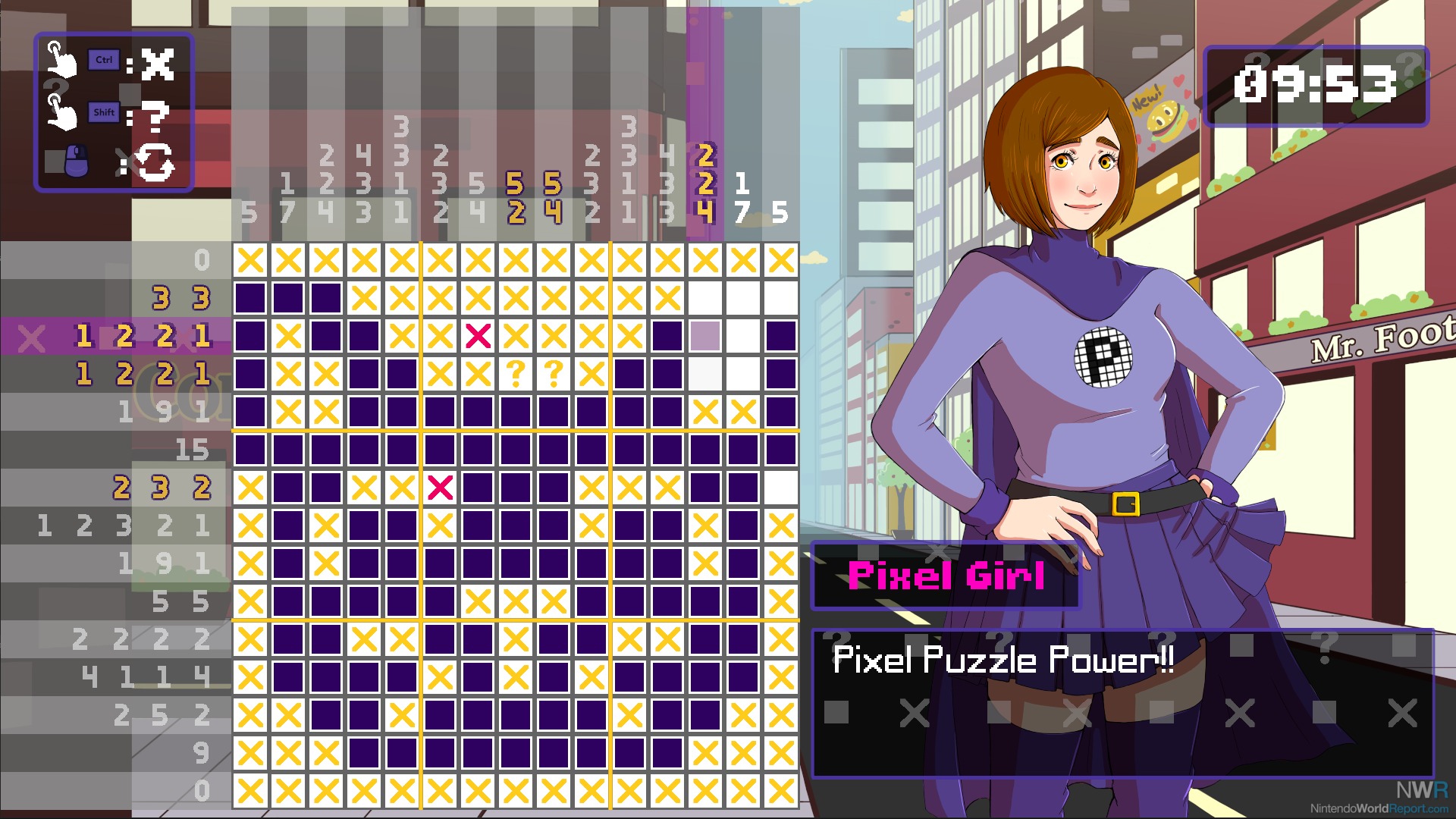 Every now and then, an email sent to my Nintendo World Report account makes me spit take. The subject line “Date a giant puzzle piece at PAX East” was one of those times. I opened the email forthwith to find out more. Turns out Skymap Games (who recently launched Thief Town on Switch) is working with developer Rude Ghost to make a bizarre fusion of Picross and dating sims, which in my estimation is the next step in nonogram puzzles taking over the industry. As a huge fan of Mario’s Picross, Picross-e, Picross S, and all those variations, I was ecstatic to check this game out.

The demo at PAX East 2020 showed off an early area, skewing a little bit on the easier side of nonogram puzzles. It made for a fine tutorial as you played as Pixel Girl, a superhero with the power to solve pixel puzzles really fast. This early area took place on a world map, with each space being a puzzle. Eventually, the story started to kick into a higher gear as Pixel Girl was rescued by the rest of her superhero friends—Chess, Sudoku, Crossword, and Piecea. After being rescued, you can then walk home with any of the heroes. Chess, Sudoku, and Crossword are all humans with their own quirks. Piecea, however, is just a giant puzzle piece. You can date a giant puzzle piece; the email subject line did not lie. 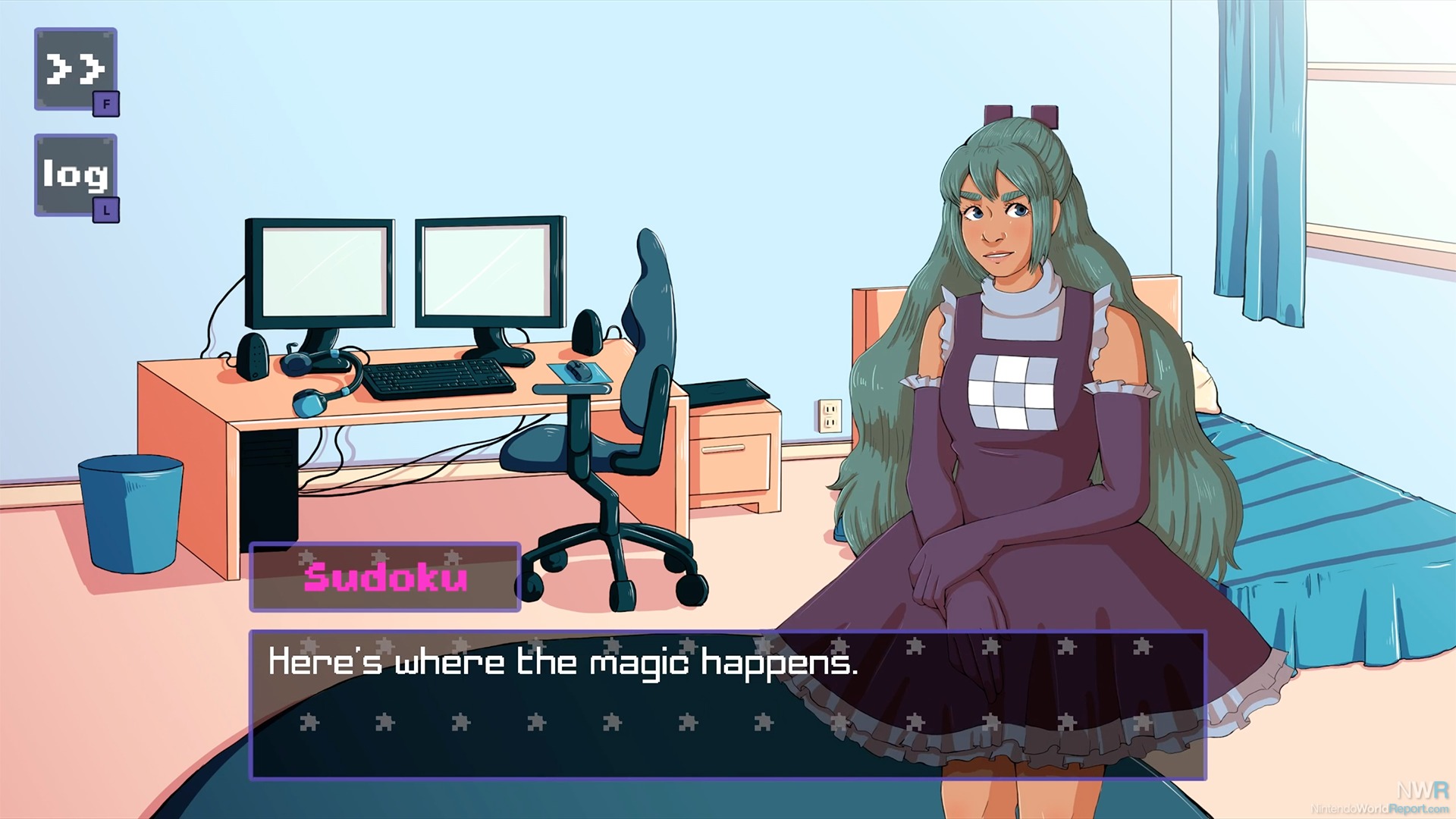 On my walk home with Sudoku, I furthered our relationship before the demo wrapped up after a tease from a nefarious villain. What I saw was just the beginning of what has the potential to be a ridiculous, beautiful thing. The team at Rude Ghost promise more difficult puzzles, some of which will be playable outside of the main game. If I had any concern, it’s that I hope the dating sim part of it is more firmly integrated. Ultimately, I’d be fine if this was just a thinly veiled Picross game with a cartoony sheen, but playing the Pixel Puzzle Makeout League demo so shortly after checking out Boyfriend Dungeon, I’d love to see more customization and integration of the puzzle-solving with the dating.

Still, the power of a crazy premise makes Pixel Puzzle Makeout League a game high on my radar. I’ll sit here hoping for it to fully live up to the madcap premise, but at a basic level, this seems like it’ll be a snazzy and colorful puzzle game.