From the frozen tundra of Frostpoint Field. UPDATED: Now with video!

If there was any time where pulling back from a third version or Ultra games would be necessary for the Pokemon franchise, it was with Sword and Shield. Adding additional Pokemon to the world of Galar in a second round of full priced releases would have been sheer madness, and the general environment of game development has gone completely sideways since the announcement of the Expansion Pass early in January. What the Isle of Armor and Crown Tundra have brought into Sword and Shield is things that I would love to see expanded on in a full game soon. 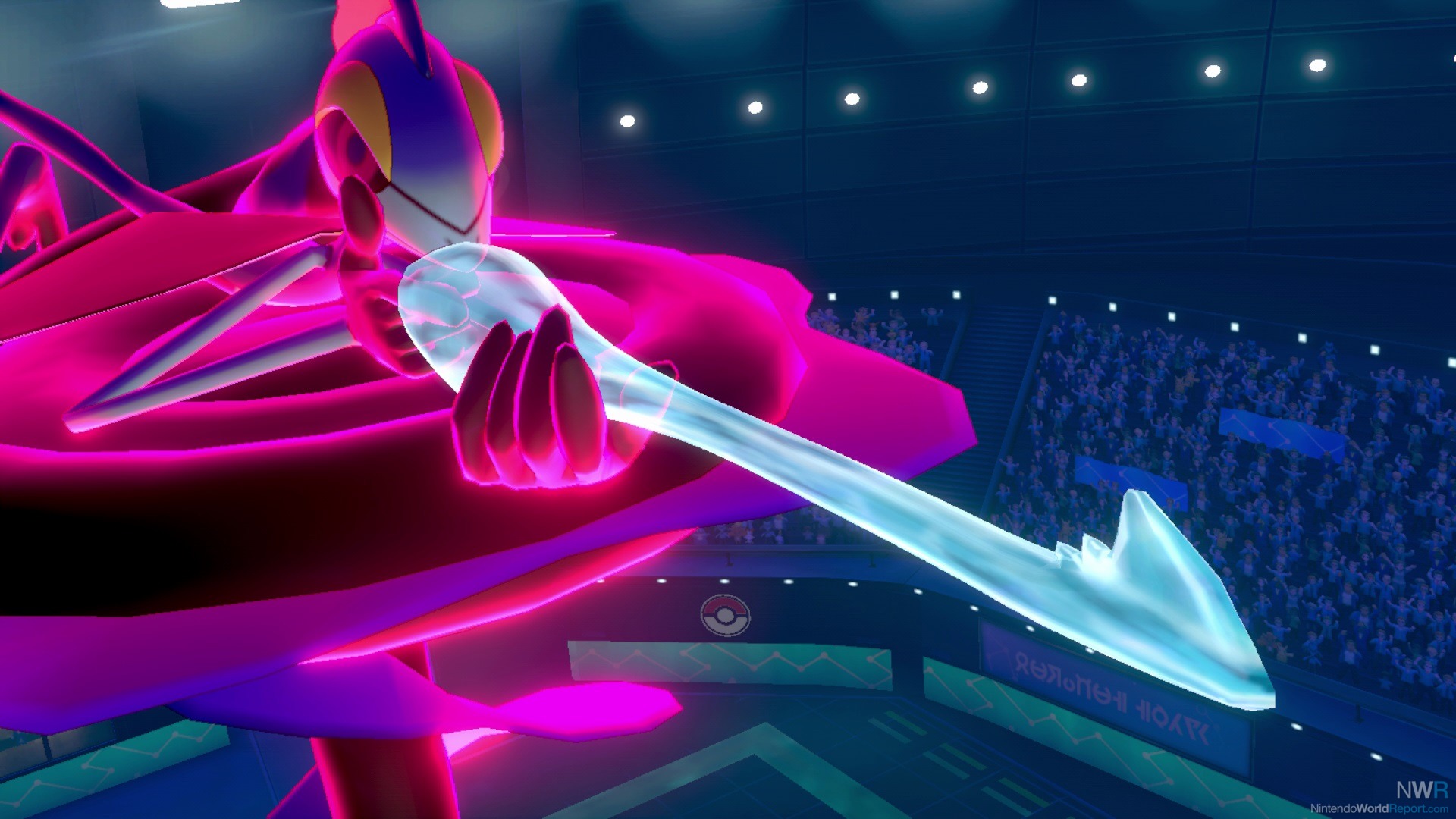 Both parts of the expansion pass take place in areas outside of the main Galar region, with the Isle of Armor a warmer climate with hints of the UK’s Channel Islands while the Crown Tundra is exactly what it says on the tin: a place where snow is frequent and irritating. Both areas, with a couple of plot-relevant exceptions, smoothly transition with no loading aside from the usual initial load when the game opens. Playing offline does make things smoother, as the expansions still slow noticeably when the online is active. The weather effects are narrowed slightly depending on which part of the pass you’re playing in, as the snow weather states don’t appear at all on the Isle of Armor but are distressingly common in the Crown Tundra. The snow triggers the Hail weather, which makes the catching of some Pokemon noticeably more difficult - including one legendary who would normally be immune to Hail damage but its new form most definitely isn’t; there’s a reason you get an extra Master Ball when you go to start the Crown Tundra.

The two parts of the pass are designed with different leveling curves in mind: The Isle of Armor can be jumped into at any time, and has level scaling for the Pokemon similar to the main game, while the Crown Tundra is clearly designed for postgame with its constant level 60+ wild encounters and focus on legendary Pokemon. That said you CAN access the DLCs after passing through the Wild Area for the first time, so if you want to cheese your main game with a bunch of level 70 legendaries go crazy. Both parts also feature choices as prominent plot points, though the choice of fighting style for the Isle of Armor-native Urshifu gets taken to the next level with the Crown Tundra’s choices that lock out entire species of Pokemon. The legendary Calyrex and the new Regi- species so hyped in the pre-release both have a binary choice involved, and all of the Regis are needed to get the leader of the tribe. If you want to catch ‘em all, it’ll be necessary to have at least two copies of the game, and not just because some of the added Pokemon are version-exclusive. You can also subscribe to the Pokemon HOME service and restart, either method works.

What I was the most surprised by with the characters is that the Pokemon actually stole the show. The new humans play to familiar archetypes: the over-excited father in Peony, the kindly old master Mustard, and the Isle of Armor’s respective rivals who are the top sellers at the jerk store. Kubfu and Urshifu have an entire quest devoted to taking them out to explore, while Calyrex is one of the first Pokemon in the games to actually communicate with the trainer in their native language. Some of the steps in completing the story quests are a little obscure—one of my colleagues spent several hours trying to figure out how to get to Registeel—but running through the story quests combined will take about 10-15 hours to complete depending on how often you sidetrack. The really long parts are the one quest per pack that involve finding 150 of something in the environment, be they Alolan Diglett or footprints that lead to special Pokemon. The other hyped part of the pack is the Galarian Star Cup, which actually triggers a credit roll upon completion but only needs to be done once and is remarkably easy to beat once you’ve obtained the level 70-80 Pokemon from the DLC.

Crown Tundra was hyped on the premise of finding all of the legendary Pokemon, and it does deliver there; though with 59 Pokemon now meeting that qualification (excluding the variants of the original bird trio) I’m wondering if the term means anything at this point. Most of these Pokemon are encountered at the end of the Dynamax Adventures, a series of four-on-one battles against giant forms of Pokemon that end on a legendary. In the pre-release, I was curious as to how they would handle solo play, having largely ignored the raids of the base game after getting the AI trainer with the Magikarp too many times. Adventures provides a series of rental Pokemon and the ability to swap them out, so anyone can jump in regardless of level and the AI will perform better on average. Completing the story events of the Crown Tundra will add the Ultra Beasts from Sun and Moon as well as the final legend of that game, but even before that there’s still 36 legends to blast through with the plot adding another 10 later.

Completing the Dynamax Adventures is necessary to get a hold of the pass’s final tools for players who want to get the most of their Pokemon for multiplayer. The Isle of Armor offers move tutors for new moves and the ability to unlock Gigantamax moves for any Pokemon that you missed a raid event for, while the Crown Tundra offers items that can be used to switch to a Pokemon’s hidden ability regardless of what it is. Although expensive, there is one unlocked as part of the plot and the Dynamax raids / Adventures can be used to obtain more - though it’ll take a while to do. Both areas also had stat-changing mints lying around in the wild as well, which I appreciated as someone who often forgets to buy them.

As the year’s seemingly-annual Pokemon release, the Sword and Shield expansion pass is a good sign for how the series will handle third / sequel versions going forward. There’s a little something for everyone from the casual player who gets to see old friends to the championship level player who gets to play with Landorus again. Now if only it would stop hailing, we’d have a curry going.

The pass was purchased by the reviewer for both Sword and Shield, though one was purchased with coins so it doesn’t really count… right?