The second half of Pokemon Sword and Shield’s expansion pass drops this week, and warning: a wild Zubat will appear. 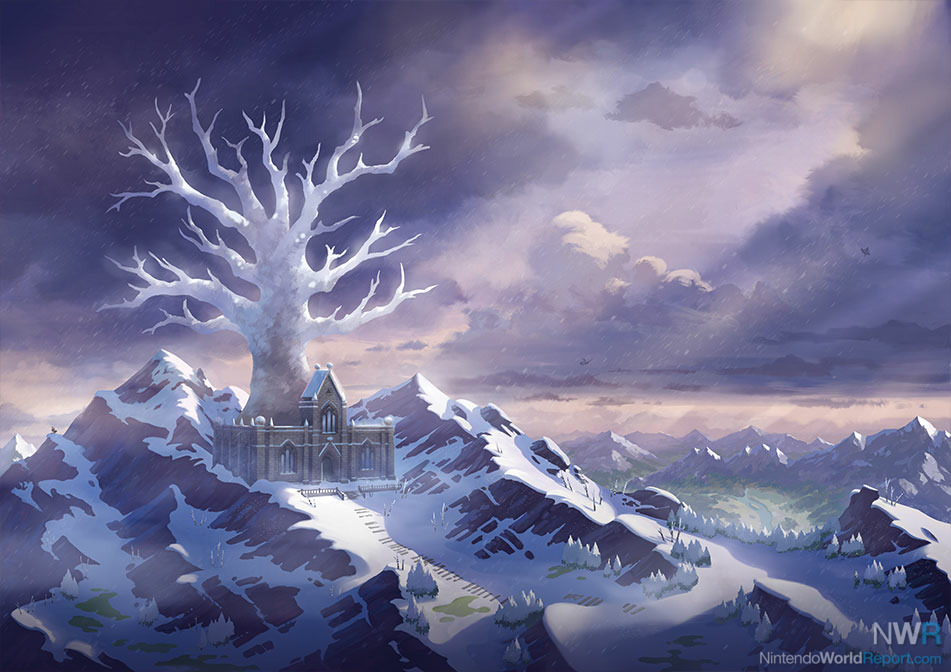 This article has been updated to correct the date.

Thursday night or Friday (depending on your time zone) will see the launch of the second of the Pokemon Sword and Shield expansion pass islands. The Crown Tundra will bring along access to more old friends, as well as a grip of new challenges for players as they try to explore the frozen landscape.

Here’s what we know about the Tundra heading into its release, with huge thanks to Serebii for assembling the information.

New (Old) Friends For All

The following families will become transferable into Pokemon Sword and Shield with the version update that unlocks the DLC:

Most of the above families will be catchable in the wild in the Crown Tundra, either through standard encounters or in the case of the Legendary Pokemon, through the Dynamax Adventures discussed further below. But if you don’t have the Pass (and have Pokemon Home connected) you can still bring these Pokemon forward.

A new feature that is the centerpiece of the Crown Tundra expansion, the Dynamax Adventures are the key to obtaining all of the old legendary Pokemon. Up to four players can join in multiplayer, and Pokemon can be rented if you feel your crew is a bad matchup for the area.

The adventures are four consecutive battles against Dynamaxed Pokemon, with the last one the legendary of the adventure. In this mode, damage and PP usage from the battles will be carried forward to the next round. The hunts will feature items and people who can help the players recover, or the Pokemon can be swapped with one caught along the way.

Each adventure is a series of branching paths, with only one type of the Pokemon contained within given. So you might see Water, Fire, Grass, Electric, pick Grass and suddenly find yourself face to neck with Alolan Exeggutor (Alolan forms and final forms are in the pool of Pokemon that can be encountered). Getting to the end and defeating the Legendary will result in a guaranteed capture of the Pokemon, but each player can only encounter a legendary once per game file.

Since the raids can have up to four players, it shouldn’t be necessary to trade for all of the legendary Pokemon—even if there are version exclusives, it’s possible for a Sword player to join an adventure started in Shield (or vice versa). What isn’t known is what will happen if you can’t get a full party together—can the individual trainer pick more than a single rental, or is the infamous Magikarp guy and the somewhat lacking AI of the base games on the clock?

Also, there’s an option for an endless Dynamax Adventure that literally runs until the Pokemon faints and you get ejected. I can picture someone keeping an adventure going for an entire 25 hour period stream for charity in a couple of weeks.

In addition to the new old friends, there are four new Galarian Forms of Pokemon and three never-before seen species to be added in the Crown Tundra. 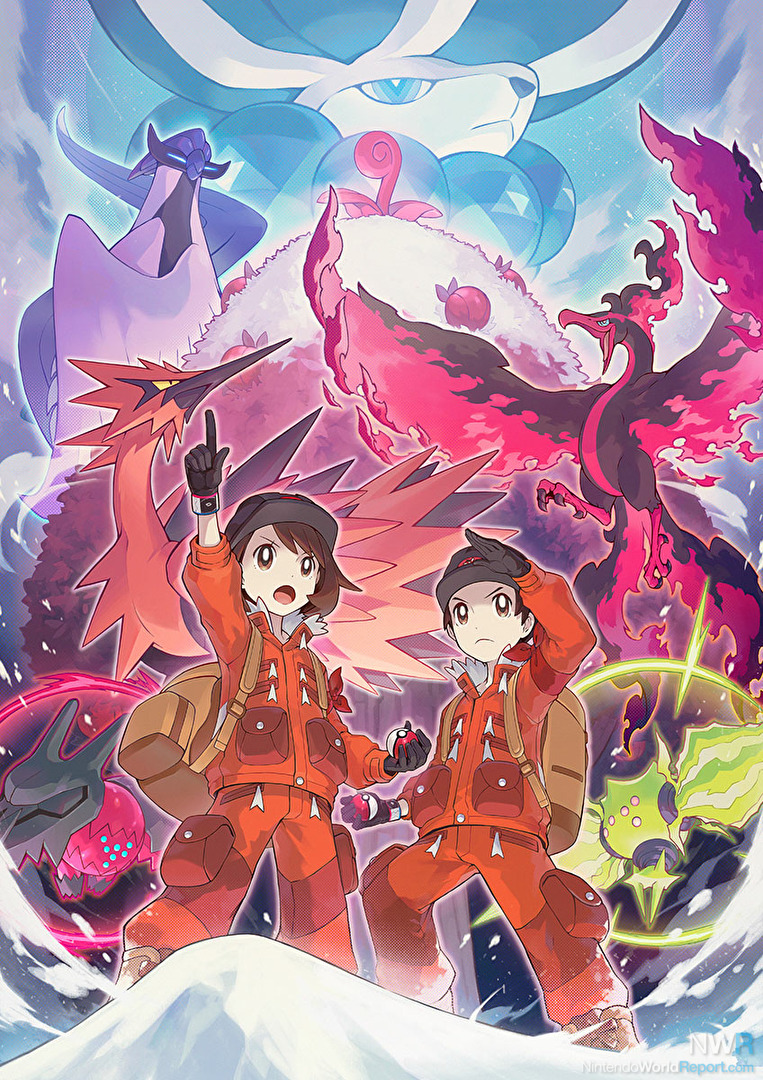 The unofficial mascot of the Crown Tundra is Calyrex, a Psychic/Grass type Pokemon. Most of its other battling information has yet to be revealed, aside from its ability (Unnerve, already present in the game).

One of the main points of exploration in the Tundra is a temple based loosely around the Regi- line of Pokemon, which will add two new members. Regieleki and Regidrago are, respectively, Electric and Dragon typed. Each of them also has a new ability with an unknown effect (Transistor for Regieleki and Dragon’s Maw for Regidraco), and a new exclusive move. Regieleki wields the trapping move Thunder Cage, and Regidraco wields Dragon Energy which deals more damage if Regidraco is at a higher percentage of HP.

Slowking - Matching Galarian Slowbro from The Isle of Armor, Galarian Slowking is also a Poison/Psychic type. Its new trademark move is Eerie Spell, which damages the opponent’s hit points and move uses (reduces the PP of the last move used by the opponent by 3).

Articuno - All three of the original Legendary birds get new Galarian forms which completely change their non-Flying type, but still retain some classic elements. Articuno for instance is now a Psychic/Flying type Pokemon, with the new move Freezing Glare literally shooting energy from its eyeballs for Psychic damage and the ability to freeze the opponent.

Zapdos - No longer Electric per se, Zapdos has now become a Fighting type, but his electric ability remains with the new move Thunderous Kick which damages and lowers the foe’s Defense. You can still picture Articuno T-posing to assert dominance over him, though.

Moltres - Completing the triangle once again, Moltres trades its Fire for a Dark typing and adds a trademark move called Fiery Wrath which turns its battle aura into fire and causes the enemy to flinch.

The focus of the leadup to Sword and Shield has been largely on the Pokemon, unlike The Isle of Armor, which pushed other trainers in equal measure. The only new character is a man named Peony (not to be confused with the dream fairy in Fire Emblem Heroes) who will serve as the tutorial guide for the Crown Tundra.

Other Things Of Note

The ease of getting a competitive Pokemon has never been higher in the Sword and Shield generation, between the nature-changing mints and Experience Candy. However, the previously difficult to obtain Hidden Abilities of Pokemon will see wider availability with a new item in the Crown Tundra called the Ability Patch. It works like the Ability Capsule, except it allows for any Pokemon to unlock their hidden ability, even the starters. How would you like Cinderace to change its type every time it attacks, effectively boosting the power of all of its attacks by 50%? Good news, they can do it now since its other ability Libero changes its type to match the move it’s about to use.

As well, the patch will give Pokemon Sword and Shield the largest pool of available Pokemon in any game in the history of the franchise—even more than the monstrous collection of Pokemon X/Y. The author will gladly take a mea culpa here.

You know, the one silver lining of Dexit was not seeing Landarous on every other team online. I'm happy that's going away now.