Spirit of the North (Switch) Review

Not exactly the best Fox based adventure of Switch.

Spirit of the North is an atmospheric and visually ambitious adventure game. It released last year on other platforms and now makes its way to Switch with a surprising amount of its more demanding visual tricks present and accounted for. But beneath the dynamic fur of the protagonist, the rolling hills of blowing grass, and the screen space reflections in the water, is there an actual game worth playing? 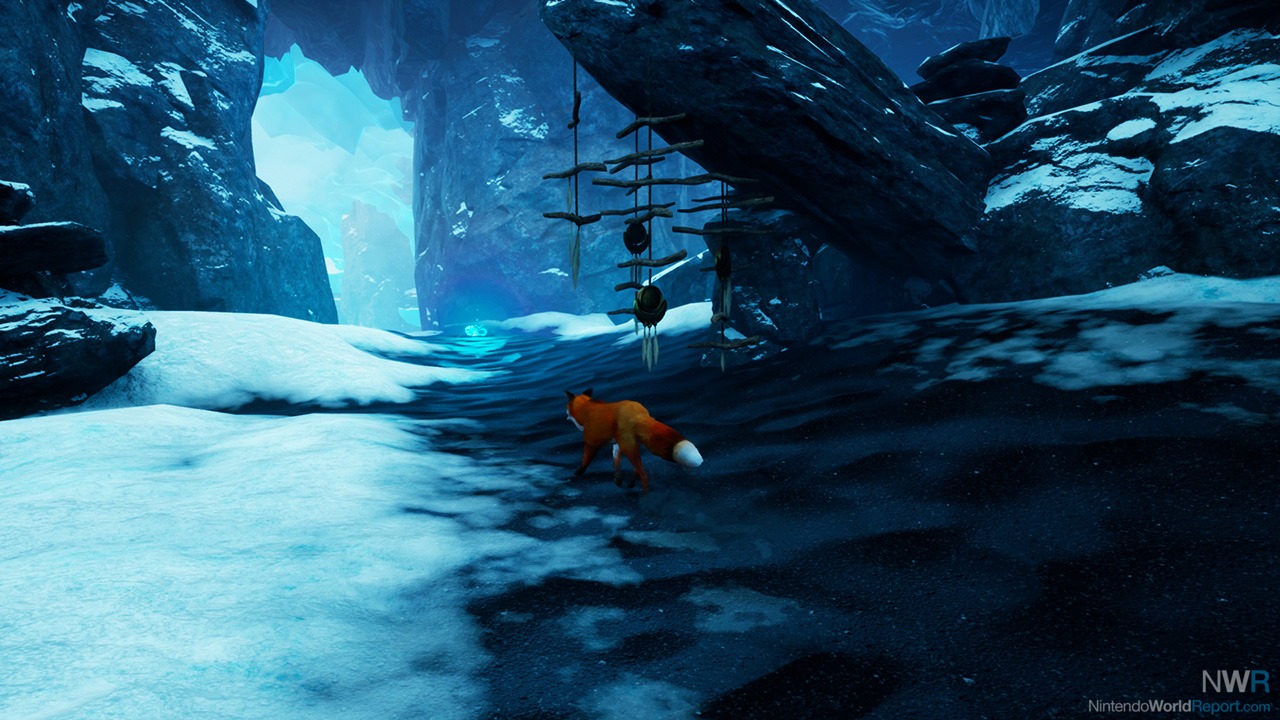 Spirit of the North follows a fox on a journey towards the origin of a mysterious red cloud that snakes its way across the sky. Early in the fox’s adventure, it encounters the spirit of another fox. After a fall leaves your fox wounded, the two join together to continue their quest. What follows is a series of linear chapters. Each one sporting a large detailed environment that must be worked through. While the areas are often huge, the area you’ll actually need to solve puzzles in and explore is generally quite small. In early chapters I’d often walk to the extreme edge of the map hoping to find something, but would inevitably return a little disappointed. This is made worse by how incredibly slow the fox is. There is a run button, but it draws from a limited (and not visually represented) pool of stamina that must recharge between uses. What I’d quickly find is that this was just the first of multiple functions built on limitations that don’t serve the game design.

Much of the gameplay is built around solving puzzles. At the start, the fox is limited to running and jumping, but as the story progresses new powers are unlocked. All of the abilities are built around the concept of first pulling energy from blue flowers that you’ll find scattered across the world. You can harvest a single charge from these flowers which will then be used up by whatever ability you activate. This applies to pretty much every task in the game: imbuing energy into stone obelisks, dispelling evil growths, and activating portals, to name a few. The abilities themselves are interesting and are leveraged into a huge variety of different puzzles. However, oftentimes these puzzles will require you to use up your charge multiple times. To do this you’ll have to make continual journeys back to the flowers to recharge. Add to this that the animation for the flowers releasing energy is painfully slow, and you have a recipe for a monotonous trudge. What's frustrating is that much like the stamina system, no element of the game design really relies on you managing your charge. Were you to have infinite use of your abilities it wouldn’t affect any of the puzzles, it would just improve the pace of the game. As alluded to earlier, the same goes for stamina, where at no point does the game challenge you not to run out. These are systems that are in place to limit the player but don’t seem to be integrated into the actual game design in any real way. At best, they slow the player down and pad out the experience. 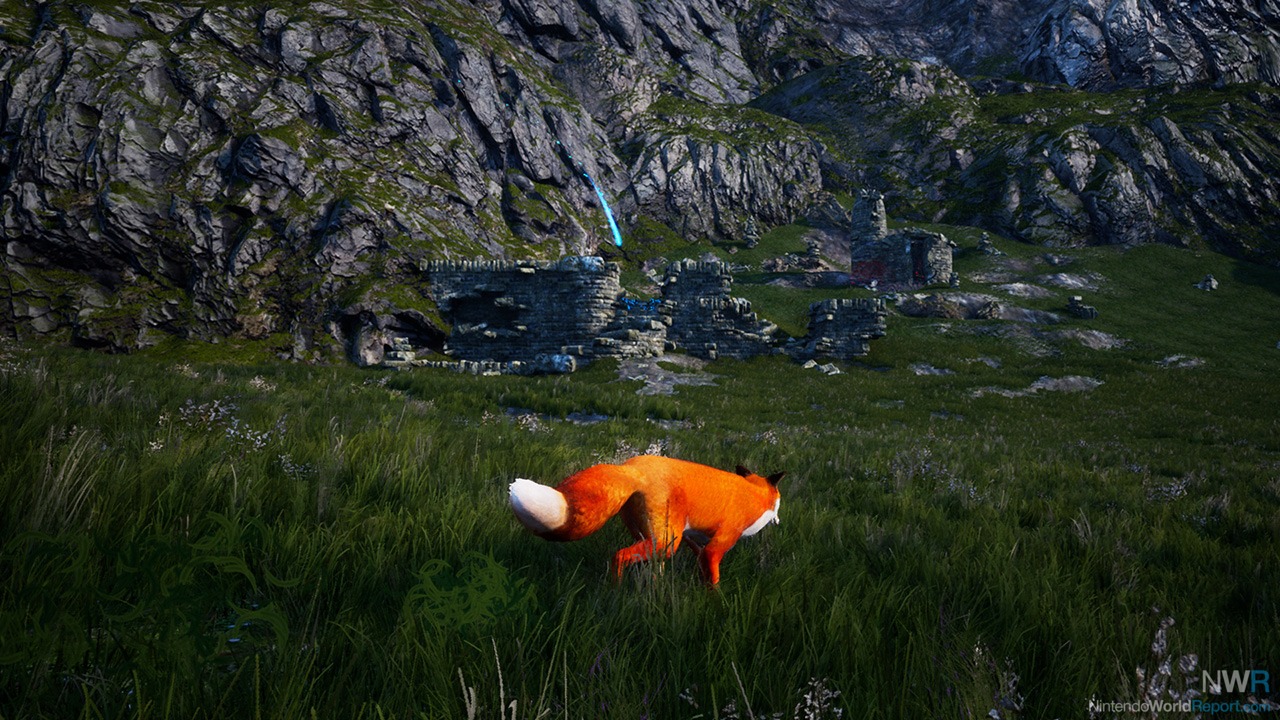 On the visual front, Spirit of the North makes the jump to Switch quite well. The whole thing looks like an attempt to make an entire game out of Unreal Engine demos, and I don’t mean this in a bad way. While the Switch version runs at a significantly lower resolution than other versions, its visual identity is well maintained. Getting to a new area and taking in your surroundings is one of Spirit of the North's stronger elements. The music is similarly high quality, though it perhaps suffers being played too often. While the music is good, it repeats constantly and doesn’t seem particularly situational. It certainly doesn’t have the emotional impact of the soundtracks of many other games in this genre. Although I’d pin that less on the composition itself and more on its implementation.

Spirit of the North positions itself as a title similar to Journey, Abzu, or Rime, but it stumbles at the most basic levels of its gameplay. This is a genre known for minimal gameplay, and maximum experience. Spirit of the North’s inability to nail down even its extremely limited gameplay means that it's a pretty constant frustration. Now and then something will hit just right and you’ll see the potential that's there. It's visually quite stunning and features a solid but overplayed soundtrack. There are moments of brilliance sprinkled in with an otherwise thoroughly mediocre experience. I wouldn’t say I hated my time with Spirit of the North, but I’d certainly have rather spent it elsewhere.