A title for lovers of Gwent and those looking for Witcher stories not involving Geralt.

In a surprise move, CD Projekt shadow dropped their 2018 single-player Gwent-based adventure title on Switch during one of the quietest release months of the year. The timing makes some sense: sales of The Witcher 3 spiked after the Henry Cavill-starring series became the most watched show on Netflix, and perhaps CD Projekt wanted to ensure they had additional content available for consumption. Whatever the reason for the sudden, unannounced release, Thronebreaker is still a terrific title to pick up, featuring a story steeped in Witcher lore and puzzle-based battles played out in a game of Gwent. 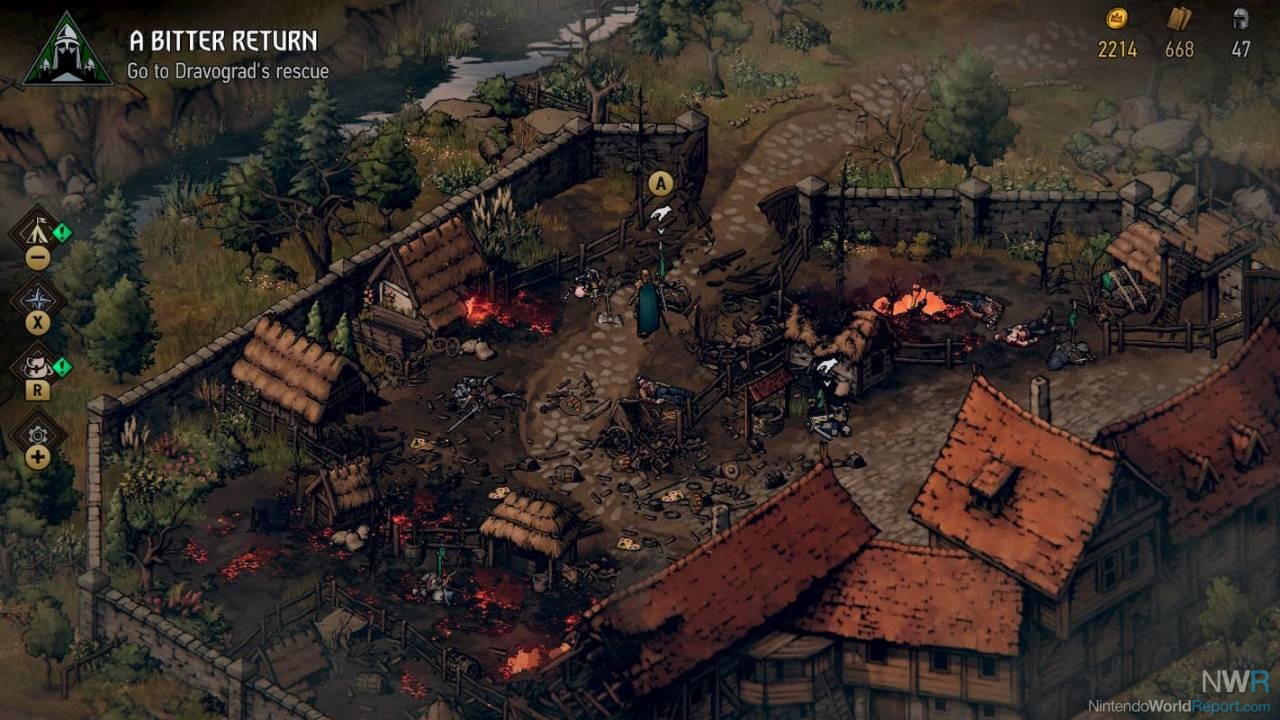 Taking place prior to the events of The Witcher video game series, Thronebreaker follows the story of Queen Meve, ruler of Lyria and Rivia as she tries to defend her kingdoms from the advancing armies of Nilfgaard. The game begins with Queen Meve forging alliances with neighboring kingdoms in defence of the encroaching Nilfgaard. Upon her return to Lyria and Rivia, she discovers that chaos has ensued in her absence, and she immediately sets out to bring back order.

Traversing a sprawling map, Meve explores her kingdom, gathering new recruits and resources to help rebuild her army and defeat the enemies that seek to weaken and exploit her lands. The story is well developed with a number of intriguing characters that have interesting back stories and personalities. Throughout the playthrough, many of the quests and story beats have choices available that affect gameplay and tailor it to the player’s style. The visuals are static, presented in a visual novel format, but the dialogue is presented through both voice-acting and subtitles, which is ideal since the amount of dialogue could be far too much for reading alone.

As Queen Meve makes her way through Lyria and Rivia, she’ll encounter enemies and this results in a battle that takes place in a game of Gwent. For those unfamiliar with The Witcher series, Gwent is a trading card game featured in the third Witcher title. The rules are fairly complicated, but prior knowledge of the game is not mandatory since Thronebreaker does a wonderful job of explaining how to play. Many of the battles are not full fledged games of Gwent either, but instead are individual scenarios in which you need to figure out a particular way of winning. Many of the combat sequences come across as a puzzle rather than just a series of Gwent matches which is a brilliant idea since it succeeds in keeping the experience from feeling stale. 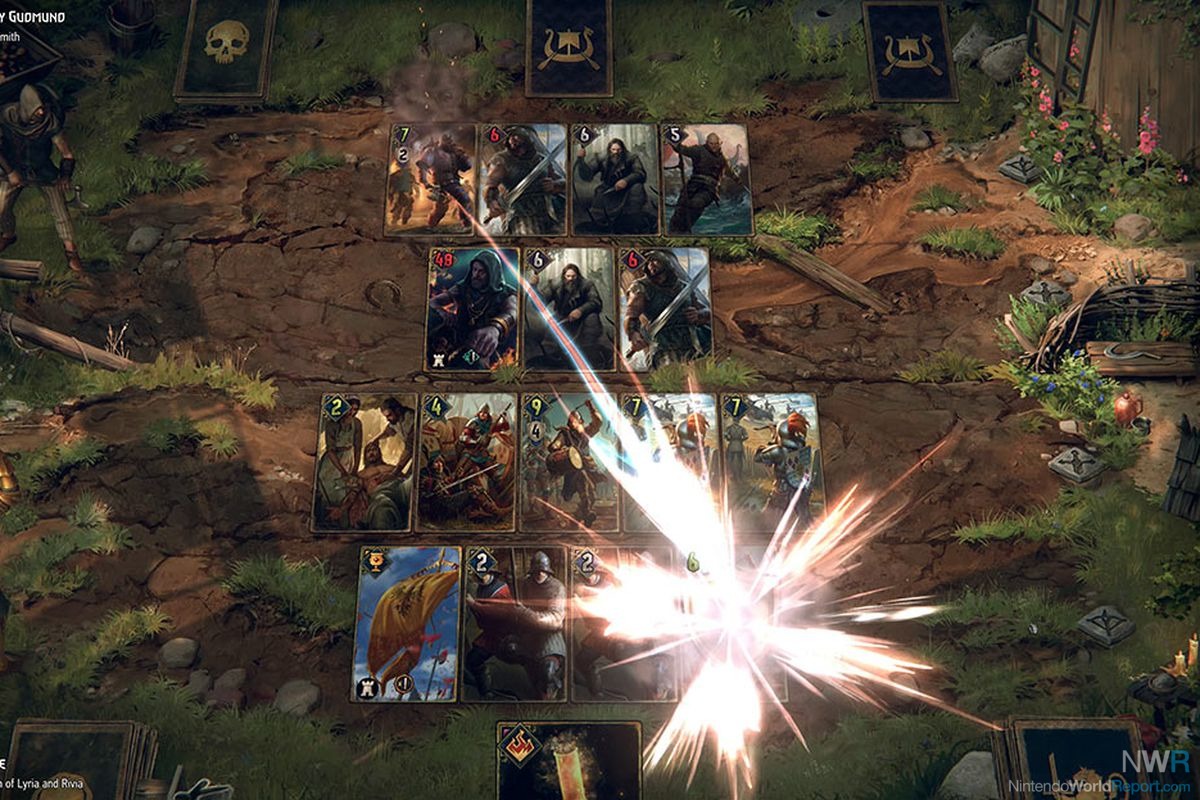 The intermixing of the map-based exploration and Gwent combat is balanced fairly well. Decisions made during the story have an effect on the types of cards you’ll have in your deck as resources collected are converted into cards for the battles. Many of the battles in Gwent don’t take a particularly long time so you never really find yourself stuck in one play style for too long.

Thronebreaker is certainly a well-developed title with fun gameplay, but it’s perhaps designed for a niche audience. To really get the most out of it, you’ll want to be a fan of Gwent, a card game that often gets ignored even by the most hardcore of Witcher fans. The story is worth the price of admission, but if you’re not a fan of card-based combat mechanics this title is probably not for you. Thronebreaker certainly is fun, but it might be worth trying out a few hands of Gwent with Geralt back in Witcher 3 to make sure your interest can be sustained for 30 or so hours.