Developed and published by Shin'en, creators of Fast Racing Neo and Art of Balance, The Touryst is a decidedly quirky but satisfying action adventure game. Playing as an inconspicuous tourist, you travel around a series of islands and complete objectives for their residents while also exploring monuments and uncovering the puzzles, challenges, and secrets they hold. Its runtime isn’t overly long, but the style and simplicity of The Touryst culminate in another unforgettable experience to close out the Switch’s 2019 lineup.

Seconds after exiting the title screen, you arrive by boat to the first of half a dozen islands you’ll end up traveling back and forth between. Touryst Island is where you first encounter the primary mystery of the monuments and receive your main objective for the game: retrieving Monument Cores from other islands and bringing them back to the TOWA Monument. In a somewhat unexpected twist, the challenge of making your way through each monument often involves tricky and precise platforming, which may not be apparent until about an hour into the adventure. You eventually acquire the ability to sprint and double jump, and mastery of these and other skills is needed to complete the game.

Aesthetically, The Touryst is absolutely gorgeous and its use of light and color really makes the experience feel engrossing. The different islands come alive with vibrant greens and blues, despite the simplicity of the characters and environments. The lighting and shadows of dark indoor areas is very impressive, and all of this helps considering you are returning to familiar locations frequently. There really isn’t a dull visual moment throughout the game’s runtime, which for me was just over five hours with 87 percent completion. 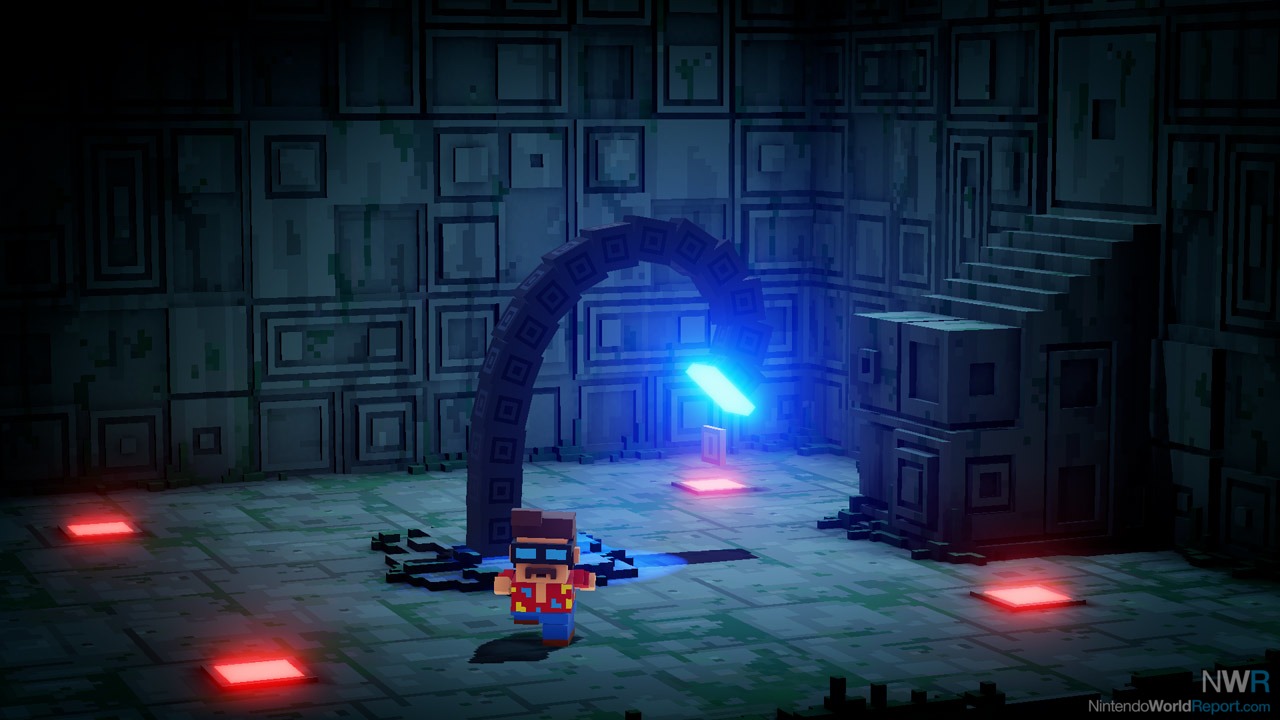 Early on, you gradually acquire coins to purchase items and eventually new maps in the form of travel guides so that you can visit different islands. Everywhere you go, you encounter residents and fellow tourists who need help in various forms. On the second island, Ybiza, there’s a DJ who needs help getting the party started, and you can assist by turning on lights and a smoke machine. There’s also a soccer player who wants to train you—by playing a mini-game where you kick soccer balls into different goals—but only if you’ve got the proper attire. On the third island, Santoryn, you can go deep sea diving and even enter a jazz club. Some of the activities and areas on each island are quite slight, but it’s still a delight to thoroughly explore each place and solve problems for people.

In addition to the aforementioned soccer mini-game, there is a surfing game and even an arcade with a few of its own titles, like brick-breaker. It’s possible that during the first couple hours you’ll feel light on coins, but as you complete more of the tasks given to you, you’ll be rewarded with more and likely finish the game with many more coins than you can actually spend. While I did enjoy ticking off each task in my log book as it was completed, there isn’t much variety in terms of what you get from finishing your to-do list, and it would have been nice to see more story beats or just something other than coins for your effort. 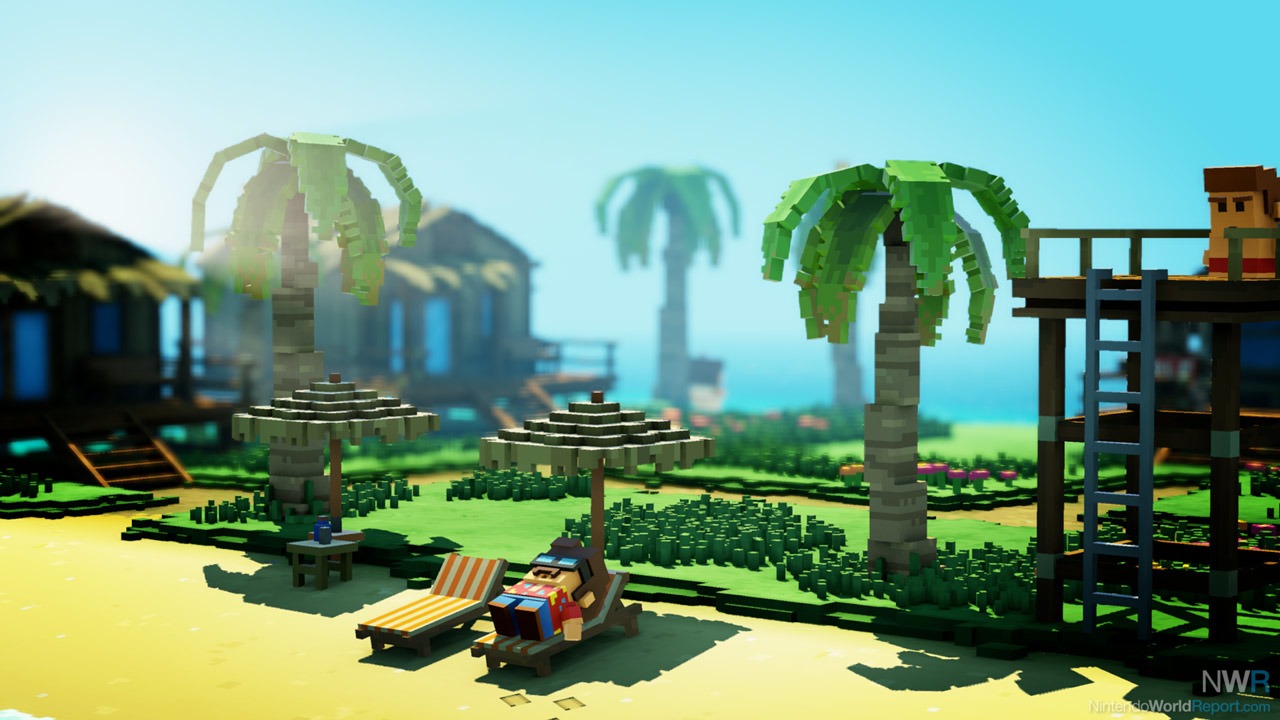 Some of the challenges inside the monuments are incredibly tough, to the point of being frustrating. One involved covering up five fountains on the floor while a robotic snake writhed around, knocking off the blocks you use to cover the fountains. These can get a little easier once you know what to do, but there generally aren’t any hints of any kind, so it could take a fair bit of trial and error before figuring out what to do and then actually executing it. Even getting inside the monuments may require solving an environmental puzzle on the island. I’ll offer one tip regarding a puzzle that almost had me pulling my hair out: make sure you don’t have controller vibration turned off.

The Touryst is a wonderful slice of adventure gaming paradise, but it features some tough platforming and challenges that can be a little frustrating. Ultimately, though, these concerns are minor when compared to the visual splendour and dream-like atmosphere of the various islands and environments. Although it might not take you too long to see and do everything, that’s probably because you’ll have such a hard time putting it down. This is your tour guide speaking: on your left is the lush native flora of Toursyt Island, and on your right is this reviewer telling you to visit the eShop and book your next trip with The Touryst.