Shin'en makes a triumphant return with another unique and intriguing title.

Shin'en are the masters of crafting unique experiences for a Nintendo system. From the early WiiWare days, they made Nintendo's download services their own with quality entertainment. FAST, Jett Rocket, and Art of Balance immediately come to mind when discussing the company's diverse background. It has been a while since Shin'en made a new leap in design, but The Touryst easily qualifies as one. With a sharp voxel style and a love for the concept, The Touryst presents an ambitious experience that simply goes unmatched.

Compared with everything I played at Gamescom, The Touryst instantly knew how to make an impression. Naturally it isn't going for a hyper realistic look, but instead one that excels in sheer detail. The water physics, the lighting, and other trinkets are designed to perfection. It isn't hard to see why the developers spent three years working on this and are now polishing it up for the final stretch. Together with some pretty nifty backing tracks, The Touryst presents something that is inherently unique. 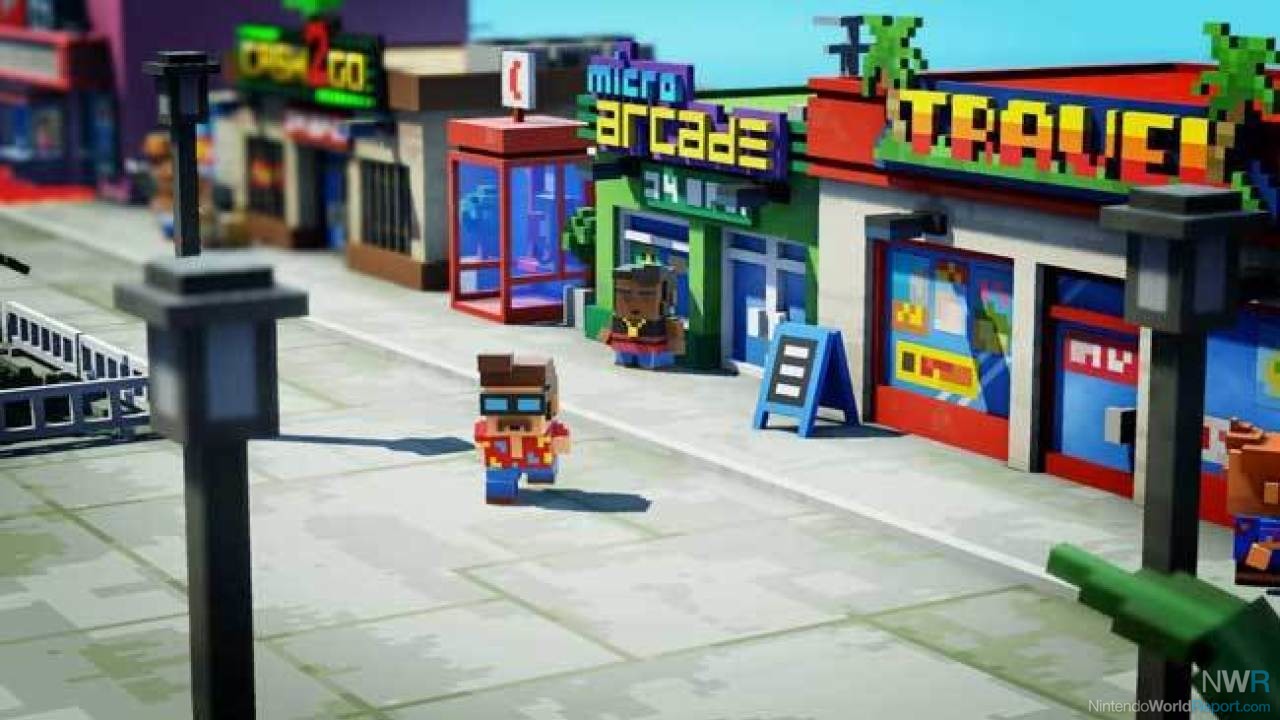 The gameplay is no slouch either. The Touryst sees you exploring various islands with a variety of objectives to complete. There are missions to partake in, money to nab, and various NPCs to interact with. The ultimate goal on every island is to reach the bigger island next door. You will backtrack somewhat, and the game gives you tons of room to explore, but The Touryst wants to keep giving you new stuff.

That new stuff comes in the form of abilities, which allow you to enter tiny dungeons on the islands. In the beginning, we purchased the climbing book, which allowed the player to scale a wall. By completing a pattern on top of the wall, you would fall down below where you have to clear a number of puzzles. By doing that correctly, you will escape from a series of narrow passageways. At that point, you will have enough coinage to move on and see greener pastures. 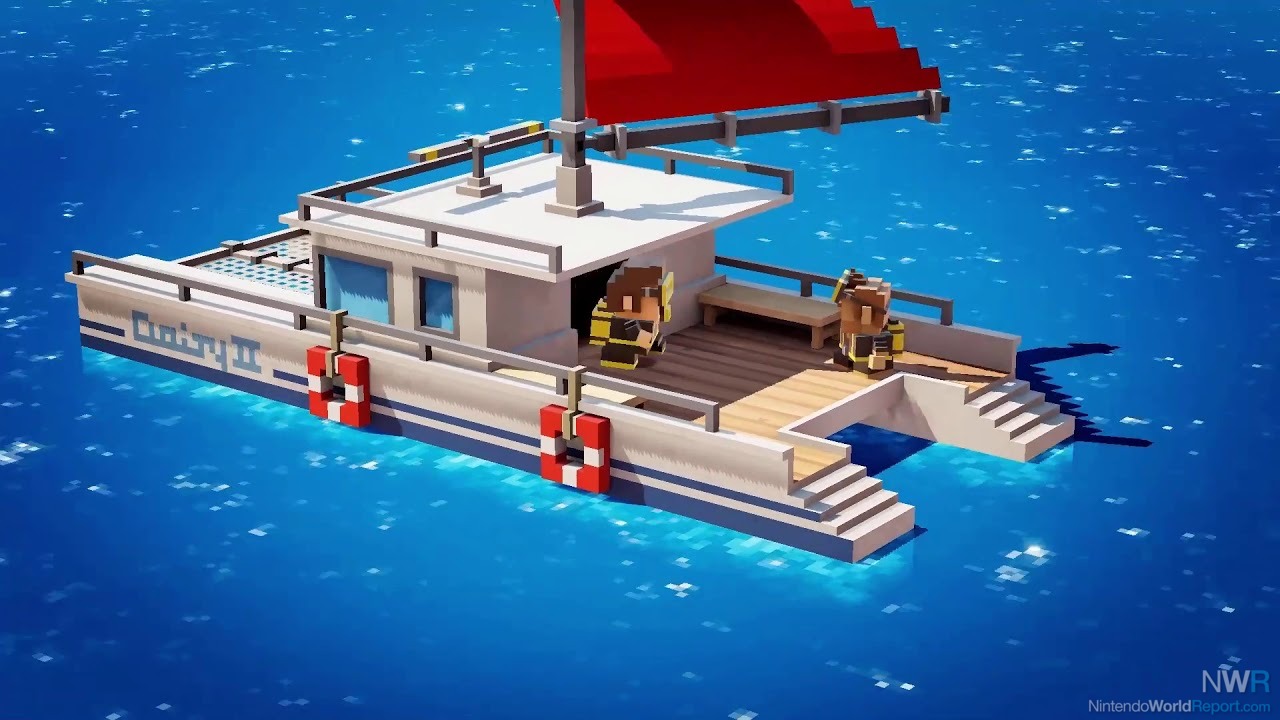 There is a ton we haven't seen, but Shin'en is set on not spoiling too much. The game is done, and the team is currently polishing it to a shine. When it releases in November, the developers are intent on giving the player an experience that is fully featured. From tiny arcade games to lengthy quests, everything needs to fit the ''go big or go home'' mindset. Can you hardly blame them?

The Tourist pushes the Nintendo Switch in unique ways. The voxel style is incredibly sharp and tries to coax high fidelity visuals out of the system. The little touches across the world are wonderful, and most things can be interacted with. Even if you just want to sit on a bench, you can do that and much more. This certainly is one of Shin'en’s most ambitious titles to date, and that is one thing that makes me even more excited while writing it.