A great tactics game launched on Switch at an inopportune time.

Tactics-based RPGs have been experiencing the latest genre renaissance on Switch led by a number of intriguing indie titles. One such option worthy of consideration is the retro-inspired, Fell Seal: Arbiter’s Mark from 6 Eyes Studio. Initially coming across as a Final Fantasy Tactics clone, its terrific writing and vibrant battle system set it apart from its inspiration and provide an experience unique in its own right. 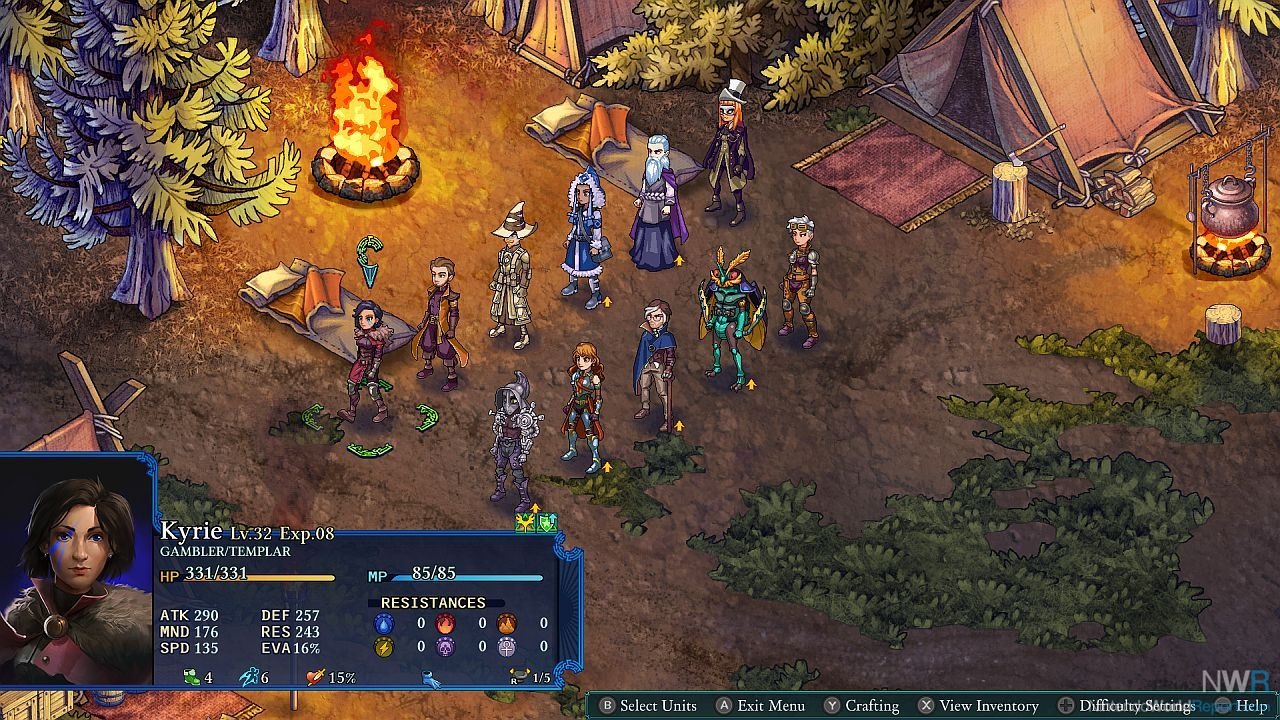 Set in a typical fantasy world full of warriors, magic, and beasts, Fell Seal begins its story with a brazen murder in the open streets by a wealthy noble. It sets the current political climate: a world that was once kept just by a law persevering group called the Arbiters has slowly descended into chaos as more of its members become corrupt. The adventure follows a group of incorruptible Arbiters who seek justice against the nobleman despite the odds against them. The story is compelling from the outset and remains engaging thanks to the fantastic writing. Each of the characters has a unique personality, especially with dialogue that kept them all interesting.

The battle system is immediately recognizable to those with experience with Final Fantasy Tactics. The party moves from location to location via an overworld map with a battle waiting at each of the defined areas. The confrontations take place on an isometric map full of variable elevations, environmental obstacles, and interactable areas. An early map features a door to a basement that can spawn additional enemies unless a character stands on the door to prevent it. In other locations, some tiles provide a tactical advantage that can be exploited, like a lake that enemies can be pushed into to cause automatic deaths. The battlefields are well designed but the lack of camera movement is an unfortunate omission. The lack of a 3D view of the area isn’t a game breaker but is quite noticeable, especially when a number of characters are on screen and elevations obscure enemies. 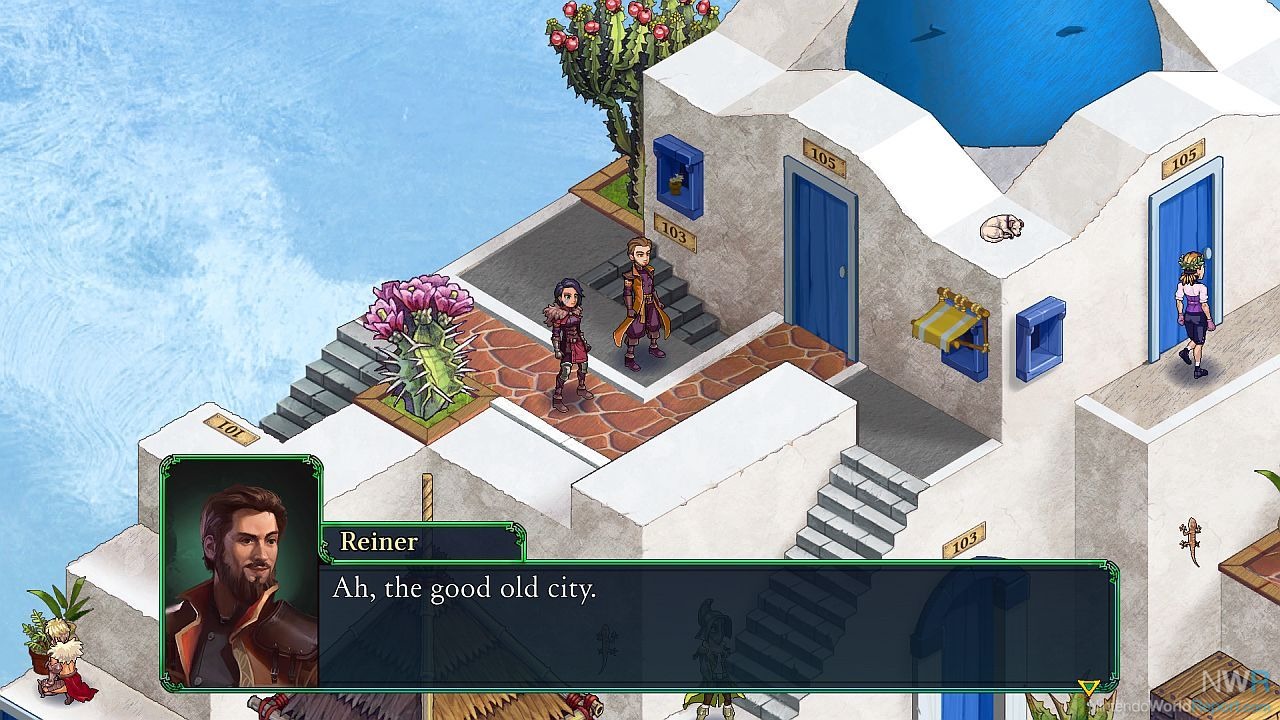 Fell Seal follows many of the same tropes when it comes to character types in a tactics game. Multiple character classes are available and each have their own unique weapons and abilities. The most enjoyable mechanic is the opportunity to build your own army through the recruiting of mercenaries through the guild. The hiring of additional support provides a character that you build from the ground up. Everything from their look to their class type is customizable and this is a terrific way to supplement the main characters, who are the focus of the story. As your team grows, asset management becomes increasingly more important as you try to keep the team outfitted with the proper equipment. The inventory system isn’t too difficult to figure out but becomes cumbersome as your numbers grow. Be prepared to be enter in and out of multiple menus in order to keep skill sets and equipment up to date.

Fell Seal: Arbiter’s Mark is a terrific option for fans of the tactical RPG genre who are looking for a title with a more retro feel. It provides that feeling of nostalgia while still making its own unique mark. Wonderfully written dialogue and a plethora of customization options will provide hours of entertainment for those who get sucked into its world.