Probably not the best roguelite that will be released today.

The release of an indie roguelite has become as much of a weekly tradition on Switch as a Neo-Geo release from Hamster. This week, we see the release of Unexplored, a dungeon crawler from Nephilim Game Studios that’s also, wait for it, a roguelite. I have nothing against the genre, but with the amount of options available it’s become even more important to have a hook or concept that’s unique, and unfortunately I couldn’t find one.

I wouldn’t exactly say a particular story exists in Unexplored. The goal is to enter the dungeon, stay alive long enough to reach the deepest, darkest depths and escape with the Amulet of Yendor. Each run begins with a noticeably long load time while the Switch generates the dungeon. While the procedural generation ensures that you never play the same dungeon twice, after a few runs you notice an unevenness in the gameplay. The purpose of a roguelite is to enjoy progression, to learn from multiple deaths and apply your knowledge to future runs. 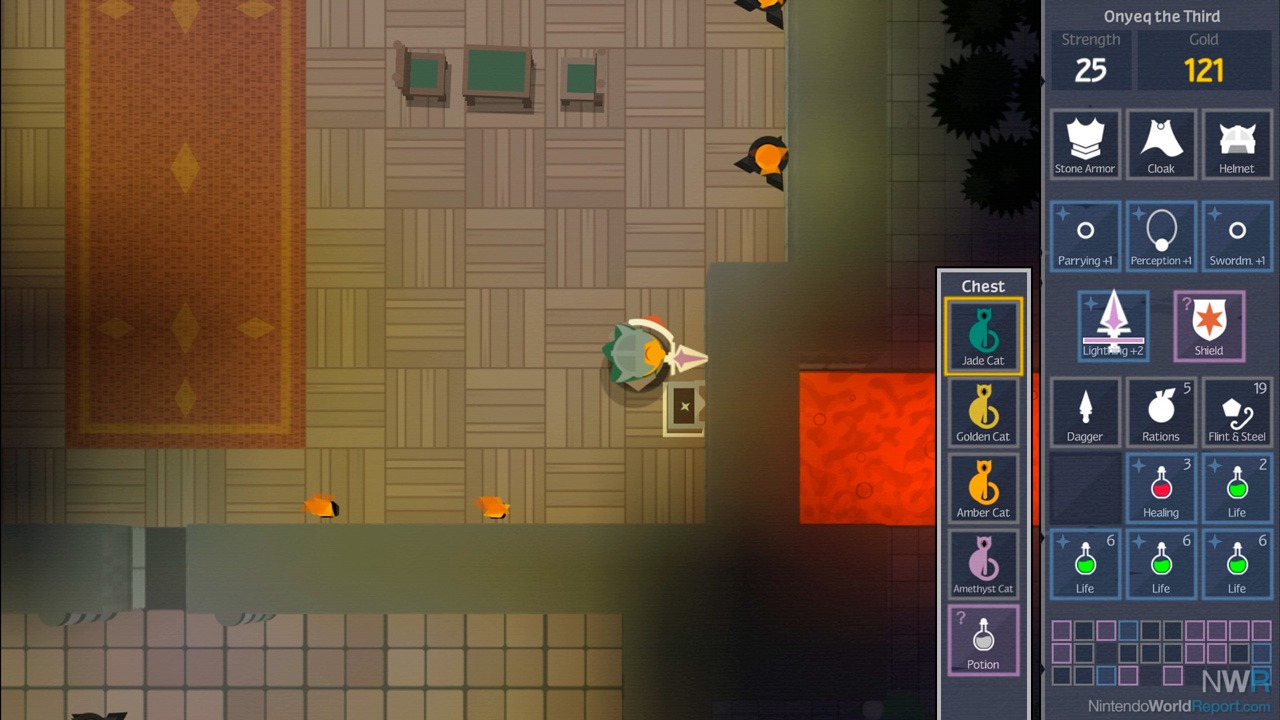 On the subject of combat, I didn’t particularly like its implementation. Unexplored has an aesthetic that I would describe as a less colourful version of TumbleSeed. The characters are simple shapes, such as the main hero who is a circle with a few distinctive features. The weapons are just small protrusions that represent swords, daggers, throwing knives etc and have two disadvantages. The first is that they only cover an axis of your character. Enemies that you attack, or that pursue you, have an easy time getting in a hit when they come at an angle. Trying to manipulate the weapon towards the direction of the opponent can be a chore, and often times results in completely whiffing on an attack.

The second and more frustrating issue is that each weapon has a cooldown period. Running into a group of enemies presents a problem. If you are to go on the offensive and attack, your weapon is useless for a moment after landing the hit, and a second enemy will be able to get through since the weapon cannot be used defensively when cooling down. This issue was meant to be resolved with the inclusion of a second weapon equippable by your character, however that weapon is covering a different axis, so it just got to the point where the most success came from an attack and flee strategy. 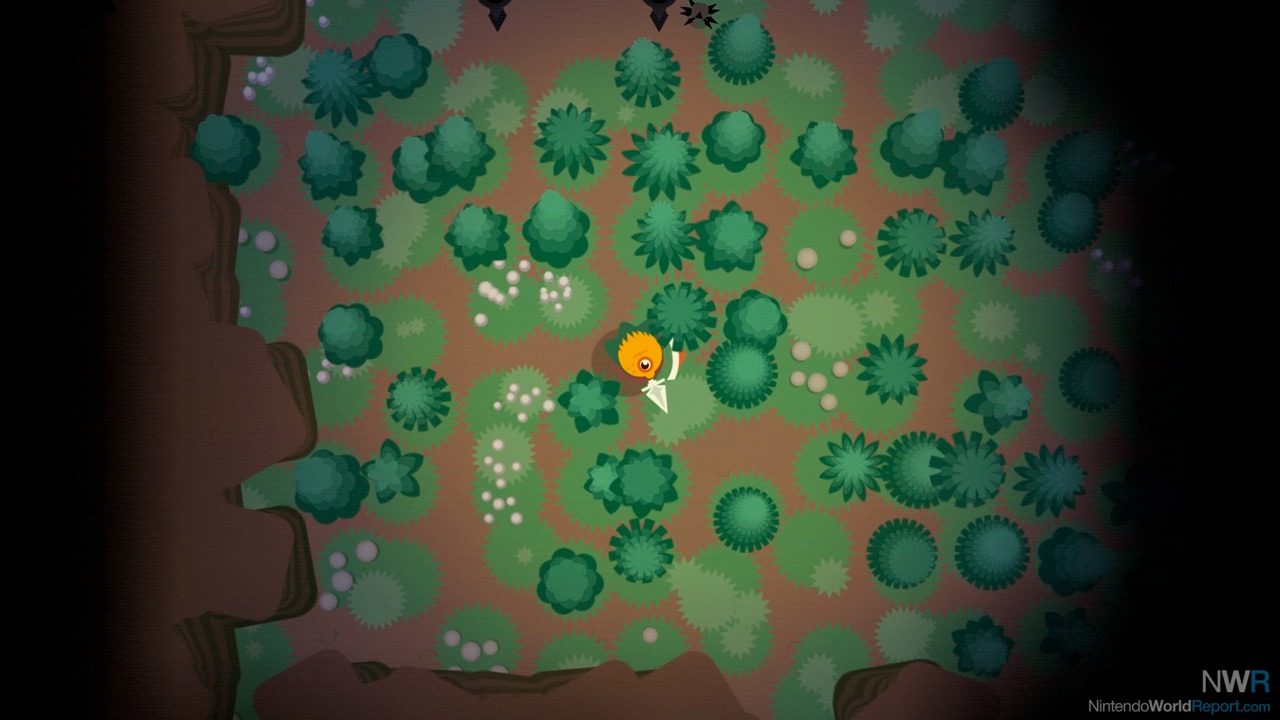 The absolute most important thing about successful roguelites is that they provide that feeling of building towards victory. After death, a list of possible achievements and how many of them you were able to complete is displayed, as well as the floor you died on and the amount of gold you had on you at the time. What floor the Amulet was on, or if I was even close to getting to the end was a complete mystery.

After a few short tries to get a handle on the combat and learning to traverse the dungeon, I began consistently making multi-level runs. The unfortunate part, is that those runs really weren’t increasing in enjoyment the further I ventured. With the ever increasing amount of roguelite titles to choose from, I think I would rather just play one with better combat and a better crafted dungeon.

Hi, did you check the sound/music quality? From videos I've seen, using headphones, the music seems to be in mono/centered/muffled with no stereo whatsoever. I need at least stereo to fully enjoy the music. Thx. Ps:you think all reviews could also start mentioning whether HD Rumble is used, I always look for that in Switch games. Thx :)