The Journey Down (Switch) Review

You think it’s safe to read this review man? Only one way to find out.

Every so often you’ve just got to push yourself out of your comfort zone to find a new experience. It doesn’t always work out, but it’s a necessary risk to avoid missing out on some incredible titles that you’d regret not playing. I don’t like point-and-click adventure games, but my willingness to ignore my better judgement was rewarded when I decided to try The Journey Down from developer SkyGoblin. This epic journey from the dirty port of Kingsport Bay, to the vast beauty of the Underland was so enjoyable it had me questioning my policy of avoiding this genre.

The Journey Down is three chapters long, with each chapter playing out over its own distinct game. The story is centered around Bwana, a lovable goofball of a gas attendant and sort of “pilot” who gets swept up in a conspiracy laden race to find a book with his adopted brother Kito.

The first chapter, and easily the weakest of the three, sets the background of the story and introduces the heroes. Bwana‘s adopted father, who has been missing for some time, is the owner of a book called The Journey Down, a journal of an expedition to a place called the Underland. An academic from the local university named Lina, has discovered that the book resides at Bwana’s gas bar and after securing it, hires the two brothers to fly her out of reach from the villains in pursuit. 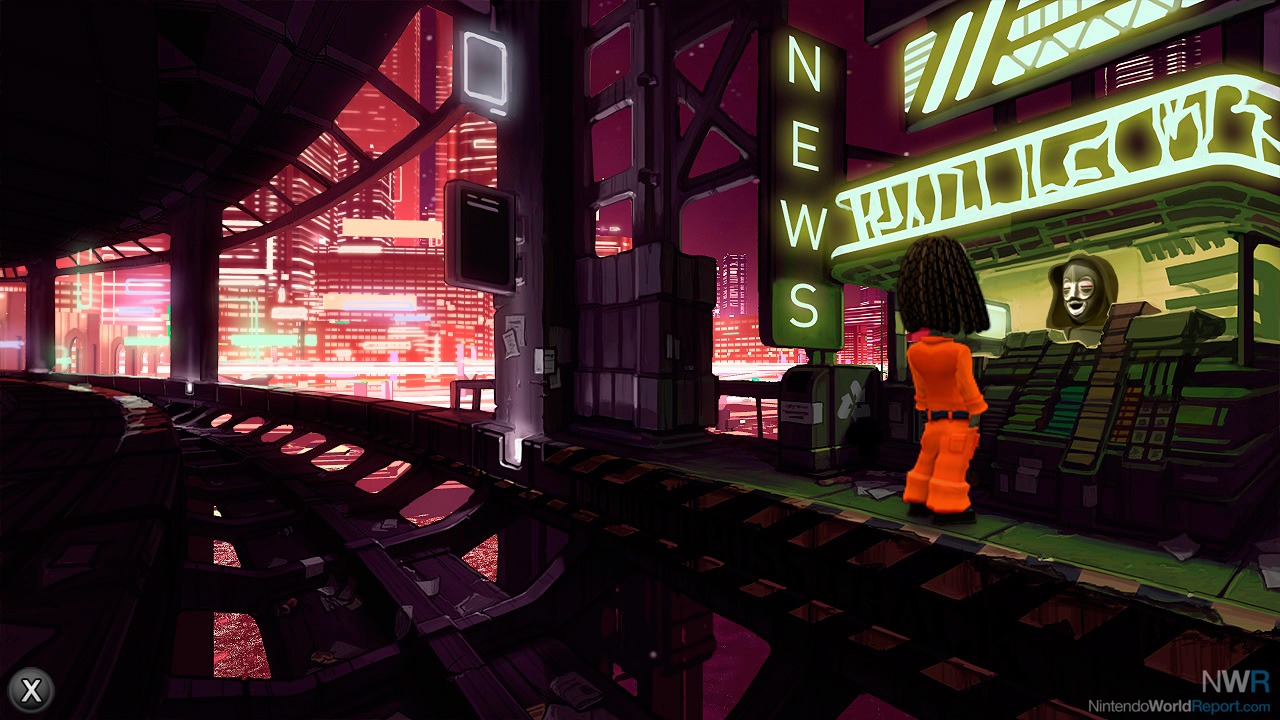 The point-and-click part of the adventure follows Bwana securing all the of necessary parts to repair his plane in order to fly Lina to safety. Over approximately 15 different rooms, you’ll need to interact with the environment, collecting useful tools and figuring out the sequence of events to secure all of the parts. For the most part, the puzzles are intuitive and you’ll be provided direction with varying degrees of subtlety. What’s initially striking is the very unique animations and visuals. Instead of standard faces, real life ancient African masks are the model for each characters head. It’s a bit jarring at first but not long in you appreciate its inclusion as it provides each character with a unique look and identity.

In the four years of development after completing the first chapter, the team at SkyGoblin did an excellent job of assessing what was successful and building on top of that for chapter 2. Solid writing and an excellent soundtrack stood out previously, but the location, and the pace of the story are much more improved in this follow up. It’s in the second chapter that you really become invested in the well being of Bwana and with each new revelation, more committed to seeing the story through. 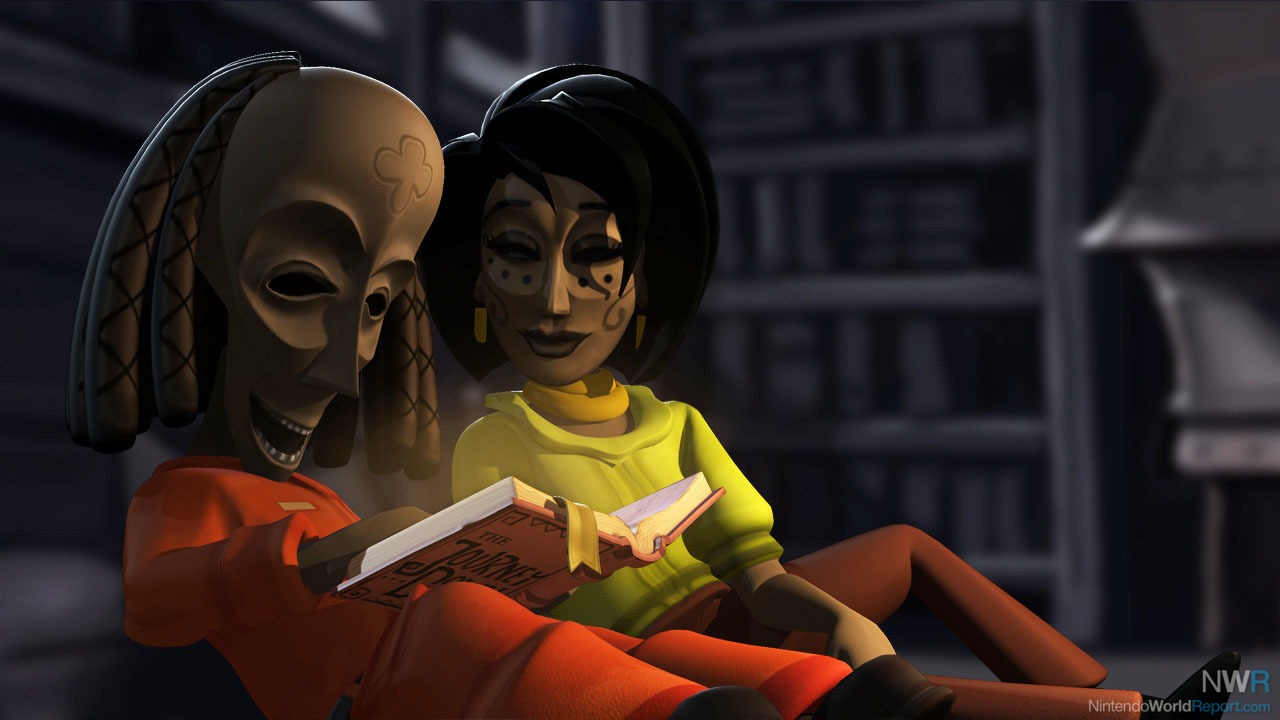 The final chapter doesn’t disappoint, continuing along with strong writing and a perfectly paced conclusion to the story. It does a wonderful job of not only introducing a few new characters that are interesting, but circles back to some old favourites from earlier on. Again, the puzzles are tricky enough to make you think but still manage to avoid frustrating you with counter-intuitive solutions. The finale couldn’t have been better, tying up the loose ends while still providing a wonderfully satisfying send off.

Moving forward, any developer looking to create a point-and-click adventure would do well to look at The Journey Down as an example of the genre done right. My recommendation before you decide to pick up the first chapter is to ensure you’re committed to the long haul. By the end of the first chapter, you’ll be left wanting more, and it only gets better from there.