Support for the 3DS is alive and well with another RPG release from Atlus. 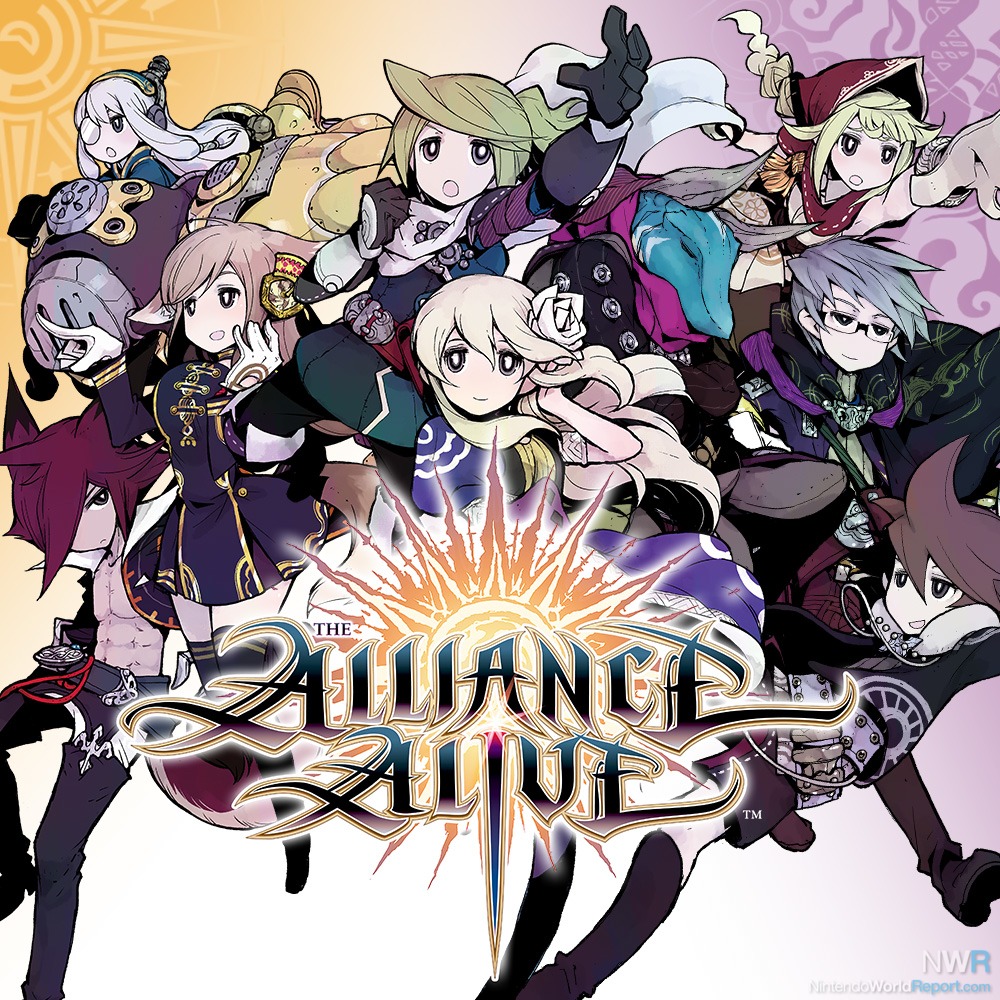 At least one major third-party publisher hasn’t given up on supporting the 3DS yet as RPG powerhouse Atlus continues to release titles on the platform. Next up on the schedule is the spiritual successor to Legend of Legacy, The Alliance Alive. Hoping to improve on the former, the team behind both games remained the same with the exception of a new head writer. Though the intention was to have a more story-focused adventure, The Alliance Alive still felt light on story and too reliant on combat to expand its appeal beyond its existing core base of fans.

Foregoing the traditional extended introduction, The Alliance Alive begins with a noticeably short setup in which they explain the events that led up to the present day. Over a thousand years ago, a race of Daemons with magical powers began to feel threatened by what they felt was an increasingly aggressive race of humans. In an effort to slow down the technological and magical growth of the humans, the Daemons split the world into four regions that were made inaccessible to each other by a magical barrier known as the Dark Current. That brings us to the present day, where the humans are under the rule of a third race called the Beastfolk, a group of beasts that the Daemons have tasked with ensuring that humans remain resigned to their fate of servitude and separation. 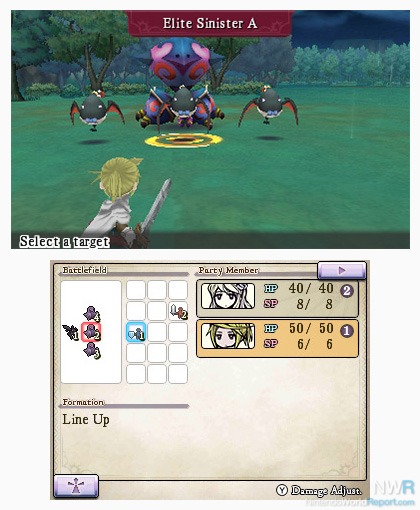 Your journey revolves primarily around a group of nine characters from all walks of life that come together for a singular cause, to destroy the Dark Current. Having so many characters in your party creates a real challenge for the writing team, but for what it's worth Yoshitaka Murayama did the best with what he was given. By introducing the characters in smaller groups from the outset, he was able to provide context and personality for each individual character. No single character stood out more than the rest, but at the same time I didn’t feel any particular attachment to any of them either. I enjoyed the interactions earlier on when the main party was still split into smaller groups as the relationship growth was much more focused than the later conversations between 9 or more characters.

Veterans of Legend of Legacy will recognize the combat system and growth metrics. Prior to a battle, you are able to select up to five members and place them strategically in three different rows. Members on the front line get the benefit of an increase in defensive stats and the ability to absorb damage meant for a ally behind them. In the middle row party members get an attack boost and are targeted less frequently. Healers should be placed in the back row as they receive a bonus to speed and healing and are targeted the least by enemies. The leveling up system is slightly different from traditional RPGs. Instead of stats increasing linearly based on reaching certain levels by earning XP, each individual statistic can increase independently. At the end of the battle its common that depending on how the battle went, maybe only your HP increased its maximum, or your proficiency with a particular weapon increased based on what was used. 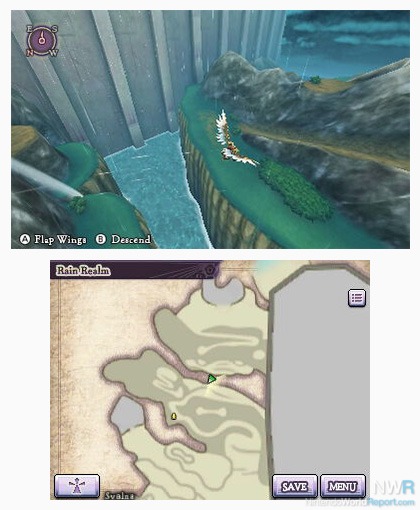 What’s earned at the end of each battle are talent points, which are again, distributed to each individual party member that can then be applied to the weapon or skill that you’ve resigned for that character. With new abilities awakened solely through the weapon used, and the relatively slow accumulation of talent points, you’re highly encouraged to assign specialities to each character. Attempting to balance out characters across several weapons tends to leave them underpowered as the battles become increasingly more difficult the further you get.

And that brings us to the weak link of The Alliance Alive, the incredibly punishing difficulty spikes that tend to rear their ugly heads far too often. For long stretches the enemy battles don’t provide much of a challenge which can create a false sense of security. Then, seemingly out of nowhere, you are thrown into a battle where the enemy absolutely destroys your party. In a few cases, you may even have to go back to a few saves ago in order to provide an opportunity to grind up levels to be able to survive the coming battle.

A few frustrating moments aside, I generally enjoyed my time with The Alliance Alive. I wouldn’t say any new ideas were really presented, nor is it much more than your average RPG but if you were a fan of Legend of Legacy and yearn for more than this should satisfy you. If you’re new to the series or are more of a casual RPG connoisseur you won’t be missing out if you decide to give this one a pass.

I will definitely try this first.  I actually bought a collector's edition so that in case I don't like it I have a selling point.


Legend of Legacy wasn't incredibly fun for me.  If there was a new game plus option that allowed you carry over stats then you could realistically complete the game with all of the characters. 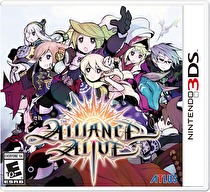