Night in the Woods (Switch) Review

Looks can be deceiving...

I wasn’t entirely sure what to expect from Night in the Woods. I had heard good things and naturally was excited about its release on Switch. I am happy to report that it lives up to what I heard in terms of art style and story. The narrative is surprising and interesting, especially because of how the characters are so true-to-life despite their cartoony appearance. 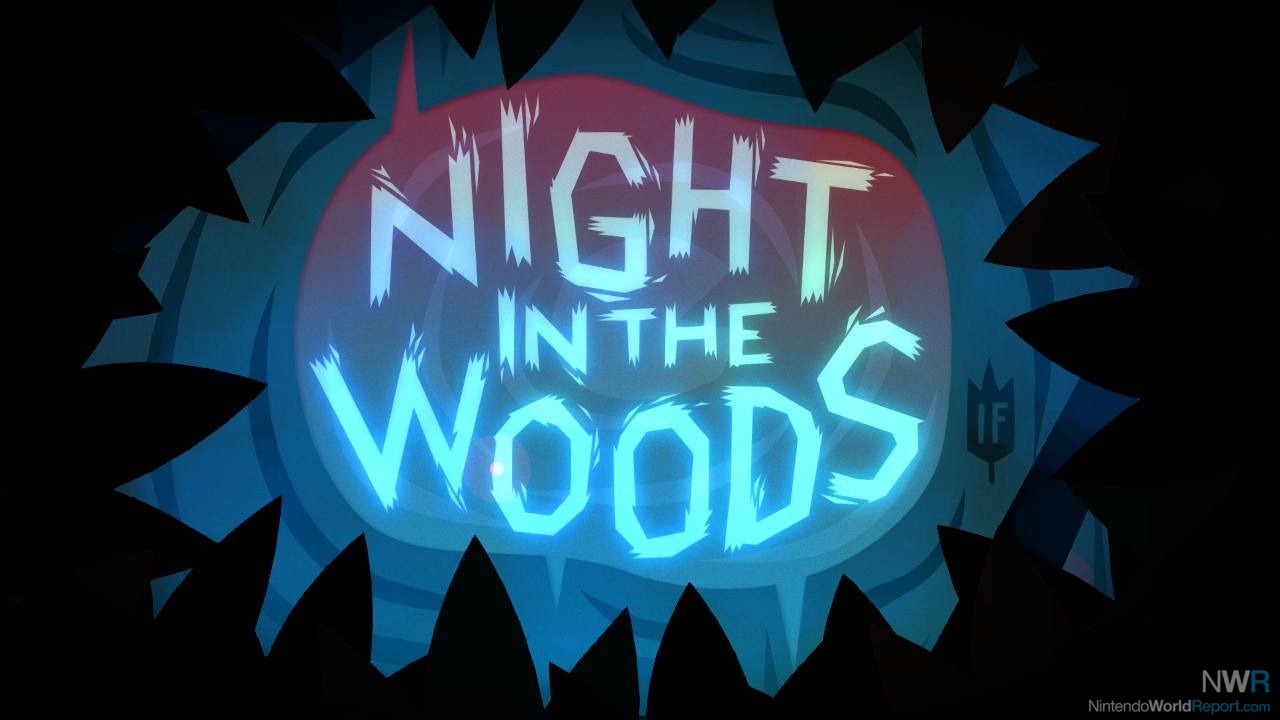 The art style threw me for a loop. Part of me thought it was a beautiful game, but at the same time, I also thought that this world and these characters all look like stock image graphic design characters used in infographs or any sort of cutesy marketing material. The latter is not at all to dismiss the look, because it’s something elegant and very beautiful. Coming from so many different 8-bit and 16-bit games, it’s a refreshing aesthetic. The stock cute style was just something I noticed, and has been an easy way to describe the look to people, similar to how one could just say Cuphead is visually a game in 1930s rubberhose animation. The art contrasts with the narrative themes that are almost foils to the loveable, minimalistic characters and world. 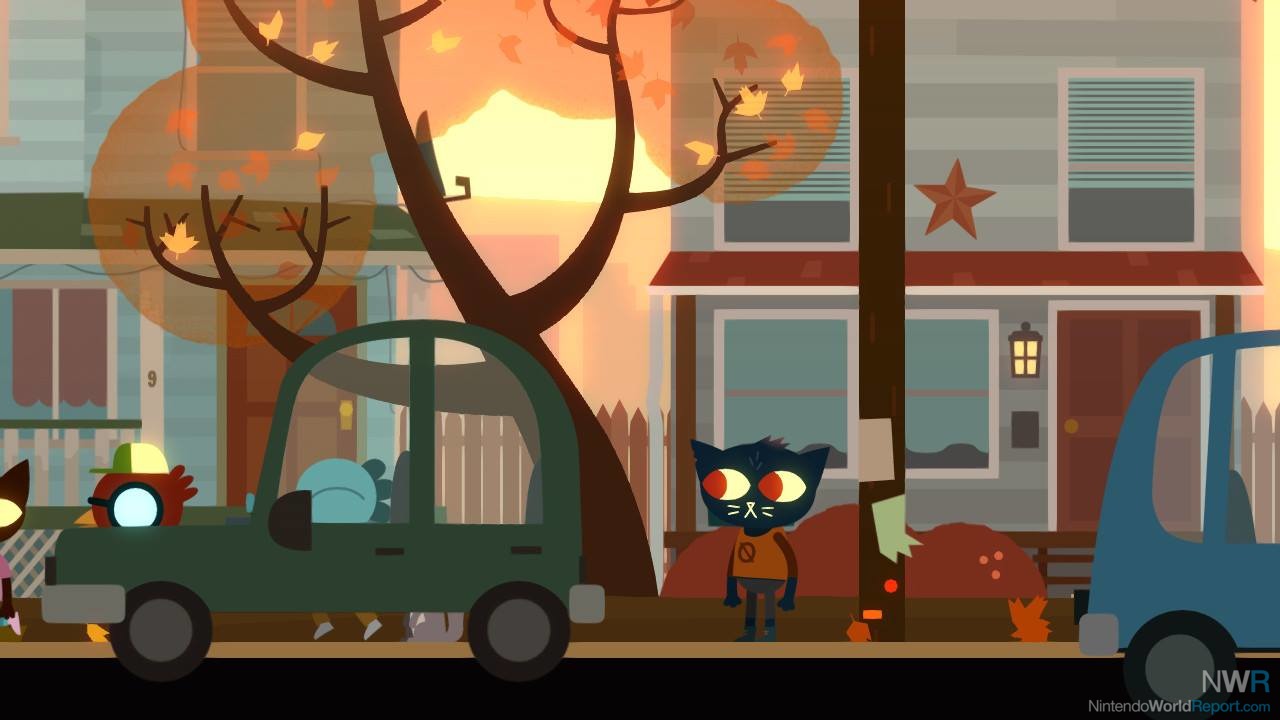 For an environment that has a clean and simple visual design, Night in the Woods tackles some heavy content. “Looks can be deceiving” is the best way to describe the whole experience. The story starts off with the player taking control of Mae, a college dropout anthropomorphic cat who is retuning to her home, the mining town of Possum Springs. She reunites with her old high school friends, Bea the gator, Gregg the fox, and Angus, the bear. The three play in a band together, go to parties, chat online… also stab each other in the woods with knives for fun. Yes, that’s right, they relive their childhood by occasionally reenacting old memories, which are certainly questionable when put in an adult setting. That’s actually one of the biggest aspects of the story: the growing pains and responsibilities of adulthood. Mae’s father was an alcoholic, but has since repressed his addiction by giving up the booze. He’s still seemingly depressed, though. Mae’s mother works at the church, but is often seen in the kitchen, attending to bills and comments on how adulthood is “stress by numbers.” These other themes are carried on into even heavier topics like the relationship of a parent to their child, the wonders of God, pondering existentialism and reality, and also the choices made in life because of the role of being a human being (or in this case, a talking cat). 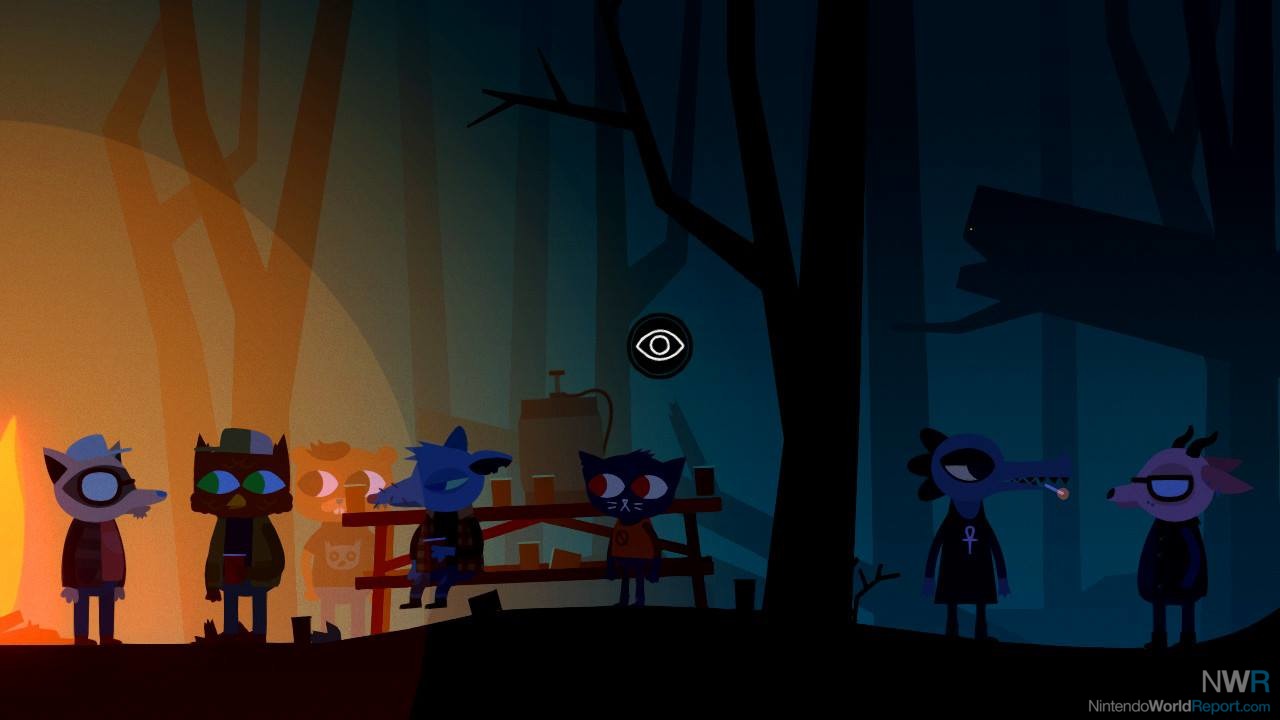 Yeah, all of this is relatable, and honestly depressing to look back on after playing through the fairly short adventure. But I found that the experience was more beautiful then anything else because of how well-written the interactions are among the cast. The friend group constantly deals with the pains they have on their strained relationships. Whether it be from drinking, or talking about their feelings because their parents are gone, or leaving college, etc. It all feels very real and painful, gloriously contradicting the first-glance approach of what the world and characters look like. And I really like it for that. The gameplay itself is very simple, borderline point-and-click adventure. It’s presented in a side-scrolling manner where all you mostly do is seek out NPC conversations and explore. For example, I know I have to go to the left side of the screen because that’s where my objective is, but I can totally go right and just chat up the other characters if I want. I won’t get anything out of it, other then world building, but that is Night in the Woods’ greatest asset. 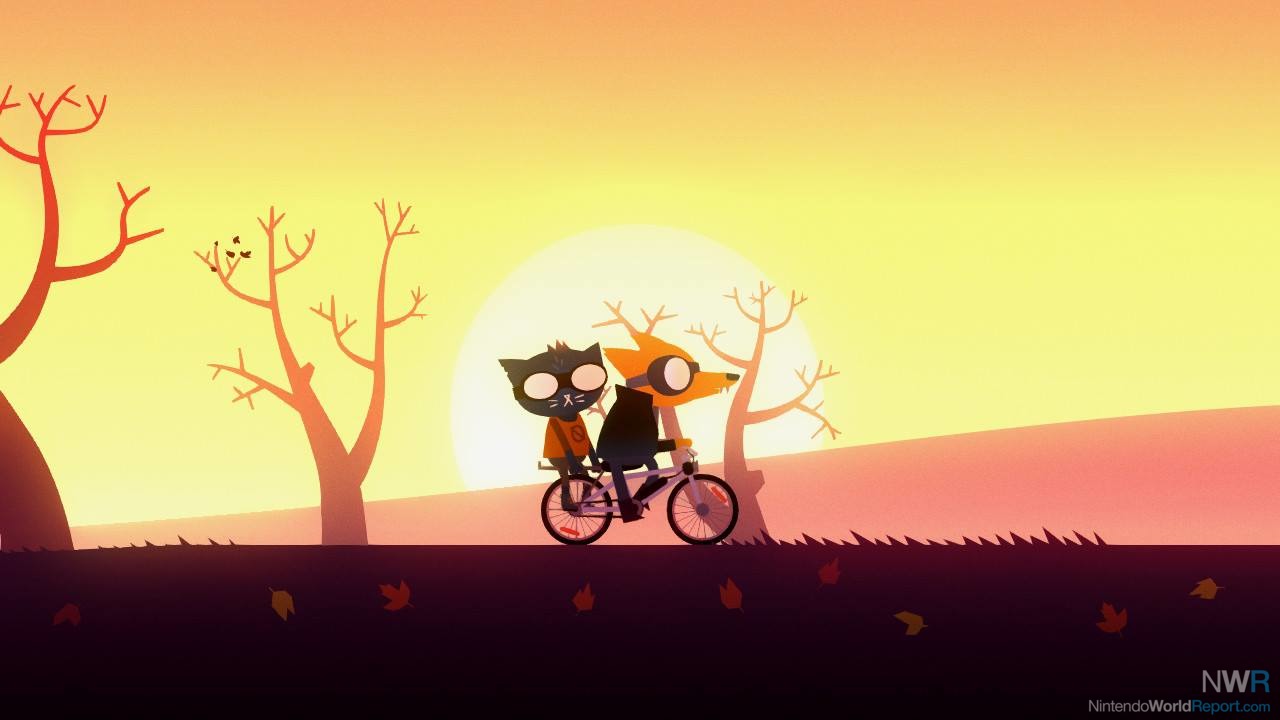 This is an adventure I wanted to play alone, and private. The music is very soft, almost to the point of being hard to tell if there is any. I played the beginning of the game in handheld mode in a small coffee shop, with earbuds in, and I still couldn’t tell during some sequences if there was audio turned up, without checking in the options first. Even during some of the band rehearsal parts, where Mae played the bass, I struggled to hear what was being played and had to rely on just watching the Guitar Hero-like cues to get through the practice. I wish HD rumble had been used more. It wasn’t a glaring omission, but was really only used in some of the moments that a standard rumble would be used, like hitting notes while playing bass or breaking a big tree. HD Rumble could have been neat for the surreal dream sequences. 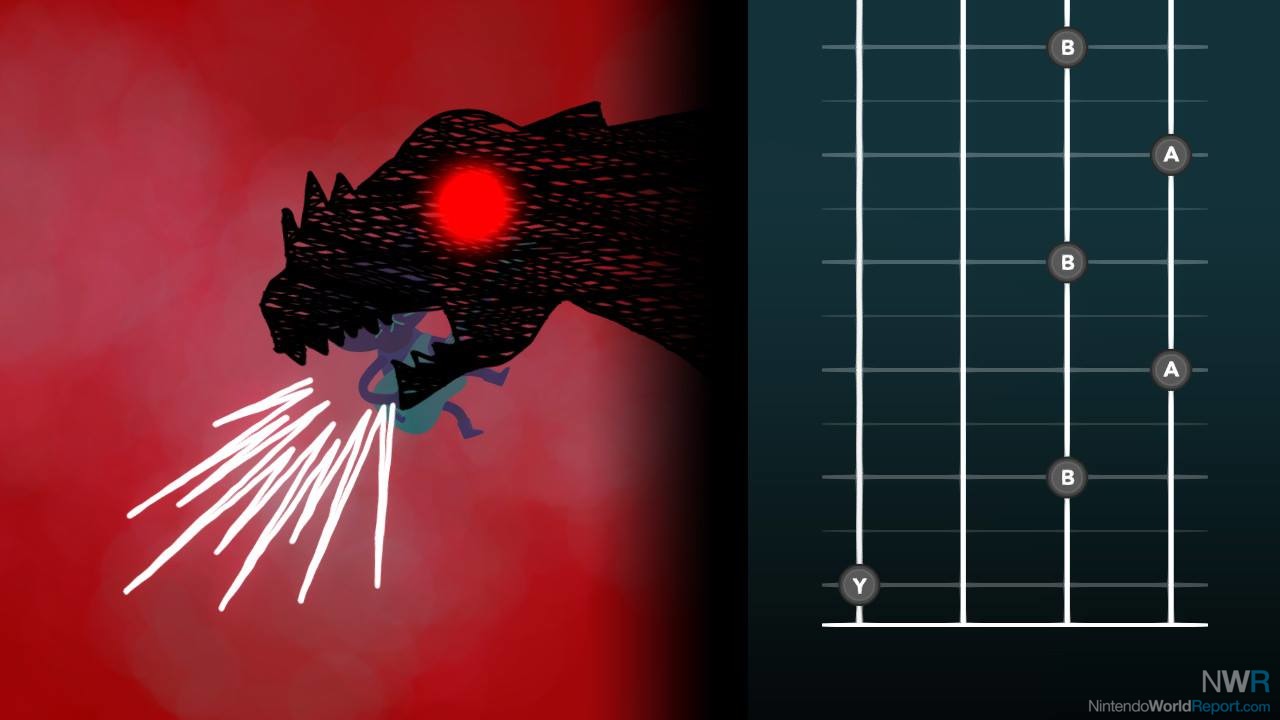 The story is great, the music is fine, and the game runs well in both docked and handheld mode. Night in the Woods did not really leave me with a lot of complaints. So if you’re interested in trying out a well-written story that is fairly relaxing in gameplay to get through, but also want to immerse yourself in an environment along the lines of something like Oxenfree, then Night in the Woods is definitely a must-have.