This turn-based strategy game would have benefitted from an earlier release date. 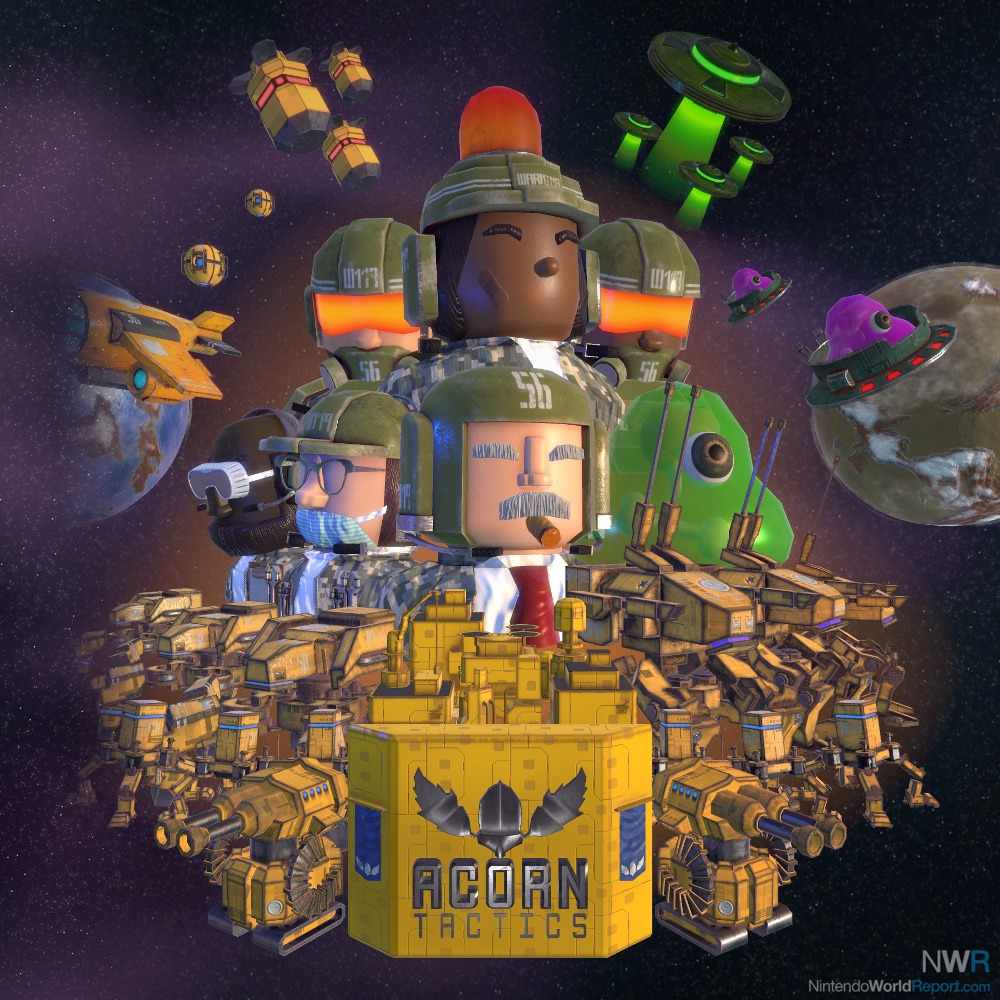 One of the hardest and most crucial decisions developers have is to decide their game’s release date. The large publishers like Bethesda, Ubisoft, or Nintendo cast large shadows across the industry and success or failure of indie-developed games often hinges on the title seeing the light of day. That brings us to ACORN Tactics from TACS Games, a decent game by most standards that may find itself struggling to escape the shadow cast by the success of Mario + Rabbids. 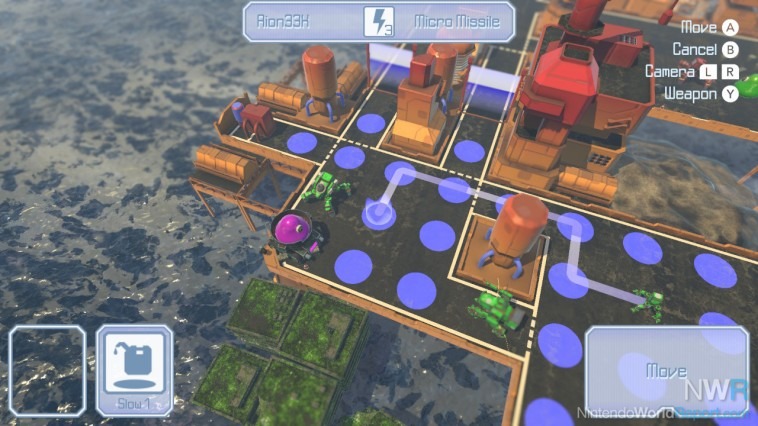 ACORN Tactics is a pretty ambitious attempt for a small developer. A tactical RPG inspired by XCOM mechanics puts you in command of the Alien Counter Offensive Response Network, which is an army charged with defending the planet from an invading horde of aliens. In this Wind Waker-esque post-apocalyptic version of Earth, the oceans have risen to the point where humanity is left to live on structures that resemble today’s oil-drilling platforms. These platforms become the arenas for the battles between the mechanized ACORN army and the alien blobs looking to invade.

The army you control can be chosen between a number of classes of mechanized robots. The shotgun class provides a mech with a powerful attack but needs to be in close range. The machine gun class provides a more medium attack range and the sniper class provides the longest range attack at the outset. As you progress, a research division provides new upgrades and classes to provide twists to combat. You can mix and match as you like, to the point where you even get to choose the color of the mechs to make them more discernable. As the mechs defeat enemies on the battlefield, they level up, providing additional power and health. If however the mech is lost, then you’ll need to build a new one to replace it, losing the progress of the fallen comrade. 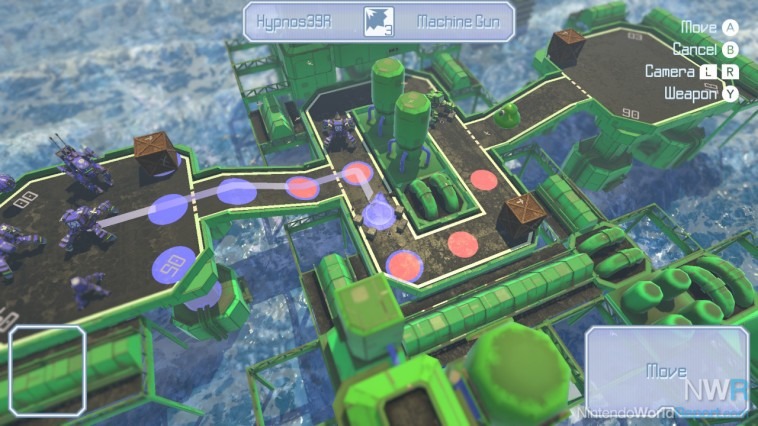 If you’ve already had the chance to play Mario + Rabbids, the gameplay of ACORN Tactics pales in comparison. The mechanics are roughly the same: your team starts in one location in the arena and your enemies in another. In-turn based combat, you move your team around the board and attack when you see fit. After you’ve made your moves, the enemy team will then make theirs and so the pattern repeats until a side is victorious. Although the structure is sound, the actual gameplay leaves much to be desired. Once moves are chosen, the animation of the mech carrying out the orders is slow. The arena does provide some variations like cover and actionable items, but the limited walking distance of the mechs can make utilizing the environment a slog.

For a one-man indie studio, ACORN Tactics is impressive. The amount of polish that went in and the lack of bugs that can often plague titles developed by small teams truly demands applause. The issue though is that a single person development team isn’t capable of matching the same quality of similar titles like Mario + Rabbids that are developed by a large team. Had ACORN come out prior to Ubisoft’s release, I think it would have been a nice preview to the tactical RPG genre on Switch, but trying to play it now just reminds me of how good Kingdom Battle was and that you would be better suited to investing your money into a big budget game that will provide better gameplay and much more replayability.