Some bizarre design calls make this one tough to recommend. 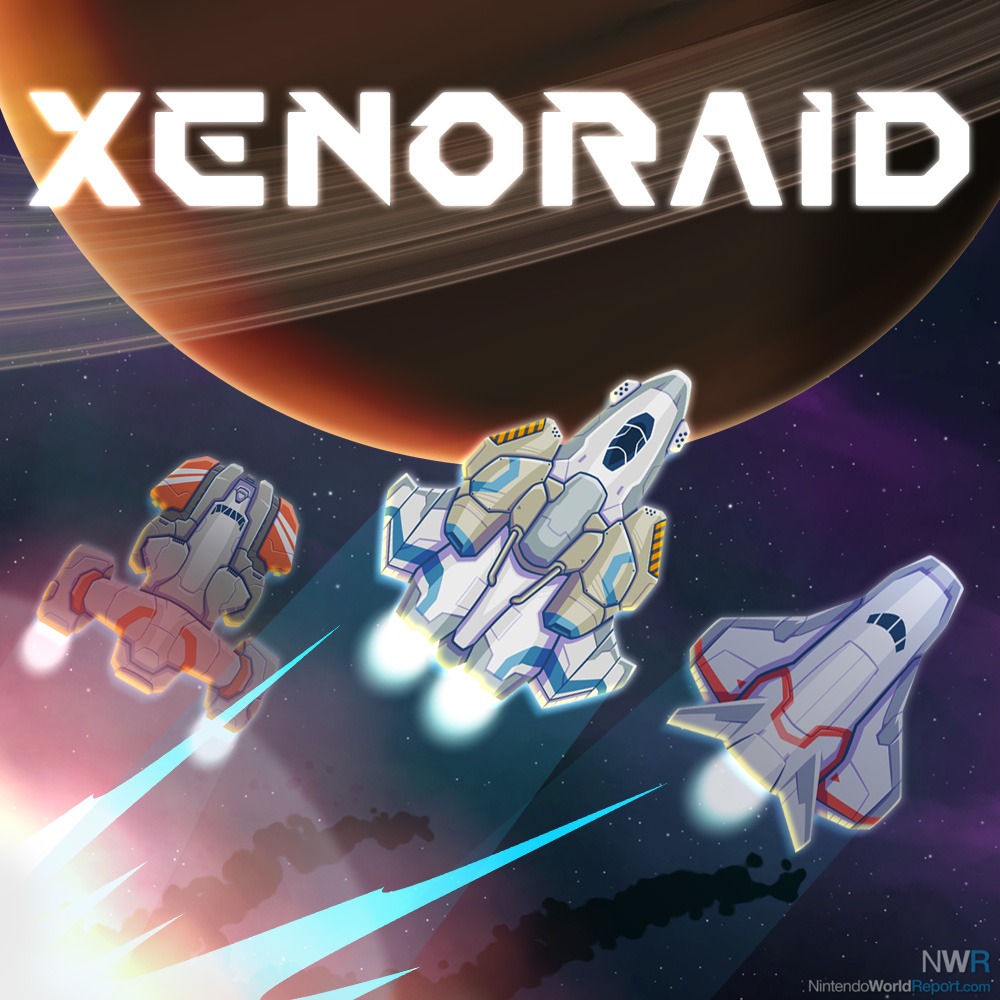 Xenoraid is the kind of game that initially hooks you, but soon afterward starts making you scratch your head. Aliens have invaded our solar system, and you control a four-man squad of space fighters to wipe out successive waves of enemy ships. The game is basically a single-stick shooter with a strategic element that I really enjoyed: you can swap between four ships at any time. This not only gives you four life bars, but it also lets you customize each ship so that you can, ideally, effectively counter any given combat scenario.

Your ships are easy to control but weirdly limited in their mobility: unlike other modern games of this type, you do not move with one stick and aim with the other. Instead you can only move with the left stick, and your ship can only fire forward. It tilts left or right as you move in those directions, but your attack window is pretty narrow. This isn’t initially bothersome but as more enemies and asteroids flooded the screen, I started wishing for true twin-stick control, especially since your enemies do have that ability. Between missions, you’ll earn credits to spend on tech upgrades (which apply to the entire fleet) and individual ship upgrades. You’ll also have to spend credits to repair your fleet. If you’re low on funds, you can actually sell your ships. I found individual upgrades more useful overall—things like improving weapon cooldown time, increasing missile yield, and improving primary fire rate (among others) are very handy. The risk is that you could spend a bunch of money on improvements only to have that ship destroyed during the next mission. It’s an interesting risk/reward system that I enjoyed. 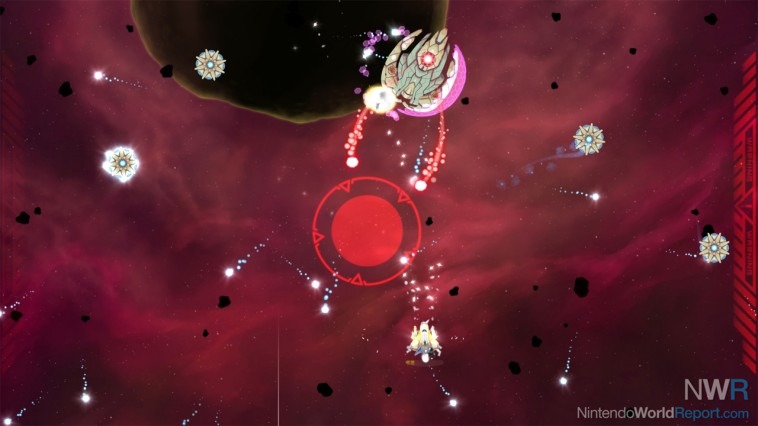 However, none of these upgrades are entirely persistent. The game is divided up into different sectors, each of which is composed of several stages. All of your tech and individual ship upgrades are only good for a single sector. Once you move on, you essentially get a brand-new fleet and you’ll need to start the process all over again. I get the reasoning for this on individual ships because you’ll have different ship types the farther you go and the new ships have their own unique abilities to upgrade. However, going back to square one for your fleet-wide tech upgrades is a surprising kick in the teeth.

As a result, I tended to avoid investing in tech upgrades and focused heavily on individual ships. That worked for me, but I doubt that’s what you’re “supposed” to do. Another knock against getting too attached is that if your squadron is wiped out, you can restart…but only from a certain “checkpoint” stage, generally around the middle of the sector. While no individual stage is terribly long, having to redo three or four of them is a big ask. 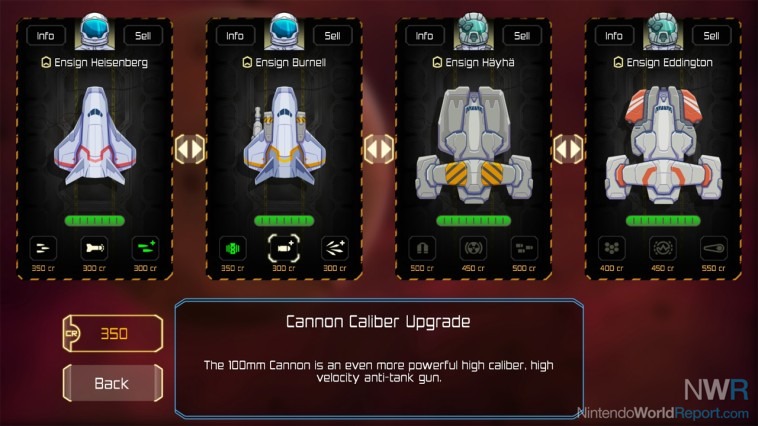 Making strategic use of your different ship types by knowing when to swap out is critical to your success. Swapping can also act like an awkward-but-effective dodge maneuver. Different ships control differently—generally, the larger and bulkier the ship, the slower it is but the more powerful its arsenal. Larger ships can take more punishment but also present larger targets, so there’s also some strategy in the makeup of your fleet. And this is ultimately what frustrates me about Xenoraid: the game has an extremely solid core that’s weighed down by questionable design decisions surrounding it.

The game looks good, not great. The galactic backdrops are lovely but the ship designs (both yours and the enemy’s) are surprisingly generic. Critically, however, each enemy ship type has a particular attack pattern that’s instantly recognizable, so you can swap to whatever ship will get the job done quickly. I appreciated that. Between missions, you’ll usually see some characters talking to each other. The character art is…not fantastic, but it’s also not why you’re here. The music, however, is quite good.

I enjoyed the core concept of shooting alien ships in space with a customizable fleet of ships. That’s really fun. The problem is all the bulk surrounding it. Poor checkpointing, being unable to carry tech upgrades forward, and the persistent wish that I had more control over my own aiming all sort of dampen the experience. I like where this game’s head is at, but I’ve got a list of things they can improve if Xenoraid gets a sequel.