An experience for the “culturally inclined”. 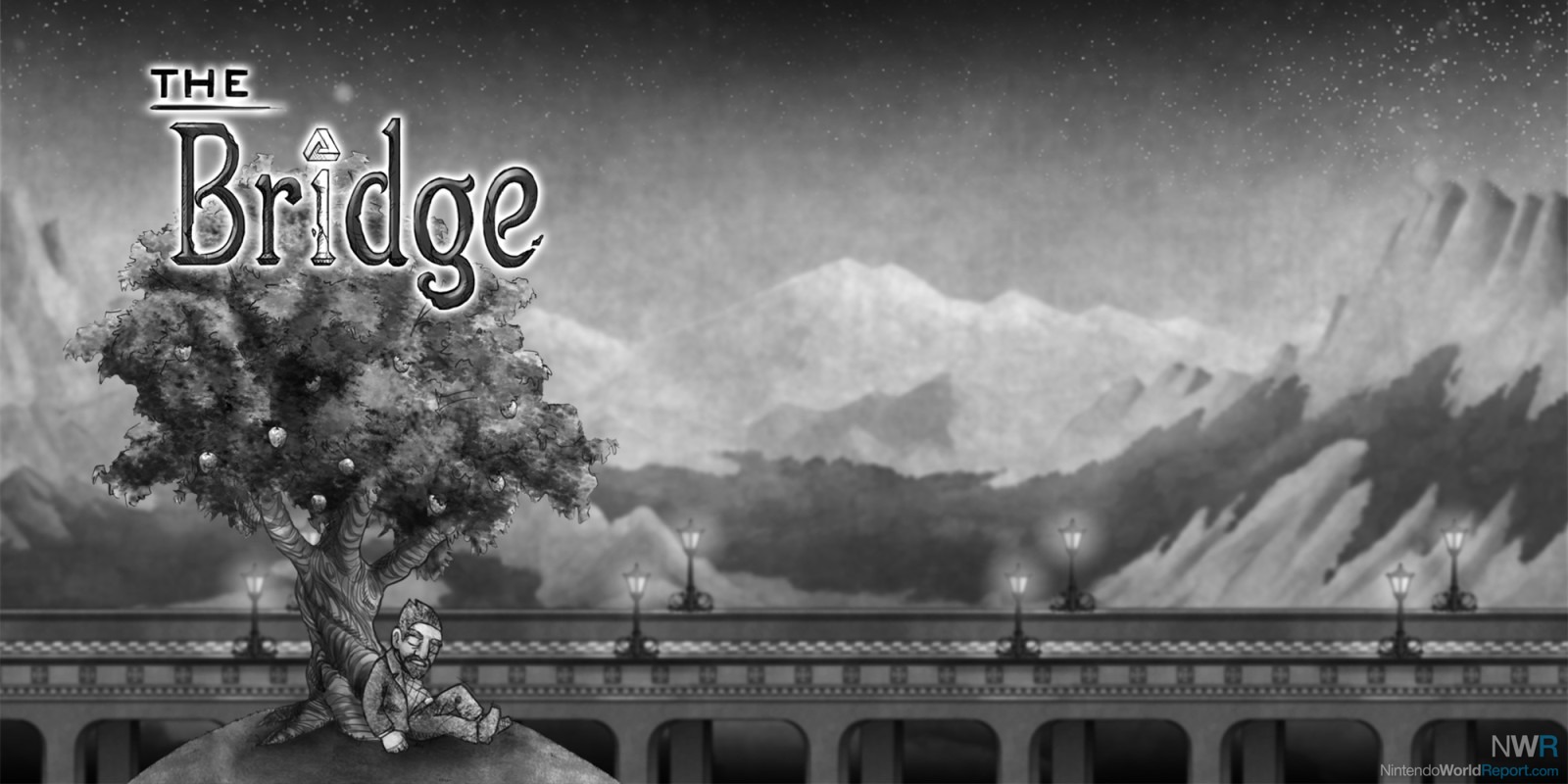 The Nintendo Switch has become something of a Lazarus Pit for the video game industry. Games released many years ago on a variety of platforms are finding new life by utilizing the unique experience that the Switch provides. An experience is the best way to describe The Bridge, a game released by The Quantum Astrophysicists Guild on Steam in 2013. Though technically a considered a puzzle platformer, The Bridge is more about challenging your perception of reality through an experience of art and ideas through the works of M.C. Escher. 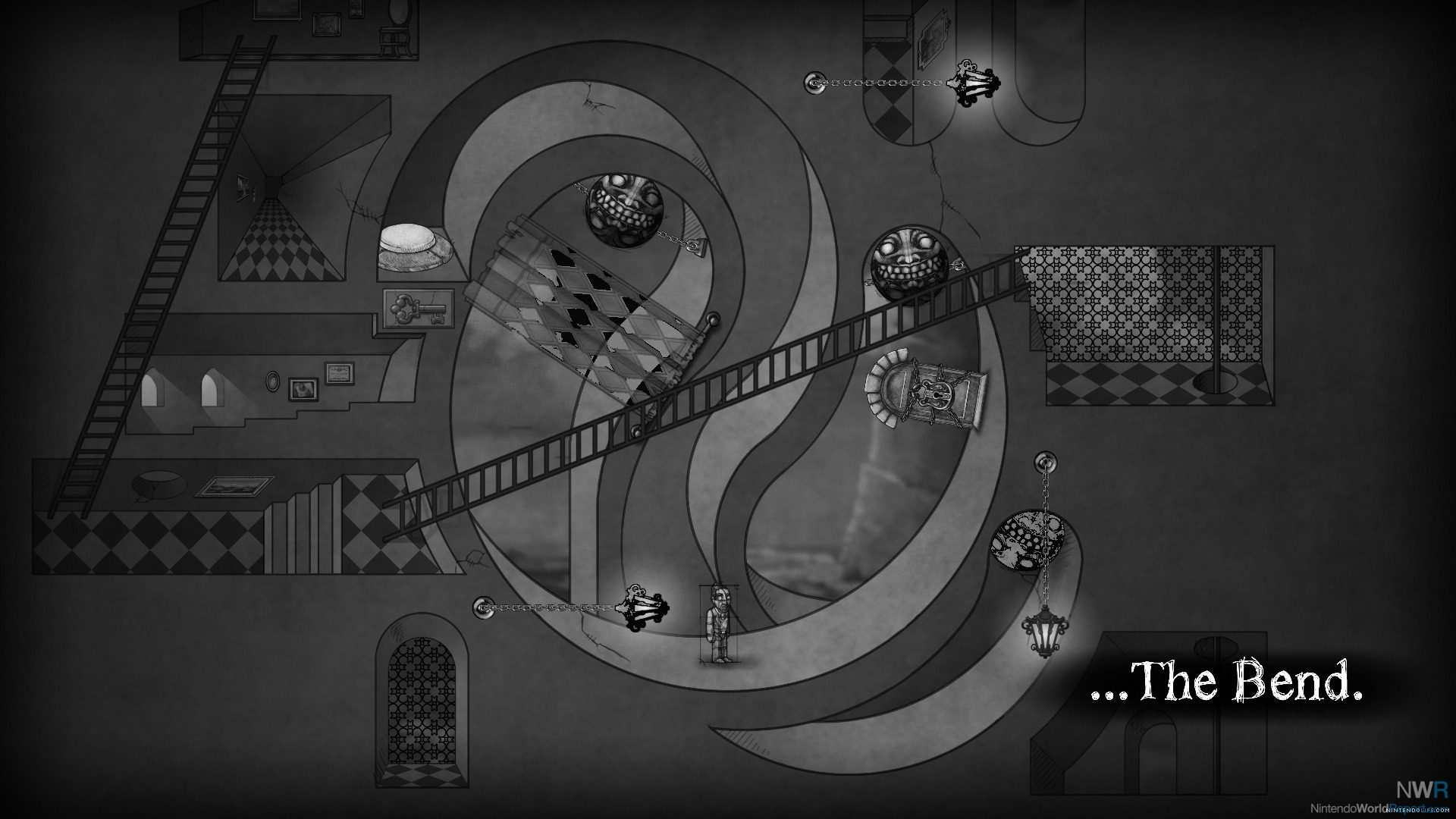 The influence of M.C. Escher is clear from the outset. The camera pans down a hand drawn tree in the black and white pencil drawing style very similar to many of the famous works of Escher. The main protagonist begins asleep below the tree, with the tutorial requiring you to wake him by shaking an apple off of a tree in a scene reminiscent of the story of how Isaac Newton discovered gravity. After a short walk through the countryside to introduce you to the walking and tilting mechanics, you arrive at a rundown home where the levels are accessed through doors in the home.

Each stage is a type of maze inspired by the impossible realities created by Escher. The first stage you encounter at first glance seems impossible, your character begins in a room on a floor below the door leading to the exit. There are no stairs and no obvious way of walking up to the exit. By manipulating the reality of the room using either motion controls or the shoulder buttons, you turn the environment upside down to allow the character to fall from what was once the bottom floor, down to what was once the top floor. This combination of altering gravity and control of where the character walks is used to solve all of the 48 mazes. As progression is made, new mechanics are introduced, such as a portal that can trap the character, or a tube that nullifies the effect of gravity on the protagonist. 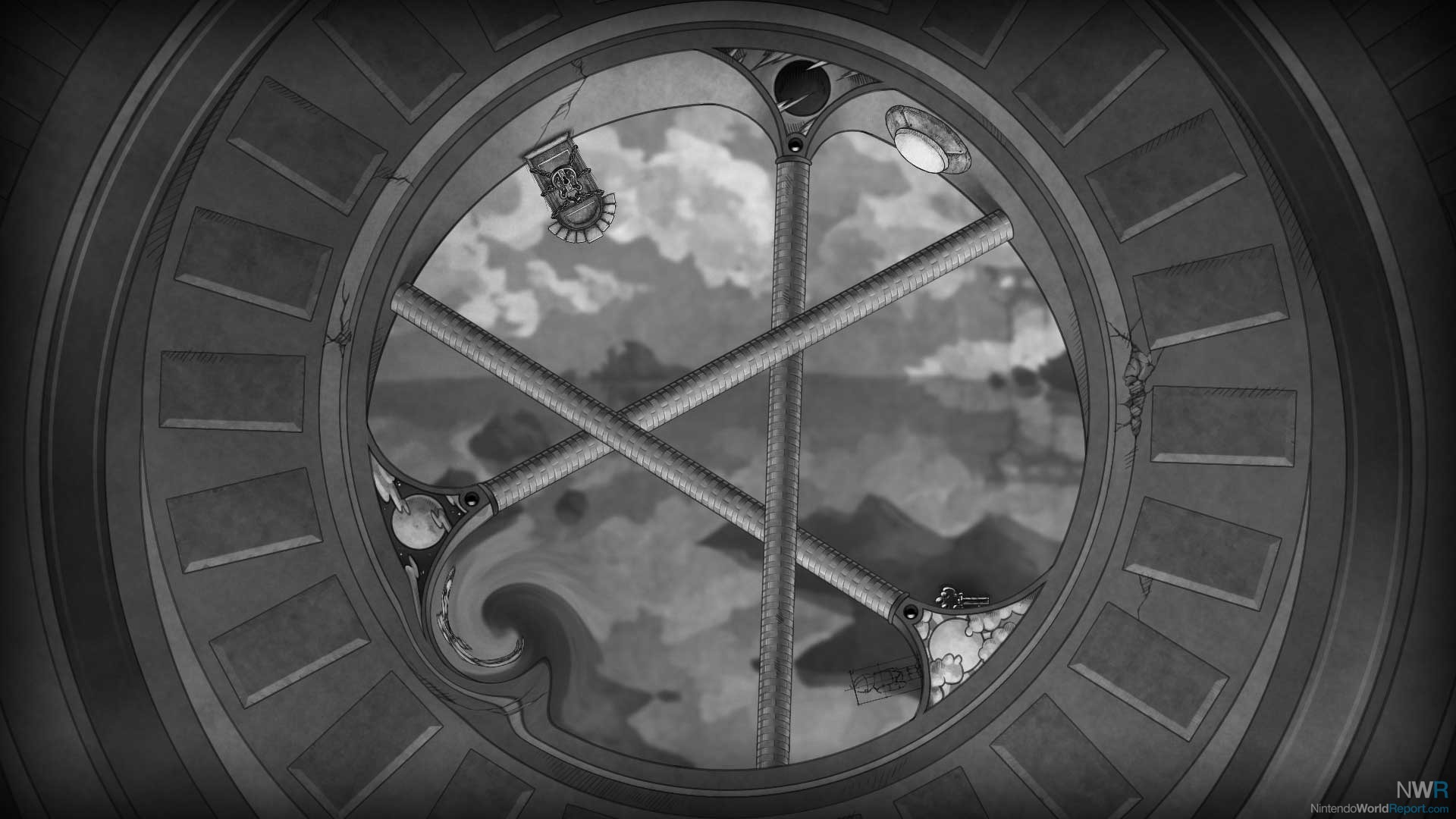 The puzzles don’t require too much creative thought. Many have an obvious solution or a single possible action so most people will breeze through them. An ambiguous story unfolds as you complete each stage, with level titles and the character's inner monologue providing clues to some kind of event. The aesthetics of the home, along with the noir design and eerie music imply a dark or tragic story but it’s left to the player to surmise what the story is about.

If you’re looking for a thought provoking experience, whether it’s to enjoy the artistic level design or to deduce the lore that's presented in the story, then you will enjoy The Bridge. It will take a couple of hours to complete the initial 24 puzzles of the main story and, not surprisingly, the final 24 puzzles are a more challenging mirror copy with an alternate ending. My brain got a workout plotting courses on 2-dimensional paths that don’t exist in the 3-dimensional world but the reality warping experience was worth it.