The first choose your-own-adventure for the Nintendo Switch. 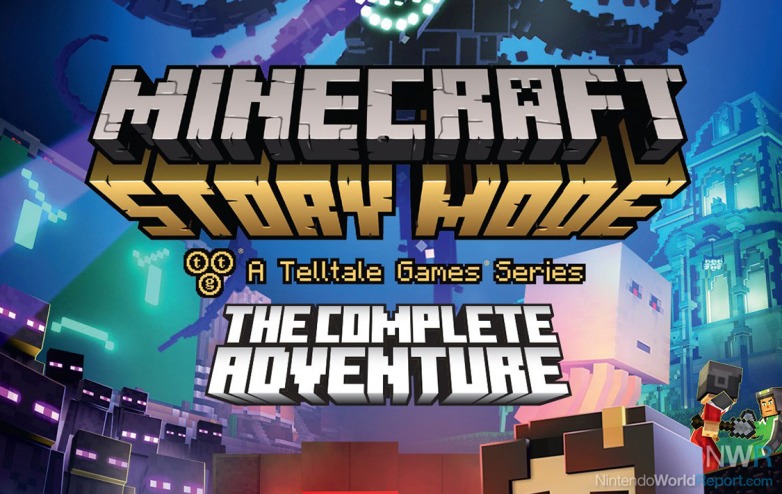 ​Back in 2010 I had a spirited discussion with my brother about the merits (or lack thereof) of the game Heavy Rain for the PlayStation 3. At the time he was trying to convince me it that it was one of the best games he had played in years, my rebuttal was that he didn't actually play a game he just watched a movie. Skip ahead seven years, my stance on what I call the “interactive movie” genre has softened. Although I still have a hard time calling it a video game, Minecraft: Story Mode, regardless of how you classify it, is still a pleasurable experience.

Set in a standard Minecraft world, the story follows the journey of Jesse, a resident of a town hosting an annual builders competition. Along with his friends, Olivia and Axel, the three set out to come up with a creation that will finally bring them victory after years of failure. During the course of the competition, events occur that leads the friends on a much larger adventure, spanned across five chapters included in season one and another three additional chapters included in the adventure pass. 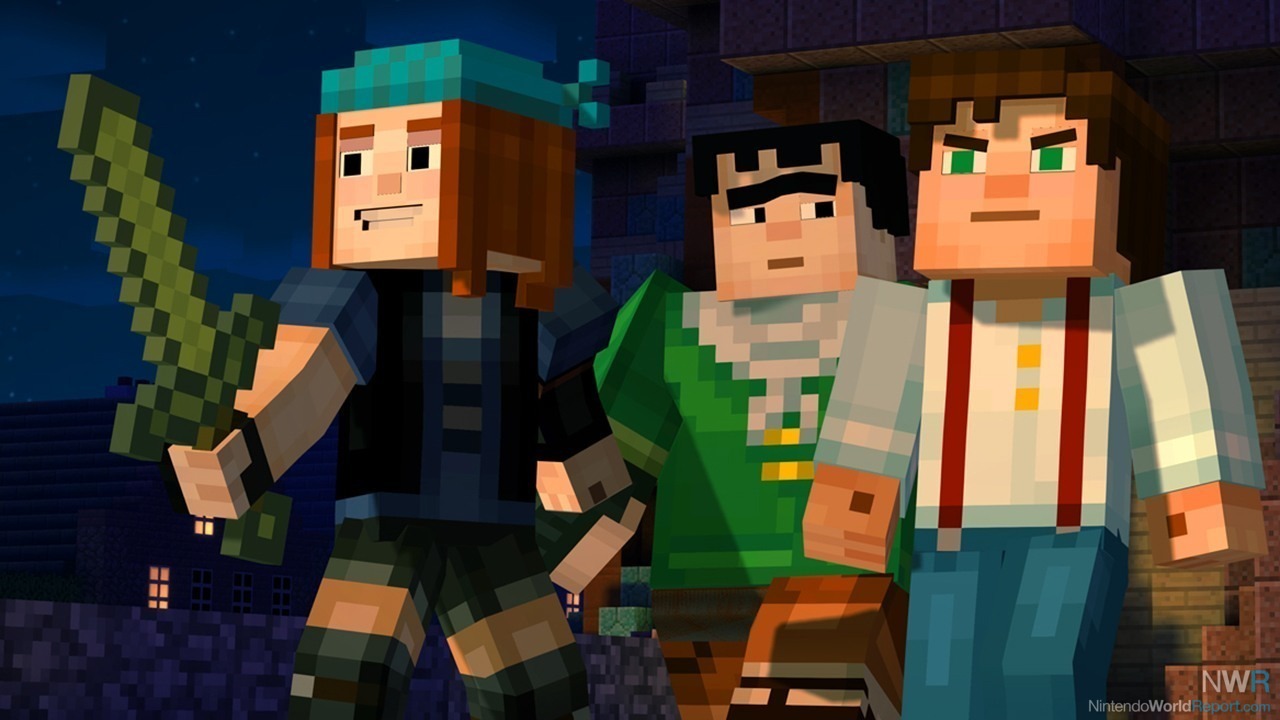 Your control of Jesse comes in two varieties; the first is during cinematic scenes. Periodically during the interaction with other characters you’ll be given the option between 4 responses. The response choices tend to have similar themes, you’ll have your cranky option, nice guy option, somewhere in the middle option, and finally the option to respond with silence. An indicator on the screen will acknowledge that your choice had a consequence, however you may not realize for some time how the choice will ultimately affect your progression.

The second style of gameplay is to take control over Jesse and to interact with the environment. Every so often you’ll come to a fork in the story where there will be a small environment with a puzzle that requires solving and you’ll need to interact with NPC’s in order to solve the puzzle. What you can interact with is very limited, and is indicated with a white box on screen. As with conversation decisions, how you solve the puzzle will have an impact later on in the story. Once in a while you’ll even control Jesse during a battle, the difficulty is minimal since it simply requires pushing a button as indicated onscreen. 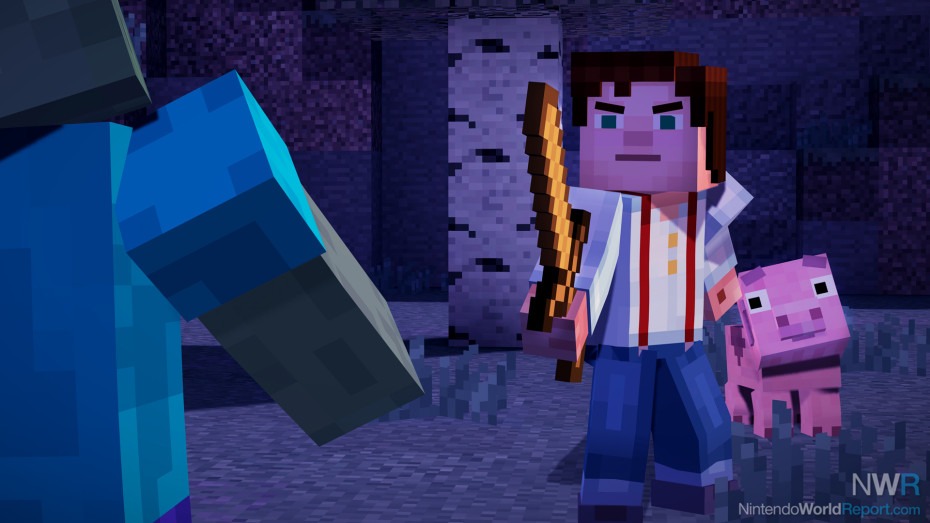 The majority of your time is going to be spent watching the cutscenes, they are very well animated and are comparable to movies like Lego Batman or something made from Pixar. Professional actors, the likes of Patton Oswald, Ashley Johnson, Paul Reubens, and John Hodgman, bring life to an enjoyable script that like most kids movies, teach valuable life lessons. Had this been a movie, I would recommend watching it.

Although not required, a semi advanced knowledge of Minecraft will likely make the story more enjoyable as there are many details and characters that may seem odd to the uninitiated. Without giving too much away, trips to the Nether and the End, along with creepers, zombies, and Endermen may seem slightly confusing if you're not at least somewhat familiar with what can be done in Minecraft. To enjoy this game you’ll need to understand going in that the story is based on Minecraft, but you will not experience any of its free building or open sandbox trademarks. If we simply judge the game on its entertainment value then I can say I had a great time. The story is great, the acting is top notch and Telltale did a great job of capturing the spirit of Minecraft. If you're a fan of the Minecraft universe and enjoy kids movies with humour to satisfy adults then you will enjoy this—what I will continue to call an “interactive movie”. 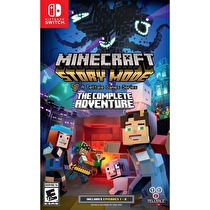