The Ace Attorney series has some years in it now. Since the release of the original Phoenix Wright: Ace Attorney on GBA 15 years ago, the series has now seen 10 different entries in both its main and spin-off series. There’s been a live-action movie, a manga, an anime, and even drama CDs. For a series about a simple lawyer solving criminal cases, it would be fair to ask whether this adventure franchise still has legs in it. 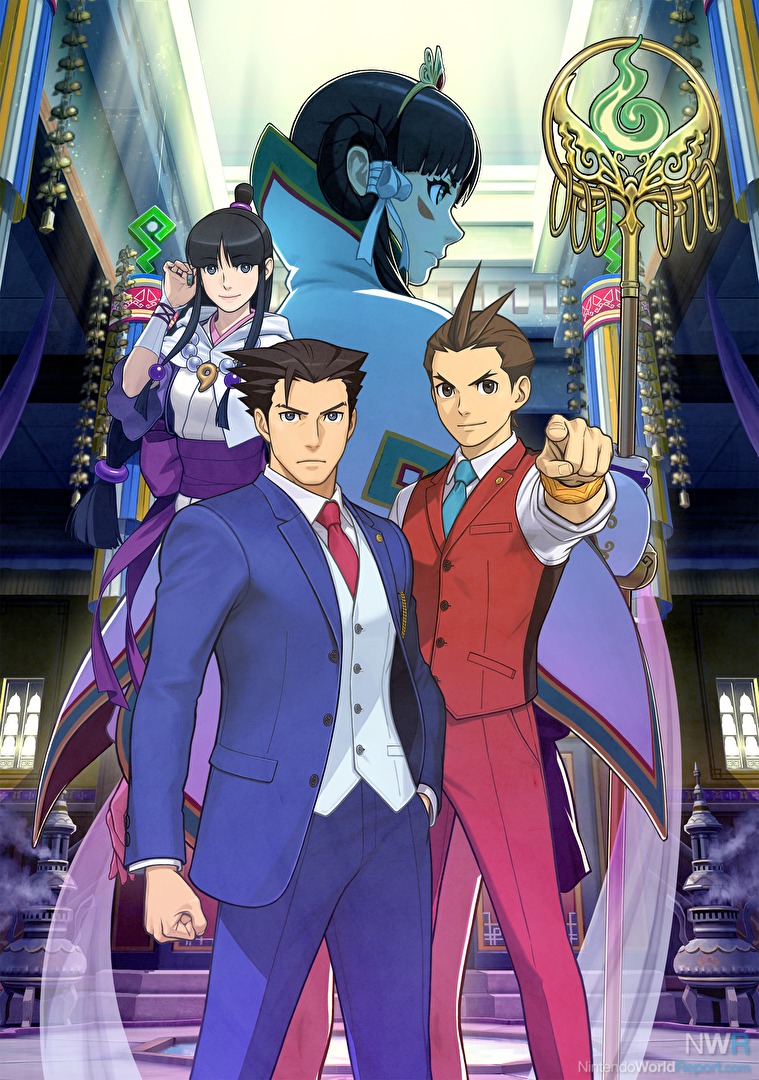 Make no mistake – this game is the follow-up to 2013’s Dual Destinies. Everything you liked, and everything you hated, is still here. There are multiple protagonists – two this time, focusing on Phoenix and Apollo while leaving Athena to the helper role. And like Dual Destinies, the investigations and trials are still extraordinarily easy to get through, with the help of a checklist on investigations, and the option to try again immediately after getting a game over during trial sections (lives are still meaningless). Further, one of the best things in Dual Destinies, the story pacing, also gets carried over.

Unlike the GBA and DS games, where various trials are their own little mini-stories, Spirit of Justice continues the storytelling pace set by Dual Destinies, wherein every single case works towards a much larger, overarching story about justice. The story, which shifts between Phoenix Wright in the Khura'in Kingdom, and Apollo Justice back at home in the Wright Anything Agency, is overall even better than its predecessor.

This is especially true of the Phoenix Wright sections, finding him in a foreign country (where defense lawyers are despised) in the middle of a political revolution. Said political revolution makes for one of the strongest plot threads the series has ever had, and makes Spirit of Justice feel bigger than a series of murder cases. There are some exceptional revelations and twists the game takes, and some late game story beats go to awesome, if bizarre places. In other words, Spirit of Justice does what Dual Destinies does, only better. Also, the game triples down on Ace Attorney’s beloved/hated spiritual hocus pocus (and the fan service that comes out of said hocus pocus), so you have that to look forward to. 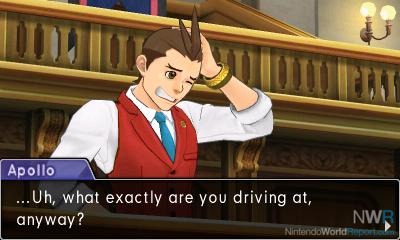 The issues Spirit of Justice carries are ones that this series is no stranger to. The game could use quite a bit of tightening up in the investigation department. Especially in this game, these adventure-game sections have a tendency to drag on about 20% longer than you want them to, and can occasionally get downright boring at times. It doesn’t sour the overall game much, but they still feel like the one element of the game standing between you and the best part – the trials – which are still as high-octane and engrossing as ever. A little tightening would go a long way here.

The mechanics are the other major problem in the game – there are just too many. In most other games, this would be a ridiculous criticism, but since the remake of the first game on DS, Ace Attorney has been adding a new gimmick mechanic or two in at least every main series game. There’s one where you use the 3DS microphone to conduct fingerprint analysis. There’s one where you use Apollo’s bracelet to identify physical tells to spot lies. Spirit of Justice brings a new mechanic of its own during trials, where new adversary Royal Priestess Rayfa can channel the final moments of a victim’s life by showing these moments from their perspective, and it’s up to you to show contradictions between what happened to the victim in these sequences and what the prosecution asserts was happening. It’s more of the same stuff this game has been doing forever. 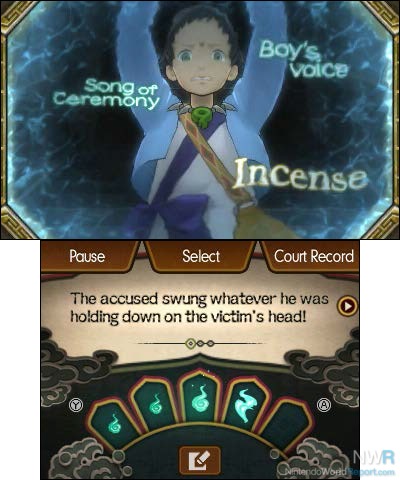 Just about every gimmick mechanic from the series is brought into this new game, and while this should feel like it adds gameplay diversity, the shallowness of these mechanics, combined with the fact that these mechanics sometimes overcrowd the rest of it, just stand to make this otherwise deep game feel shallower as a result. Again, this doesn’t kill this otherwise solid Phoenix Wright entry. It just makes the whole package feel slightly cheaper.

Phoenix Wright: Ace Attorney – Spirit of Justice is the follow-up to Dual Destinies in every single sense. It’s ostensibly that game but with a new, better story, a new gimmicky mechanic, and some fan service to boot. The game is finally starting to show its age fifteen years and ten games later, but the fact that it has taken this long is nothing short of a miracle. And make no mistake: a solid Phoenix Wright game with a strong story is still a game that demands one’s attention.