Nintendo has revealed the first images of the newly announced Cat Mario and Cat Peach Amiibo. Check them out below!

Just announced today, the new Cat Mario and Cat Peach Amiibo figures will be releasing on February 12, 2021 alongside the release of Super Mario 3D World + Bowser’s Fury for the Nintendo Switch. The Cat Suit power-up was a new addition seen in Super Mario 3D World in its original Wii U release, where players could also initially play as Luigi and Blue Toad. 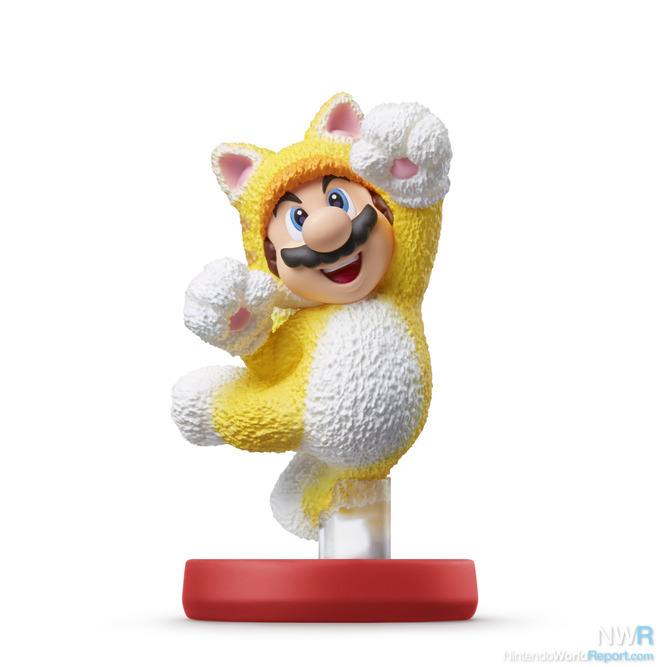 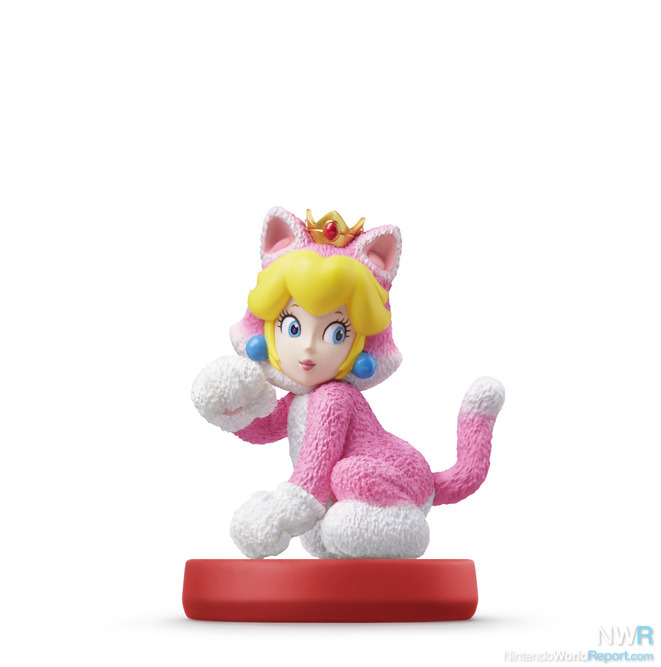 Nintendo has not yet detailed what functionality these new amiibo will unlock in the upcoming Switch release or any other games.

Yesssssss they'll have to pry these amiibo from my cold dead hands!

Yesssssss they'll have to pry these amiibo from my cold dead hands!

I was just about to ping you. Oh Caaaaaaarmine!