Luigi's Mansion 3 has a few Next Level Games Easter Eggs

Check out those movie posters!

Luigi's Mansion 3 was shown off on the Treehouse at Nintendo's E3 2019 show. While demonstrating a "movie theater" level, a few movie posters on the wall showcase some familiar references to other games worked on by Next Level Games.

And we couldn't figure out the one on the far back left. It looks like a wolf or some creature, potentially a boss later in the game? Or maybe it's related to the 2016 3DS title, Metroid Prime: Federation Force? Let us know what you think it could be! 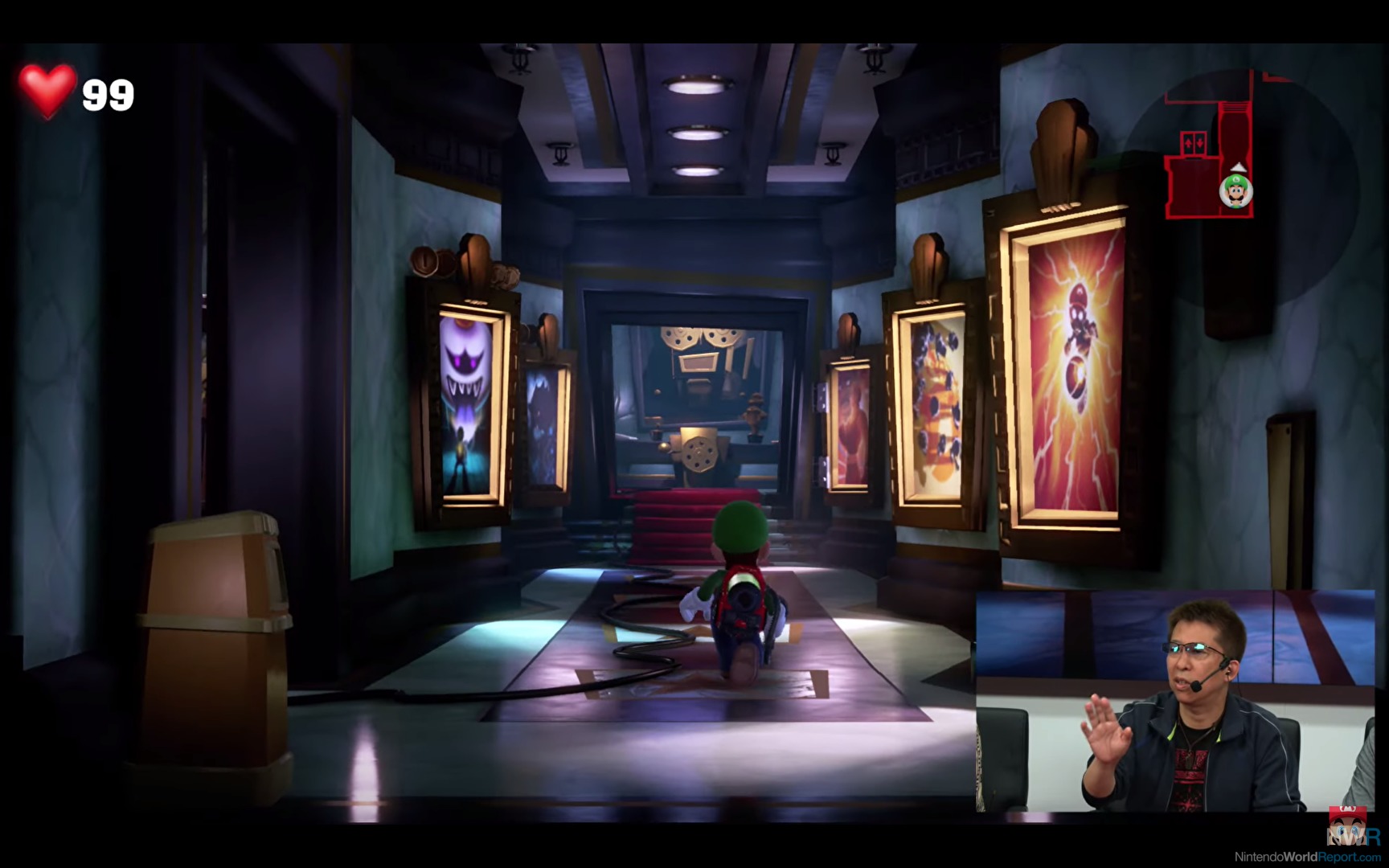 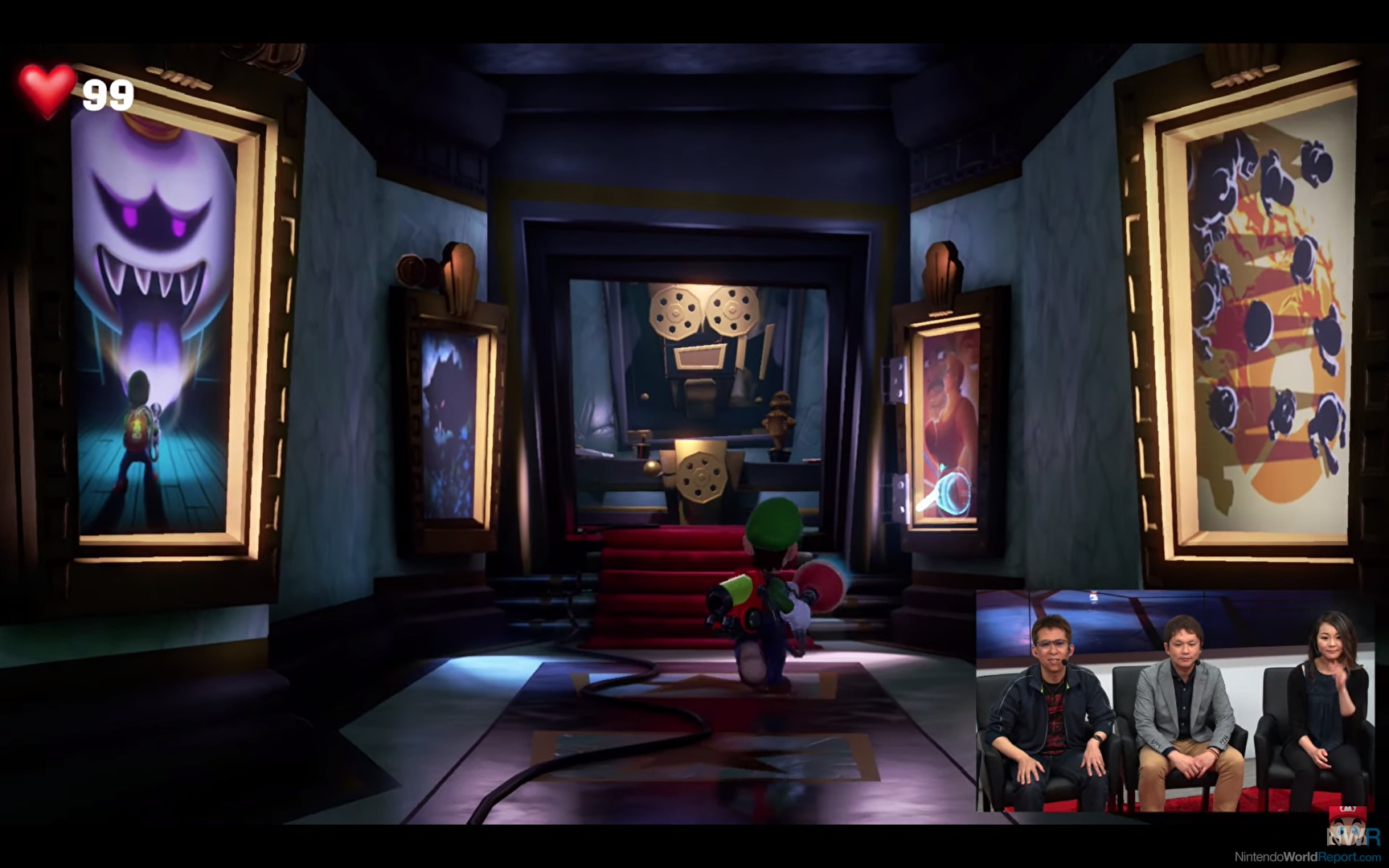 It's Fizzgig from the Dark Crystal

It's Fizzgig from the Dark Crystal

I'm game for that crossover if it means Luigi is a muppet.