Indivisible Is the Single-Player Successor That Skullgirls Deserves

An RPG with a combo counter is an idea I never knew I needed.

When I heard that Lab Zero, the creators of Skullgirls, were making an RPG as their next title, my only thought was to wonder what an RPG developed by a studio known for a fighting game would play like. Perhaps unsurprisingly, the answer would turn out to be that it has an awful lot in common with a fighting game. Indivisible was playable at PAX East, and I had the chance to sit down and play a new PC build that not even Kickstarter backers had gotten the opportunity to try out yet. 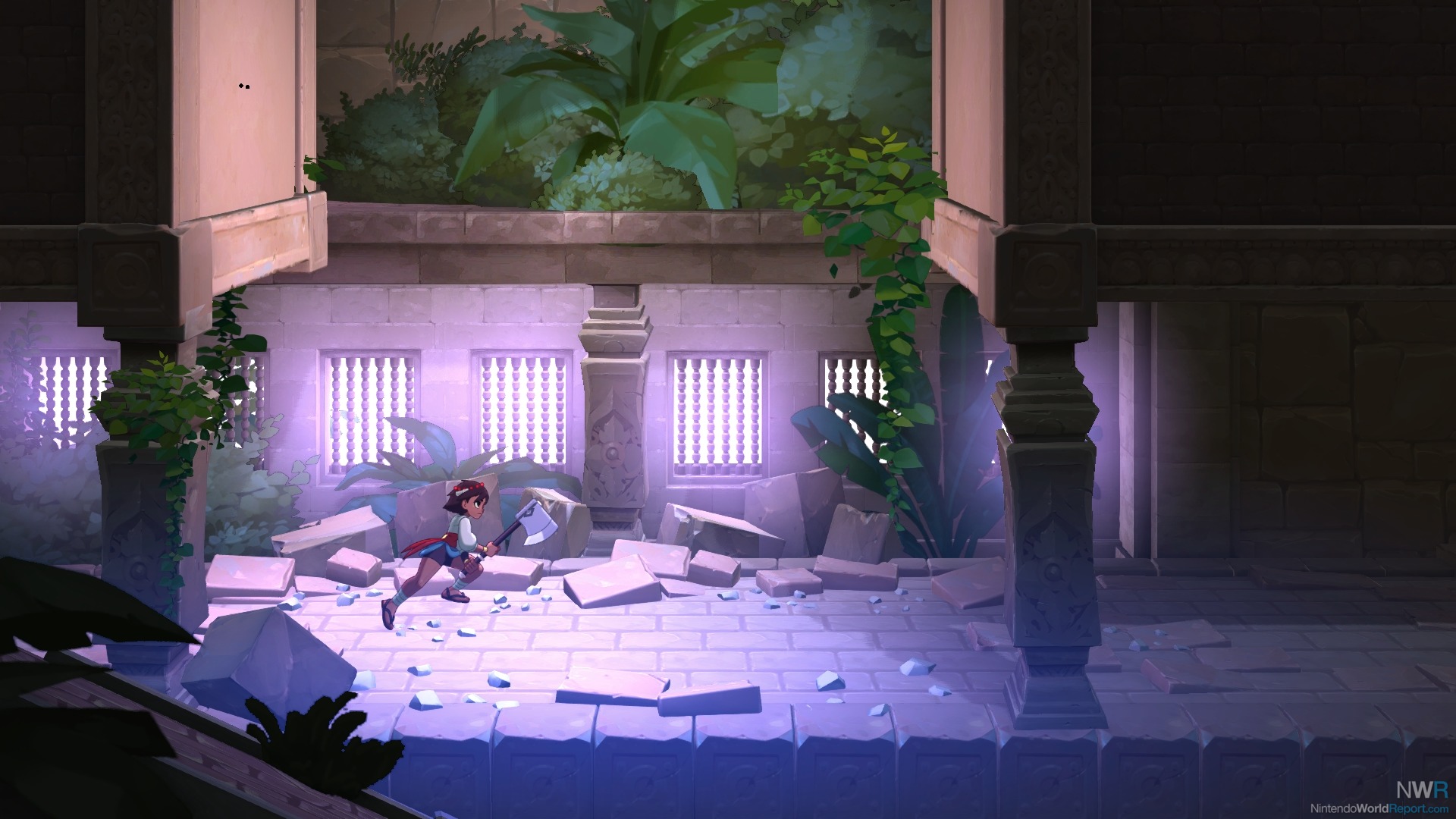 The demo appears to take place early on with the main character, Ajna, being thrown in prison and having to escape. I mostly skipped over the cutscenes since I had a limited time to try the demo, but I did get a small taste of some of the voice acting the characters had in gameplay sequences. While every cutscene had placeholder voices, I recognized a few voices in attack callouts, including an archer that I’m pretty sure was voiced by Matt Mercer (Chrom from Fire Emblem, Yusuke from Persona). Skullgirls had a cast full of top-level voice acting talent, and it looks like Indivisible will be no different.

Traversing the overworld outside of battle feels a bit like a platformer, and Ajna’s primary axe weapon can be smashed into walls to give an extra boost when trying to climb through an environment. The most interesting part of the demo was when I started getting into battles and getting to know the unique combat system of Indivisible. Combat occurs in pseudo-real time with each character being able to perform a set number of attacks before waiting for a cooldown - in this demo I was able to attack with each character twice before having to wait. 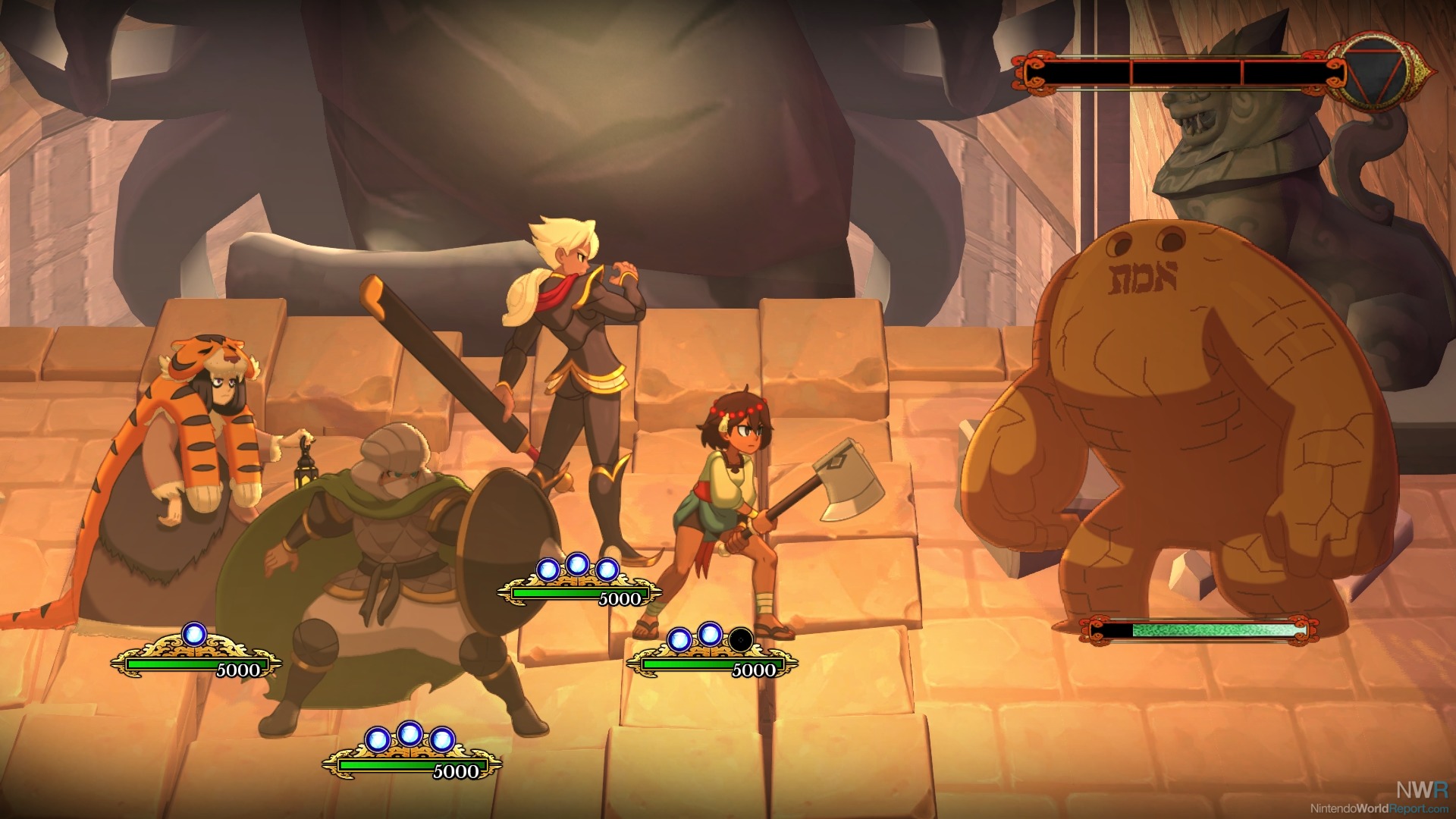 Different attacks could be strung together with careful timing; I could have Ajna launch a unit into the air with an opening strike and then have an ally perform an aerial attack to follow up. The key to success was figuring out how to chain combos together to deal out as much damage as possible before letting my opponent reset into a neutral state - just like in a fighting game. There was even an on-screen hit counter telling me exactly how much damage I’d racked up over the course of the combo like many fighting games have.

Unfortunately, 30 minutes doesn’t seem to be enough time to really wrap my head around the flow of combat in Indivisible, but I was still incredibly excited by what I got to play. Despite being a different genre entirely, Indivisible manages to feel like a natural follow-up to Skullgirls in pretty much every way, and I’m looking forward to seeing more when the game finally releases on Switch.