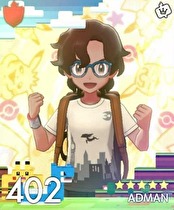 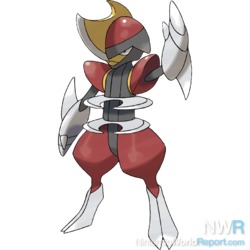 I told myself I was only going to use new Pokémon in Shield, but Bisharp can learn Thunder Wave and False Swipe, an unbeatable combo for catching new creatures. His Iron Head and Night Slash flinched and critical hit any Pokemon in my way. I accidentally leveled him to 100. 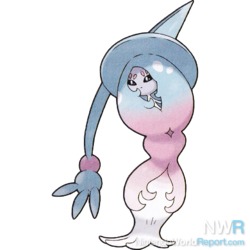 Hatterene's Fairy and Psychic typing got me out of quite a few tough matchups – if she survived the first hit. She's slow with low defense, and I almost switched her out before the endgame. I like that she wears a hat, as my in-game haircut disabled my hat-wearing abilities. 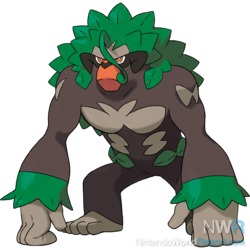 Rillaboom, or Myson, as I named him, didn't get much playtime. His pure Grass typing only came in handy up against my rival's water starter. I boxed him to evolve other stuff and only took him back out after Hop kicked my butt. I don't understand why he has a drum. 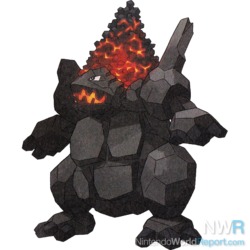 This dumb Pokémon is absolutely adorable. He has Blastoise's face on Golem's smoldering body after he used explosion. Fire/Rock is an interesting typing, and Coalossal's rare Burn Up move deals massive damage before dropping the user’s Fire typing. Fossil fuels are bad or whatever but Coalossal just looks so happy burning coal! 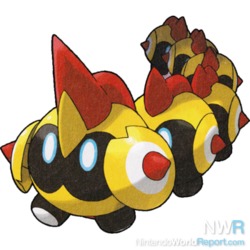 Falinks is just six Kirby characters in a trench coat. I kept them around to see if they would evolve but ended up falling in love with their little march and Super-Effective Close Combat OHKOs. I hope Ash uses one so we get tons of merch. 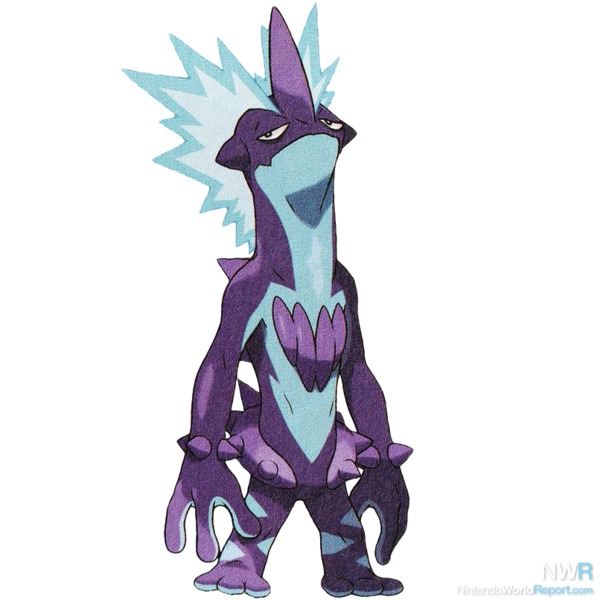 I'm sure most people will use Toxtricity as the player is handed its pre-evolution early on. At first, I was turned off by its long neck and external organs, but something about his dumb little legs endeared him to me. Look at him. His top half looks like a rock-and-roll frog and his bottom half looks like a toddler. He has no idea how goofy he looks. 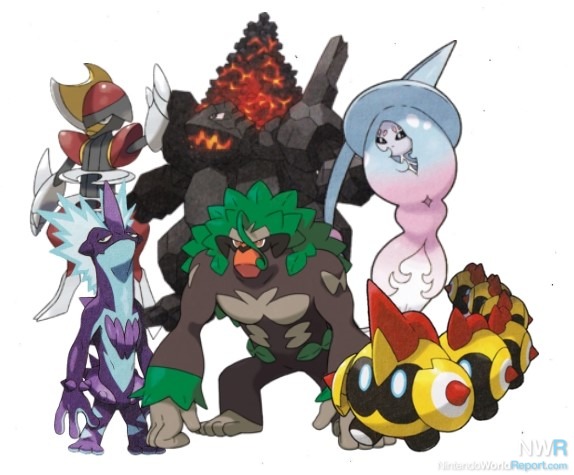