Where Did All the eShop Games Go?

What's the status on these three Wii U eShop games? 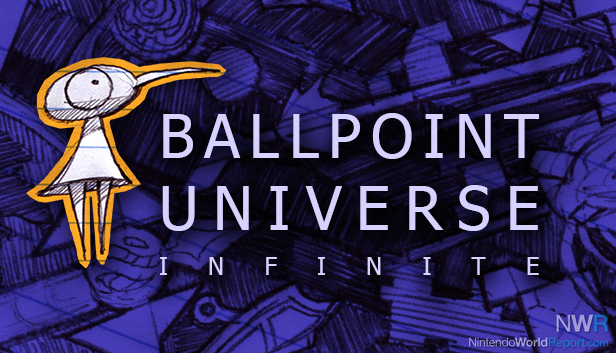 What is it?: Ballpoint Universe: Infinite is a mixture of platformer and shoot-’em-up that features an art style that looks like it was the result of doodles during a boring high school class. Check out our preview for more details.

What is the developer saying?: “We had some technical issues with our submission, so we had to delay. The game is currently in the lot-check testing process, but we hope to be able to release in the first half of May.” Leo Dasso, Arachnid Games 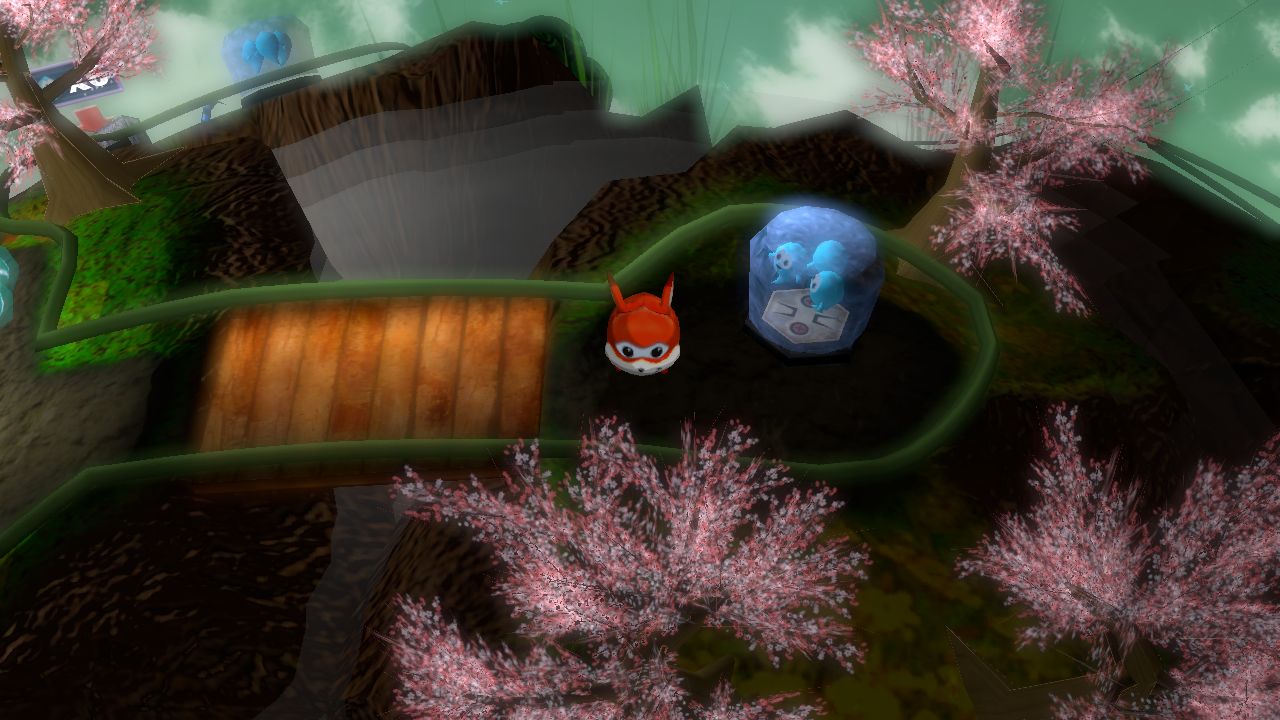 What is the developer saying?: “We were ready to submit our game to Nintendo to try to reach our original March 24 release date. A bit over a week before that, we sent Emily Rogers a copy of our full game. She played through it and gave us a good number of recommendations if we wanted to make the game as good as possible and also suggested that we delay the game for a bit over a month to make sure that the game is as good as it can be, and we agreed.

So in the past month, she worked closely with us, constantly giving us feedback on areas to improve. On top of that, we've also got an experienced artist to join us and revamped a lot of our visuals - props, HUD, lighting, etc. to make our game look even better. Plus we got our QA team to focus on helping us improve the controls of the 2D platformer, and also identify any game flow issues and bugs.

We've just submitted our second precheck build yesterday, so we're on track towards releasing our game on or around May 12.” James Saito, Fuzzy Wuzzy Games 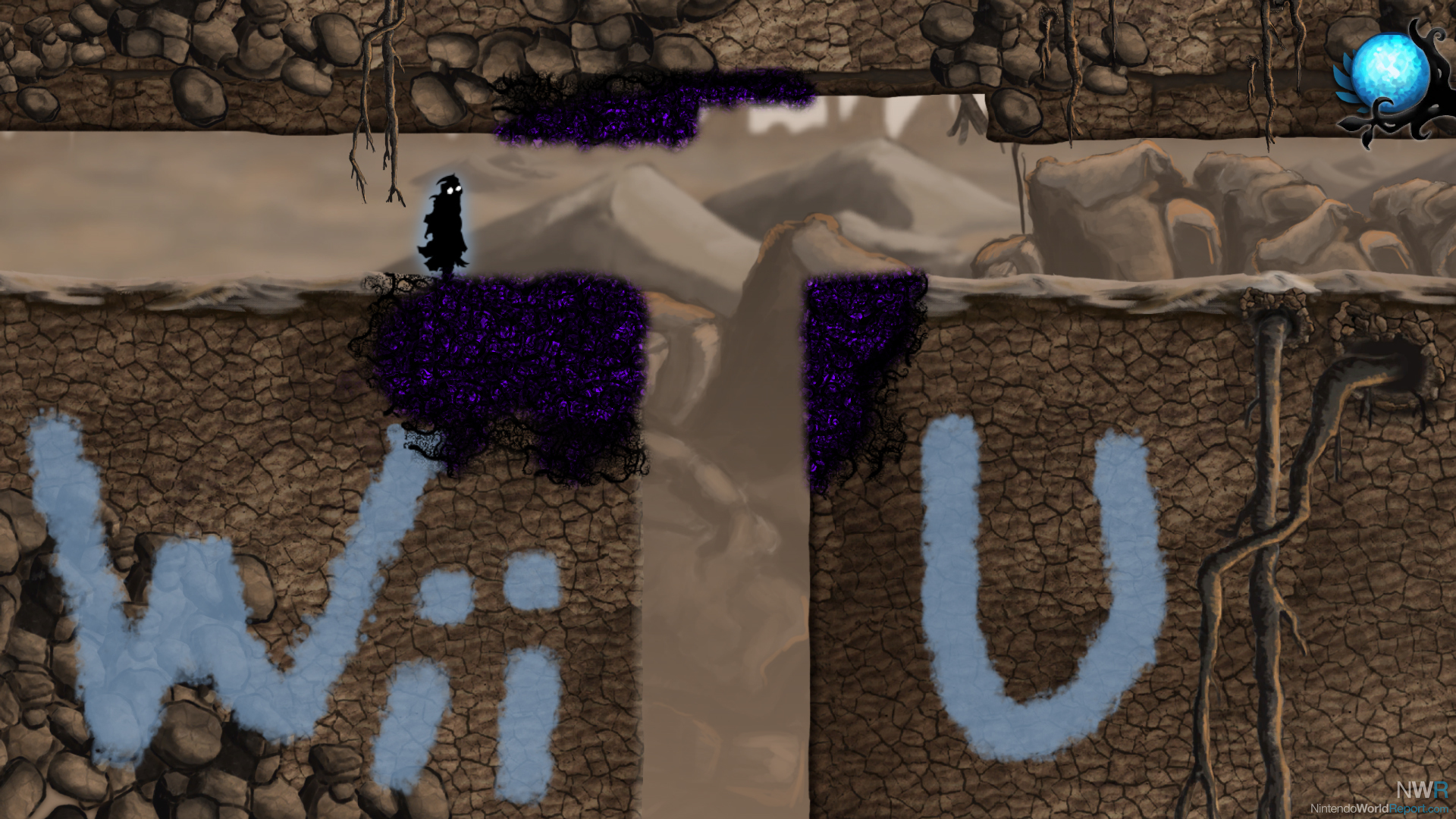 What is it?: Nihilumbra is a methodical puzzle platformer where you move your character around while using elemental powers by drawing on the touch screen. Check out our preview for more details.

What is the developer saying?: “Sadly we found technical issues in the process that go beyond our control that are delaying the release. We're working hand in hand with Unity and Nintendo staff for several months now in order to document and polish the porting process, so it will be much smoother for further Wii U developers who also will release their Unity-based titles. We'll try to solve this as soon as possible, so we can release what we think is the best version of Nihilumbra so far.” Jesús Fabre, PR & Community Manager

We've always had delays with games, but now with the internet and social media and the need for constant info, delays feel like they are so much more painful than ever before.

But Indy devs, as stated, have no clue how long it takes to make a game.

A number of these were on display at GDC, right? So I don't think there is any vaporware.

No, certainly not vaporware. I think the Teslagrad response covers the essence of the problems -- there were unexpected problems with the middleware and/or the devs don't have experience tuning it to work best with Wii U, the last bit of polish always takes longer than you think, and the lot check process takes way longer than indie devs are used to on other platforms. Hopefully, the first and last of those things can be smoothed out by more effort on Nintendo's side. I guess it's just more telling that Nintendo was willing to use these estimates in their press release (because there was nothing else to talk about), despite the long history of launch misses, especially on the Nintendo digital distribution side. On the other hand, the alternative is the case of Block Drop U, the only Nintendo Web Framework game to release within the first year, but in a state that was barely out of prototype stage.

Funny, I just booted up the Indie channel on the eShop last week looking for something to power through while I was sick, and was surprised at the dearth of releases, as I recalled a pretty loaded Spring slate. Luckily Knytt Underground was ready to go, and awesome. (And kind of crazy long.)

When I read the title for this article I thought it was going to say it's been Nintendo's fault. I'm happy to hear that's not the case.

It is ok. I am a Nintendo fan. I am used to waiting a little extra longer to get great games.