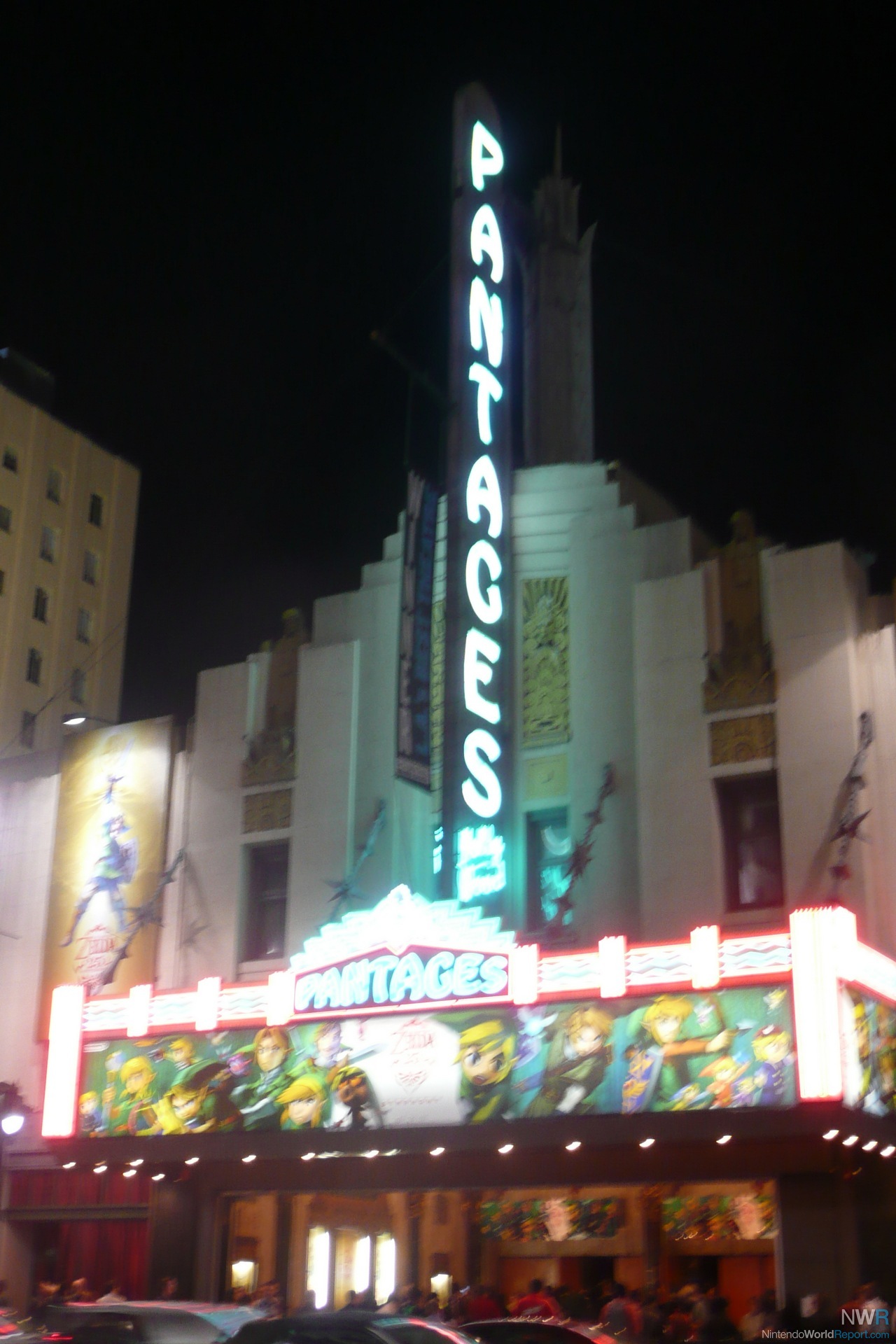 The Pantages Theater in Hollywood was an excellent venue for the concert. Zelda banners with various artwork decorated the iconic building, promoting Skyward Sword and the downloadable Four Swords Adventures DSiWare and 3DS eShop release. Inside, the golden theater's lobby was packed with Nintendo fans eager to purchase posters and T-shirts from the event or try out playable demos of Skyward Sword. The event planners even managed to hang golden drapes with Hyrule's royal crest, making the famous theater itself feel like something out of Wind Waker. 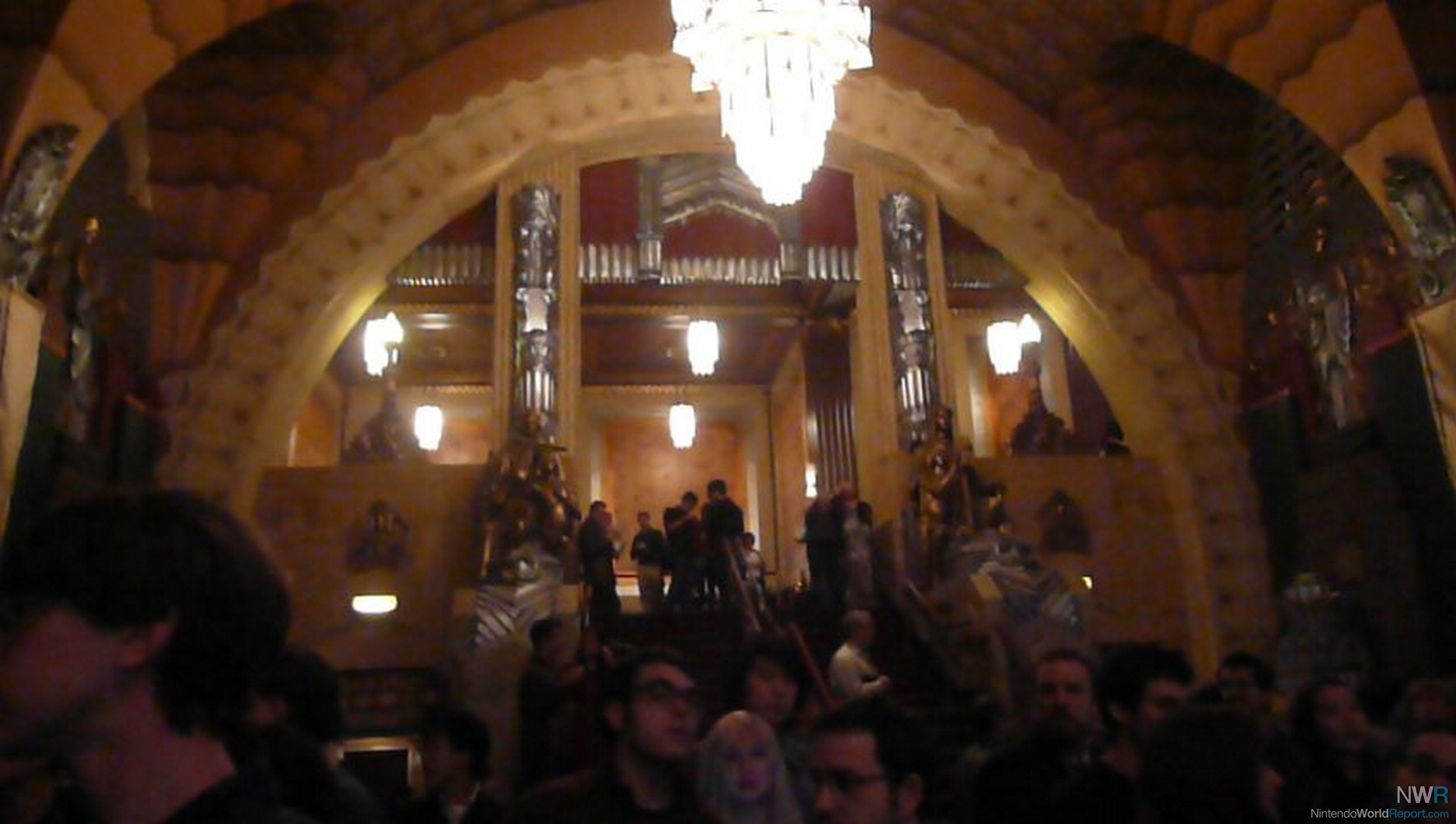 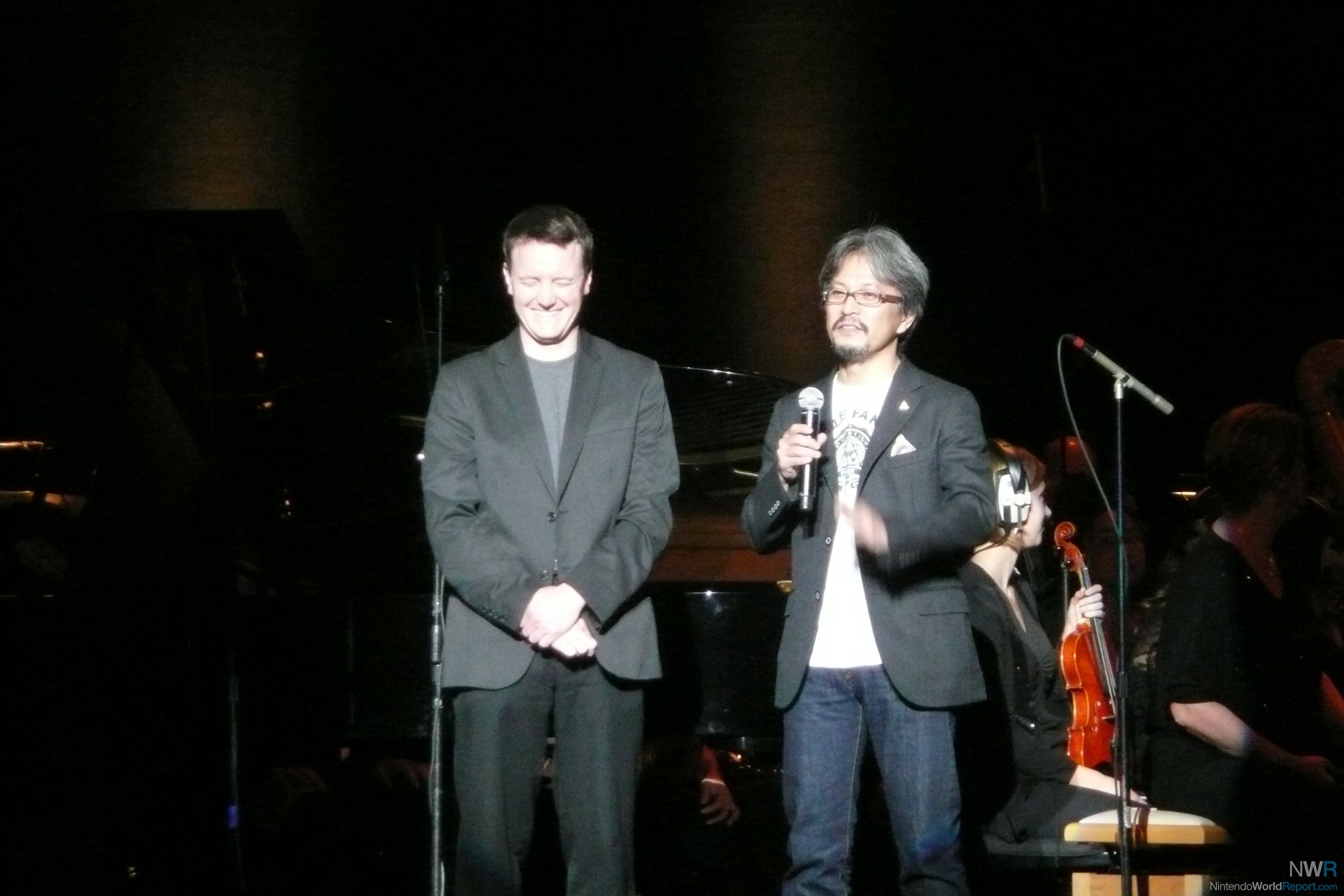 To kick off the show, Zelda producer Eiji Aonuma and Nintendo translator Bill Trinen took the stage to thank the audience for their passion for the series. Mr. Aonuma expressed his desire to make people cry during the concert, and pointed out that—unlike during the Tokyo event—this concert's music would be accompanied by scenes taken from the Zelda games that were projected behind the orchestra. After a spoilers warning, Mr. Aonuma introduced Conductor Eimear Noone and the performers of Orchestra Nova.

So many pictures. Overall, it sounds like it was a good show. I hope there's a recording available to watch for everyone in the future.

Sounds like a good show.  Not that Nintendo would ever do it but including a DVD of the performance with Skyward Sword would be a great idea.

I hate every single soul who got to attend this.

Aren't they going to do a tour next year?

I don't know, but if they were going to tour, it seems as if it would have made more sense for them to do it this year in order to promote the two Zelda games they were releasing.

I wish they had scheduled a performance in Nashville or Atlanta, because I would have been willing to travel to either those venues just to see it.

What's the big problem with Mexico  :'(